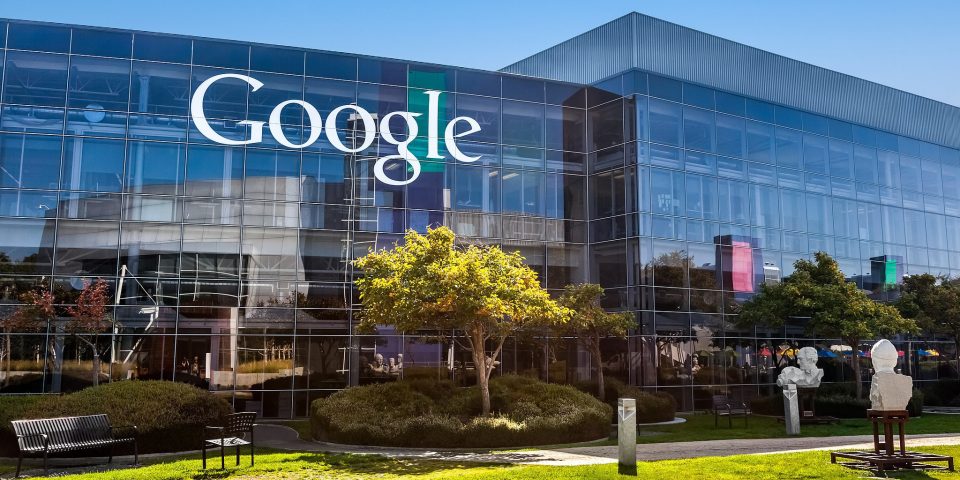 AT&T and Verizon could soon jointly bid to acquire Vodafone.

Vodafone is second only to China Mobile for the world’s largest mobile telecommunications companies due to 439 million subscribers and high revenues in December 2011.

CNET reported the deal would value Vodafone at $245 billion, if signed. For reference purposes: Verizon’s market cap is now at $142.09 billion, and AT&T sits at 205.88 billion.

The deal would also allow Verizon to acquire Vodafone’s 45 percent stake in U.S. operations. AT&T would then acquire the remaining business outside of the U.S.

The Financial Times, which cited “usually reliable people,” noted both U.S. carriers feel comfortable sharing the risk associated with such a huge deal and further believe it will pass any regulatory obstacles.

Google’s Market cap passes Microsoft for the first time in history, closes $19B in 10 months

Google’s Market cap passed Microsoft this morning for the first time, as first noted by a Bloomberg news tweet.

Google trailed Microsoft by $19 billion earlier this year. The Mountain View, Calif.-based company closed the Market cap gap in just 10 months, however, forcing the once-goliath Microsoft to now walk in the footpaths of Google and Apple as the world’s most valuable tech companies.

Check out the fight in realtime:

Microsoft currently boasts a $3 billion lead over Google, according to Business Insider, which cited Yahoo Finance, but their points are bound to sway if Google continues to swell.