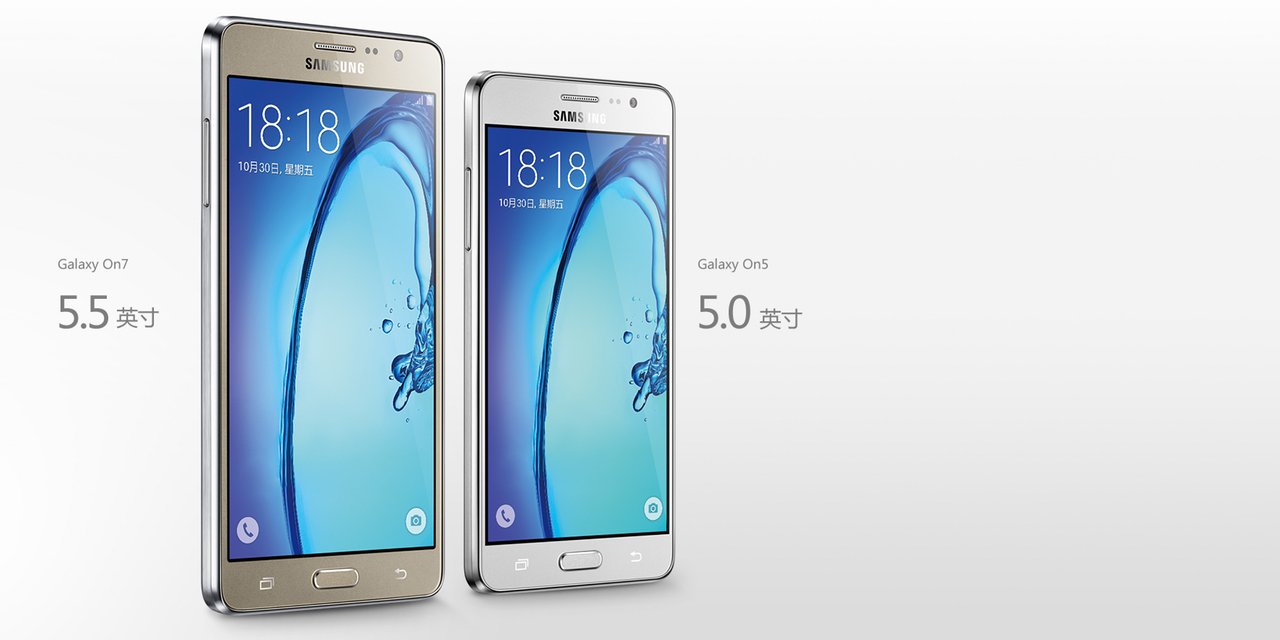 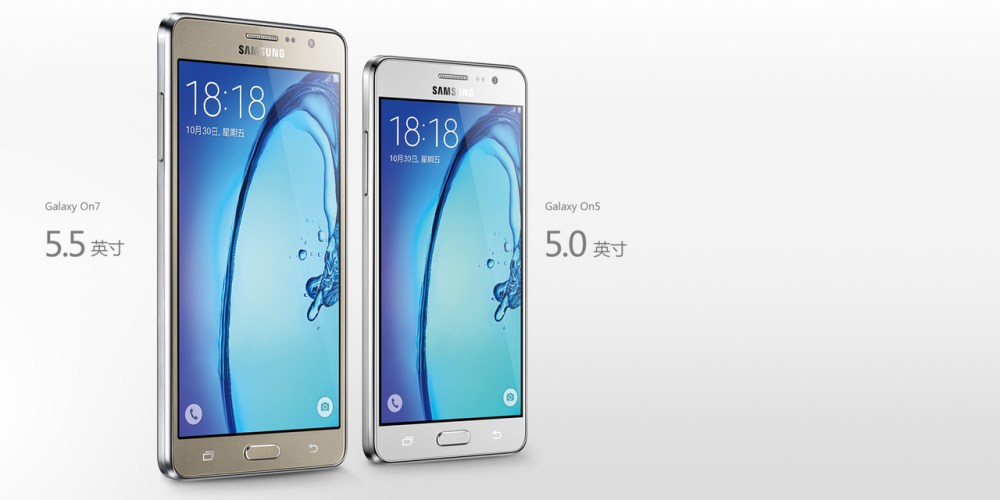 In an effort to claw back some market share at the bottom end of the market, Samsung has released a couple of new modestly-specced smartphones in China. With the rise of several Chinese brands offering great handsets at low prices, Samsung has to fight back. The Galaxy On5 and On7 are part of the the company’s attempt to put pressure on the likes of Huawei and Xiaomi.

There’s little here to whet the appetite of the spec-hungry tech fan. Both phones are equipped with similar components, the only real difference between the Galaxy On5 and On7 is the size. The On5 has a 5.0-inch screen, while the On7 has a 5.5-inch screen. Both share the same 1280 x 720 resolution TFT screens, giving pixel densities of 294ppi and 267ppi respectively. Inside, powering the phones, is an Exynos 3475 quad-core processor paired with 1.5GB RAM and 8GB of internal storage (expandable up to 128GB). There’s a 13MP camera on the back and 5MP camera on the front. Samsung’s page doesn’t give full specifications for the On5, but we’re assuming it doesn’t have the same 3,000mAh battery found inside the larger, 8.2mm thin, On7. 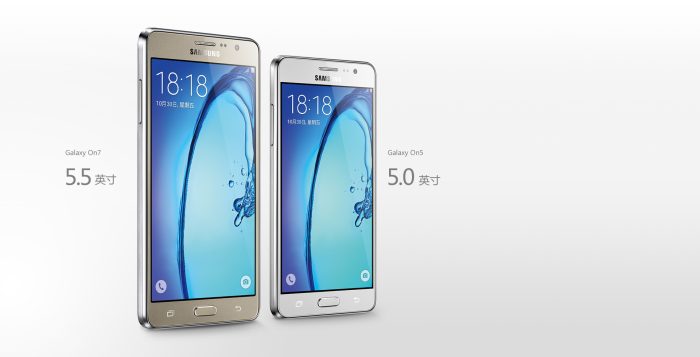 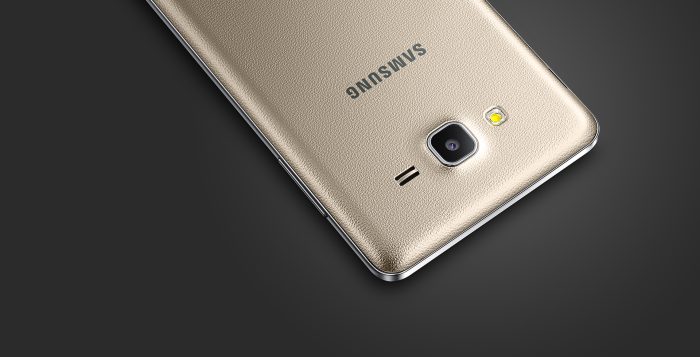 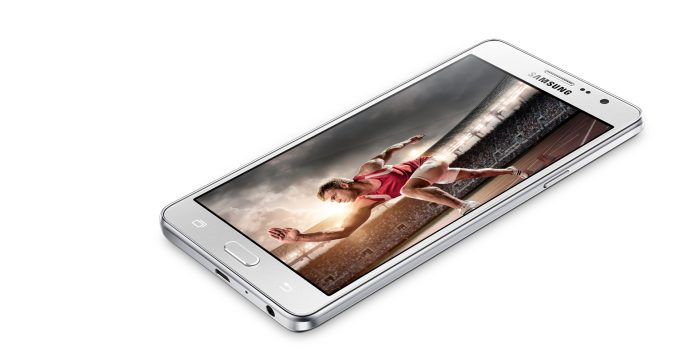 One interesting thing to note is the software installed on the phones. Samsung recently got in to trouble in China because of its insistence on pre-installing tons of bloatware which can’t be uninstalled. Because of this, the Samsung page for the On5 and On7 now detail exactly how much space the pre-loaded apps take up (all of which can be deleted). One of those apps, making its way to China for the first time is Samsung Milk , the Korean tech giant’s music streaming services.

No pricing information has been released yet, but given the specifications, it’d be very unlikely if the phones weren’t in the bottom end of the market.

smartphones China Galaxy On5 Galaxy On7