Nexus 6P gets a 2nd bend test, practically snaps in half right out of the box [Video] 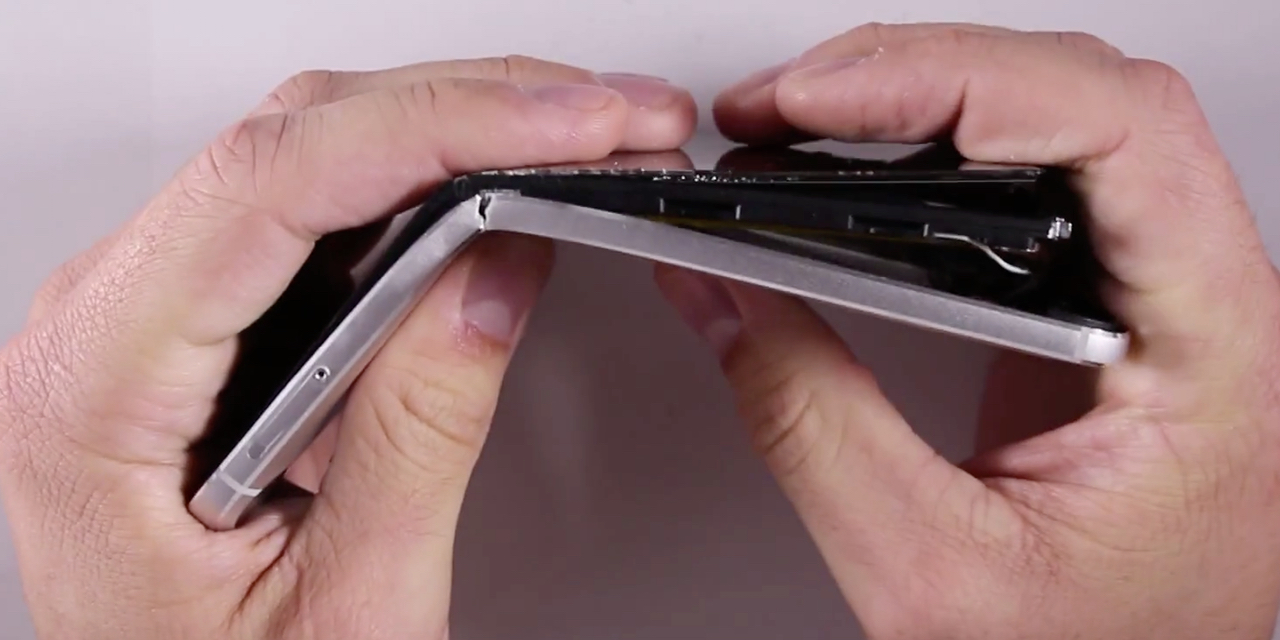 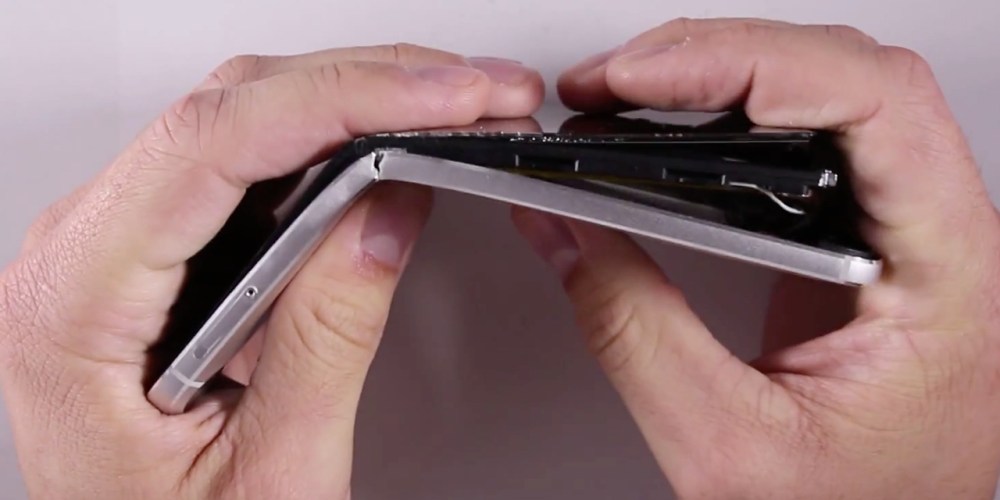 Last week we shared a video with you produced by YouTube channel JerryRigEverything. In it, Jerry subjected his Nexus 6P to a bunch of durability tests before trying to bend it. The phone wasn’t very scratch or heat resistant, and even less bend resistant.

At the time, we were skeptical of how ‘bendy’ the Nexus really was. Having already suffered some serious damage, including a cracked screen, we thought the Nexus 6P‘s durability was already severely compromised even before the bend test was attempted. We weren’t the only ones to think that way either, so Jerry’s back with another video. This time, he didn’t do any of the durability testing and tried to bend the phone immediately after unboxing it and setting it up….

As you can see from the video, it really doesn’t look to good for the Nexus. Even without any extreme heat treatment, the Nexus 6P practically snaps in half in Jerry’s hands, with a crack forming in the frame just above the half-way point. The screen pops clean out.

The problem it seems is that Huawei‘s build quality isn’t as good as it appears on the surface. There’s a metal frame inside the rear shell which is supposed to add rigidity and strength to the device, but doesn’t because it’s not fixed to the chassis. As for our theory that the Gorilla Glass 4 might act as a key part of the phone’s structural make-up: We were wrong. Even with no damage to the screen whatsoever, the phone bends and cracks easier than an iPhone 6 Plus.

Despite the ease at which the phone apparently breaks, if you look after the device it should still hold up to daily life. Just don’t drop it, sit on it, or stand on it. You should also probably make sure you have a good insurance policy. Just in case.