Report: Google wants to design its own smartphone chips to more directly compete with Apple 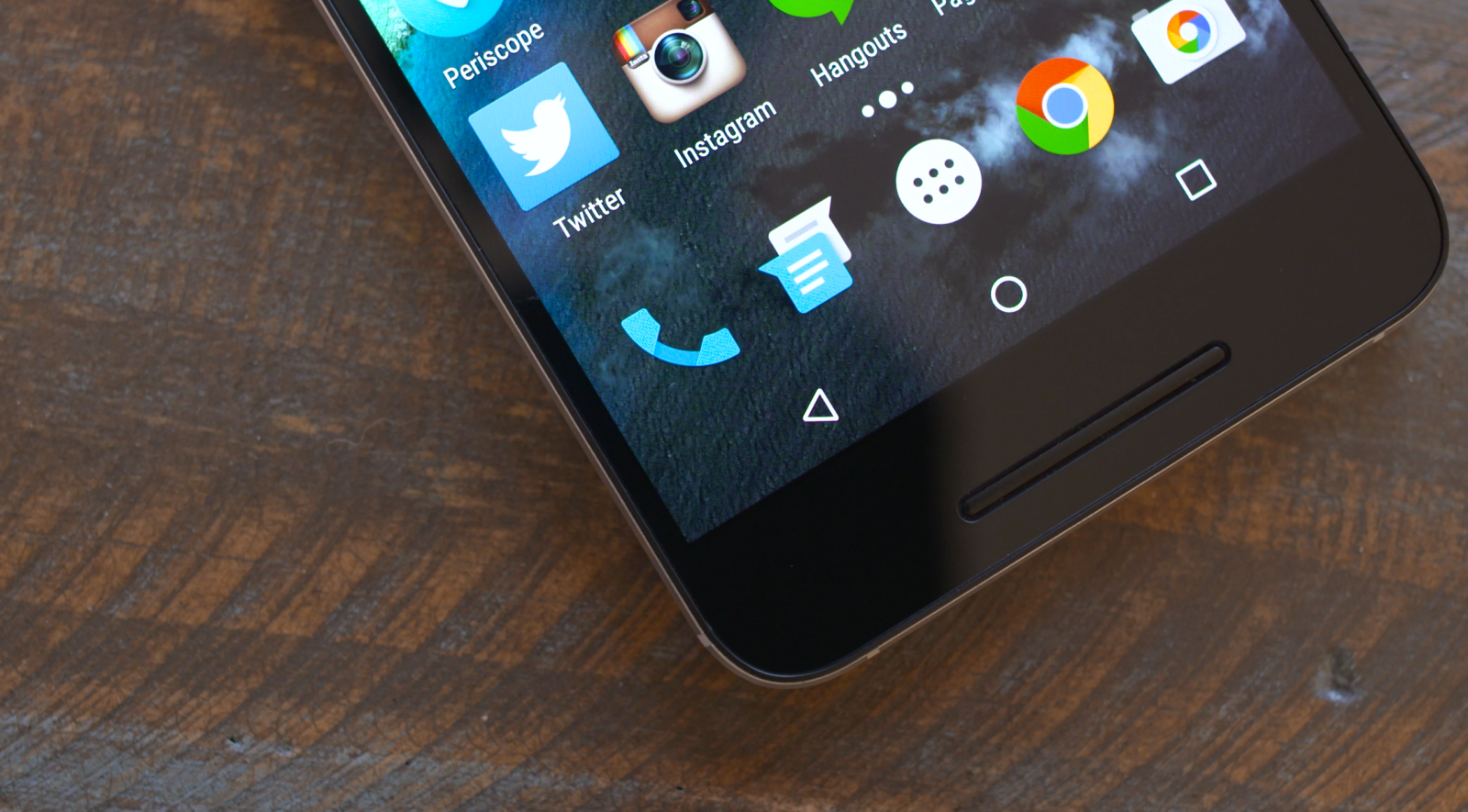 According to a new report from Amir Efrati of The Information, Google has recently been in discussions with microchip manufacturers about having a deeper involvement in the design of chips used in Android devices. Google hopes to help create a more uniform offering of Android phones by taking part in the chip design process with a company like Qualcomm.

Google has reportedly been sitting down with chip manufacturers and pitching them designs of chips it is interested in co-developing. Among the chips it pitched are main processor chips. Google hopes that working directly with manufacturers will allow it to more easily rollout features that it has planned for Android over the coming years that require a more complex hardware and software relationship.

Google allegedly first had the idea of designing its own chips when it wanted to build an “enterprise connectivity device” earlier this year. Those talks quickly turned, however, to Google also wanting to design chips for all Android devices. The likely destination for Google-designed chips, at least are first, is Nexus devices.

The overall idea of Google co-designing chips is similar to the approach Apple takes. Apple designs its own Ax chips for its iPhone and iPad devices, then companies like Samsung and TSMC manufacture them. Google reportedly believes that because of Apple’s direct involvement in this process, it is more successful at the high-end portion of the market than Android devices are.