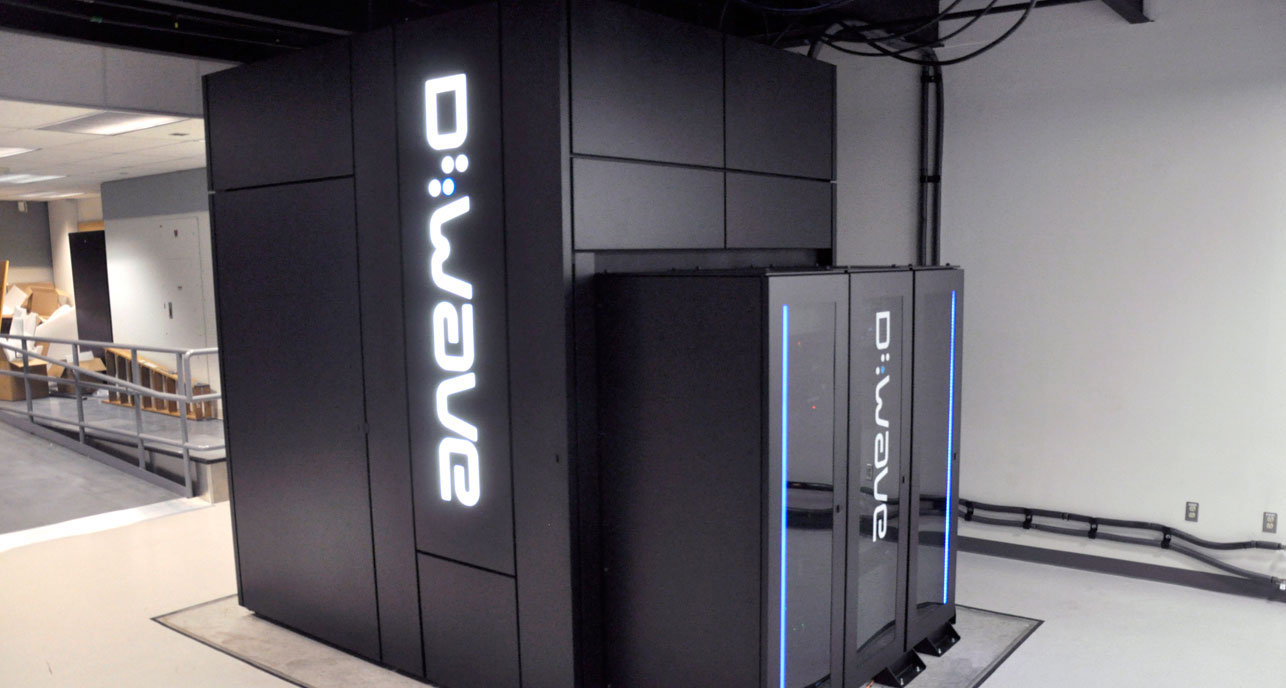 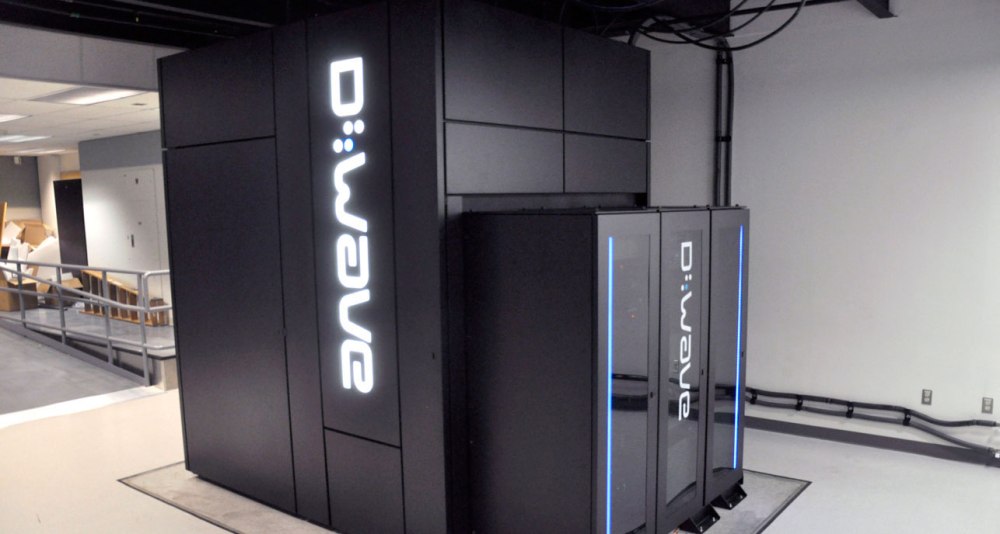 According to Steve Jurvetson, venture capitalist and board member at pioneer quantum computing company D-WAVE (as well as others, such as Tesla and SpaceX), Google has what may be a “watershed” quantum computing announcement scheduled for early next month. This comes as D-WAVE, which notably also holds the Mountain View company as a customer, has just sold a 1000+ Qubit 2X quantum computer to national security research institution Los Alamos…

It’s not exactly clear what this announcement will be (besides important for the future of computing), but Jurvetson says to “stay tuned” for more information coming on December 8th. This is the first we’ve heard of a December 8th date for a Google announcement, and considering its purported potential to be a turning point in computing, this could perhaps mean an actual event is in the cards.

Notably, Google earlier this year entered a new deal with NASA and D-WAVE to continue its research in quantum computing. D-WAVE’s press release at the time had this to say:

The new agreement enables Google and its partners to keep their D-Wave system at the state-of-the-art for up to seven years, with new generations of D-Wave systems to be installed at NASA Ames as they become available.

Jurvetson made mention of the date in a comment on his Flickr account, specifically below a photo that he posted 3 years ago (below) showing Rose’s Law, a theory that suggests that sometime around the end of this year quantum computers should have power that’s “faster than the universe.” So far, he notes, Rose’s Law has seen itself proven mostly accurate — not unlike Moore’s Law, which was remarkably predicted by Gordon E. Moore after just five data points. 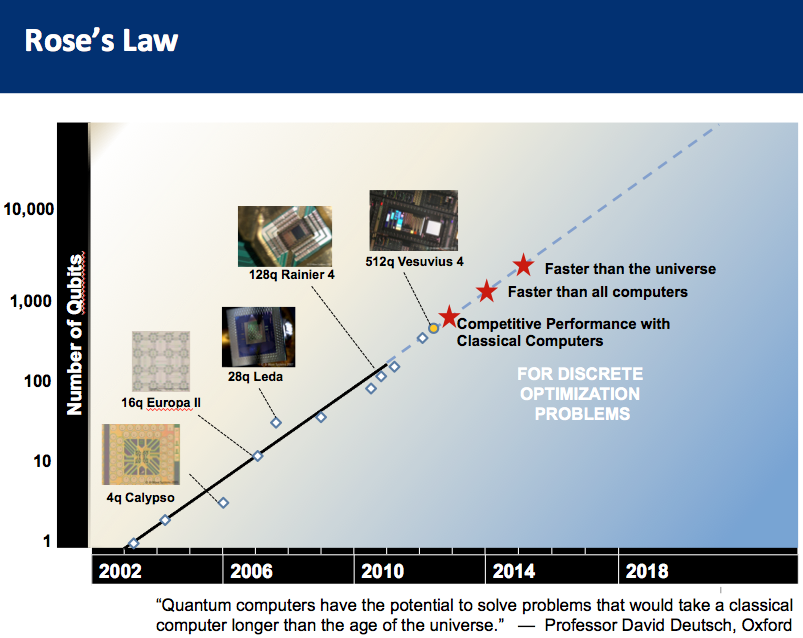