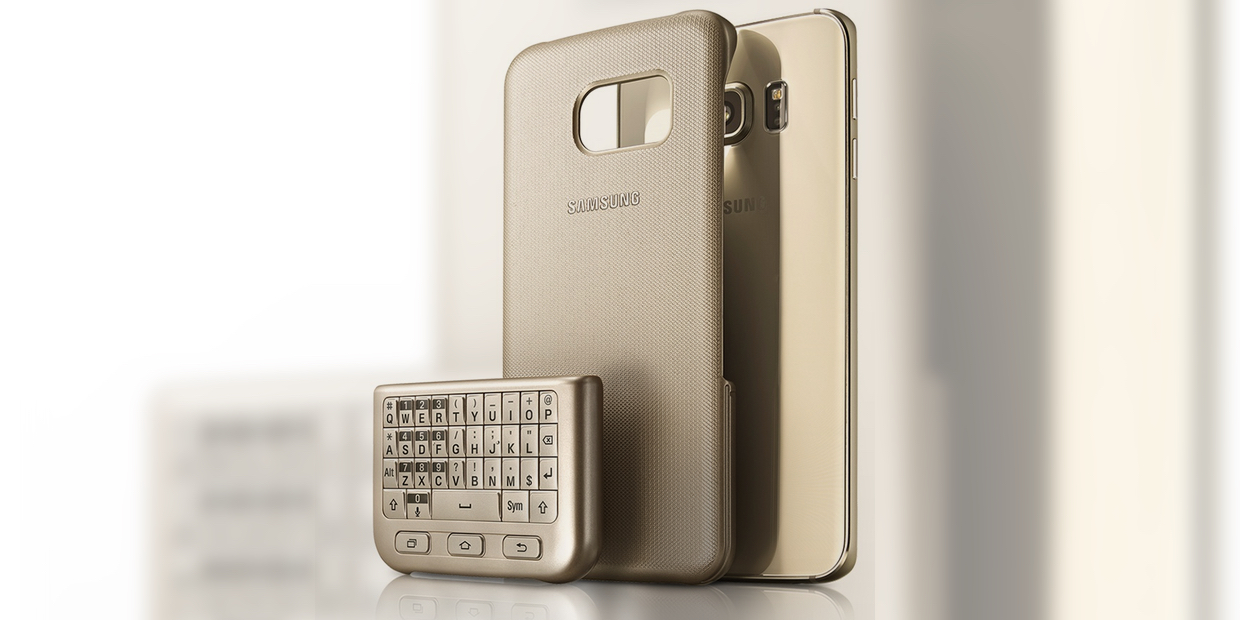 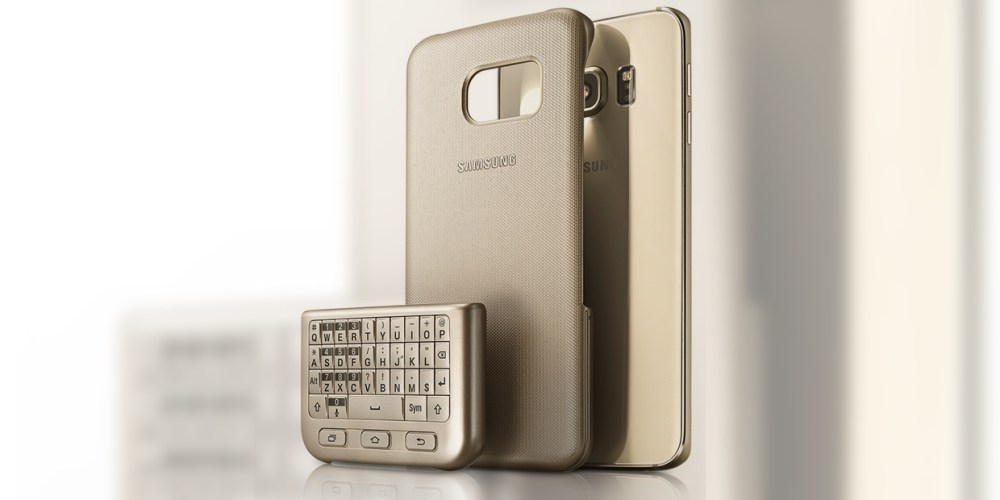 When Samsung launched the Galaxy Note 5 at the end of this summer, we stared on — not in disbelief but rather ‘they’ve done it again’ – as the company launched a flimsy-looking plastic keyboard cover to clamp to the front of its pristine glass smartphone. And it seems the company may do it at least one more time when the Galaxy S7 and its dual-curved sibling launches next year.

According to information received by SamMobile, Samsung is going to bring out a keyboard cover for the Galaxy S7 and the S7 Edge, along with a few more bespoke cases and accessories. Joining the keyboard cover is the usual S View Cover, a ‘Glitter Cover’ and a ‘Clear Cover’. This may come as good news to those of you who like Samsung’s market leading hardware, but miss the clickety-clack of real keys under your thumbs as you pound out messages and tweets on your smartphone.

No details have been given on pricing, but each version of each accessory has its own SKU beginning with EF or EJ. I am curious to see how Samsung will design the keys and layout. With the Galaxy S7/S7 Edge likely to be smaller than the Note 5, that gives less room to cram in four rows of keys, meaning they’ll be smaller and harder to use. If Samsung can release a keyboard that’s both small, and sensibly design, I’ll be impressed.