Two weeks after launch, gigantic Galaxy View tablet is $100 off 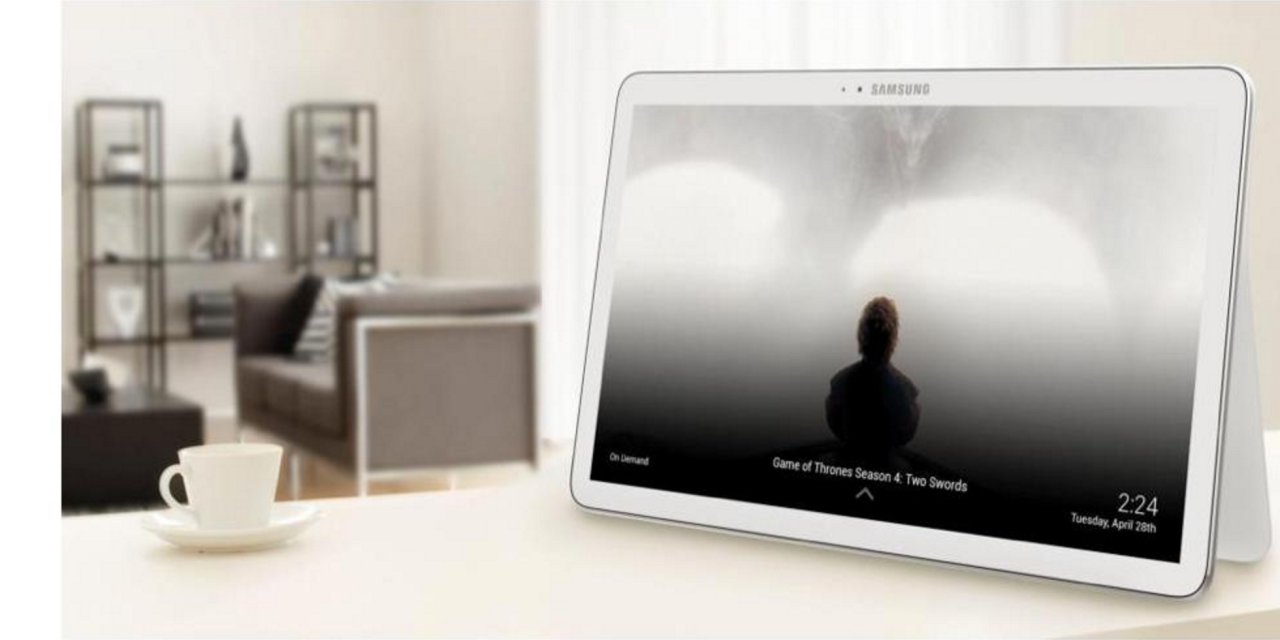 Just a couple of weeks after the huge tablet was officially launched, the Samsung Galaxy View is already being sold at $100 off its original full retail price. Initially, the 18.4-inch Android tablet was being offered for $599 despite having decidedly mid-range specifications. At $500, the device is much more palatable. Although — being a very niche product — it’s not likely to sell by the millions.

The Samsung Galaxy View runs Android 5.1 Lollipop, features a full HD resolution screen and is powered by a 1.6GHz octa-core processor. There’s 2GB RAM and 32GB storage, which you can expand up to 128GB using a MicroSD card. Samsung boasts that it can be used for 8 hours straight without needing to be charged.

From the outset, it’s been clear this device is primarily designed to be a multimedia hub that you can move around. It’s far too big to be a regular tablet you take everywhere with you. However, to stream video in any room in your house, it’s ideal. Rather than having a TV or screen in every room, you can pick up the Galaxy View and take it with you to the kitchen, bedroom, or wherever else you might want to catch up on Daredevil, or Jessica Jones. To boost the multimedia experience, there’s a pair of 4W speakers on the back.

If you want a huge tablet, or second/portable screen to take around the house, the Galaxy View is available now for $499 on Amazon.