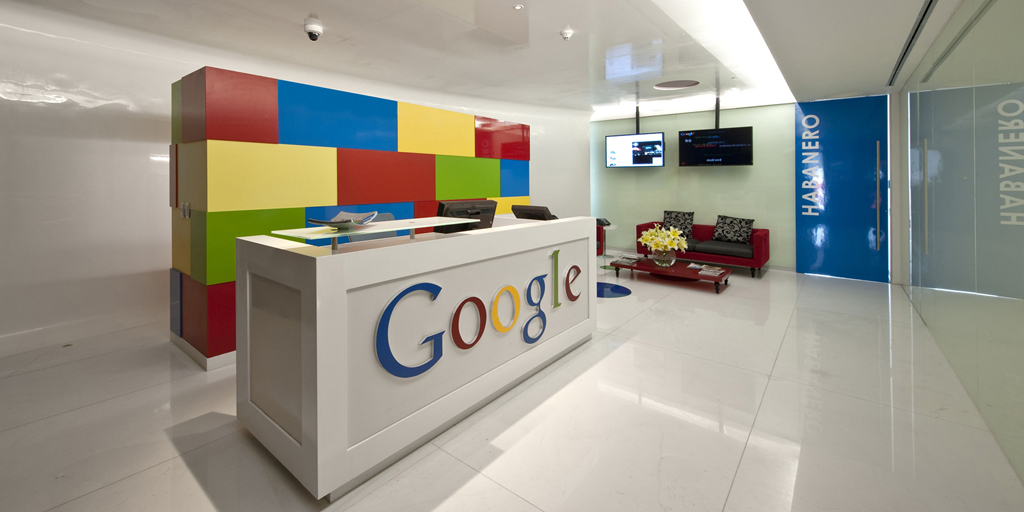 Google has today updated its Transparency Report with more examples of ‘right to be forgotten‘ requests it has received, stating in each case whether it accepted or rejected the request. This follows other examples last year of easy and difficult cases.

The cases make it clear that Google has to balance fairness to the individual against the wider public interest. For example, while it might agree to remove decades-old information about private individuals, it refused to do so for a public figure in Hungary.

A high ranking public official asked us to remove recent articles discussing a decades-old criminal conviction. We did not remove the articles from search results …

Some of the cases do illustrate the difficult tightrope Google is being asked to walk. If someone is convicted of a crime but the conviction is later overturned, should news of the original conviction be removed?

An individual who was convicted of a serious crime in the last five years but whose conviction was quashed on appeal asked us to remove an article about the incident. We removed the page from search results for the individual’s name.

Similarly, Google agreed to remove a report of a guilty verdict against an individual for a crime considered ‘spent’ under UK law – where it happened so long ago that the person is no longer required to declare it when asked if they have any criminal convictions. This law is designed to give minor criminals a fresh start to avoid a catch-22 of being trapped in a life of crime through being unable to obtain employment.

Google refused many requests for removal of links to crimes and other misdemeanours committed more recently.

Several examples of requests accepted by Google were of victims of crime requesting that reports of the crime not show up when someone searched for their name.

The company also revealed that 9% of removal requests related to just ten domains, with Facebook, Twitter, Google Plus and Twitter being the more obvious ones. The number #2 spot was taken by profileengine.com, a search site for social networking and dating profiles. 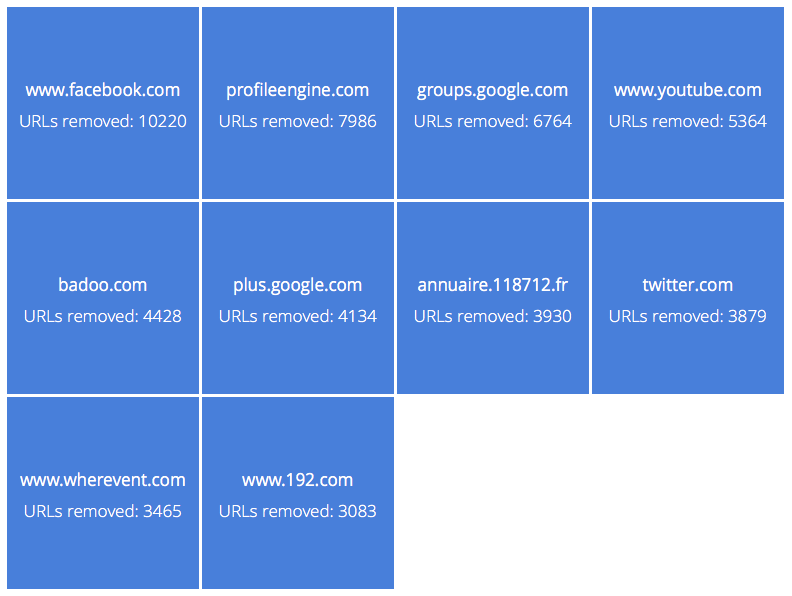