Pixel C spotted in benchmarks, speedy Android 6.0.1 and 3GB of RAM in tow

This week, a rumor going around stated that the Pixel C would be available for sale starting on December 8th. Beyond a brief Twitter mention and the knowledge that the product would be launching in time for the holiday season, we have not heard much about Google’s productivity-focused tablet. However, the launch rumor is gaining credence as the device has been spotted on a GFXBench and Geekbench benchmark.

The NVIDIA Tegra X1 scores 1411 in single-core performance and 4101 in a multi-core benchmark. For comparison, a Nexus 9 with Tegra K1 running Android 6.0 gets 1903 in single-core and 3223 in a multi-core benchmark. The octo-core Tegra X1 processor uses a big.LITTLE configuration with four cores meant for average tasks, while the other four are called in when more performance is needed. Such a configuration strikes a balance between power efficiency and performance. 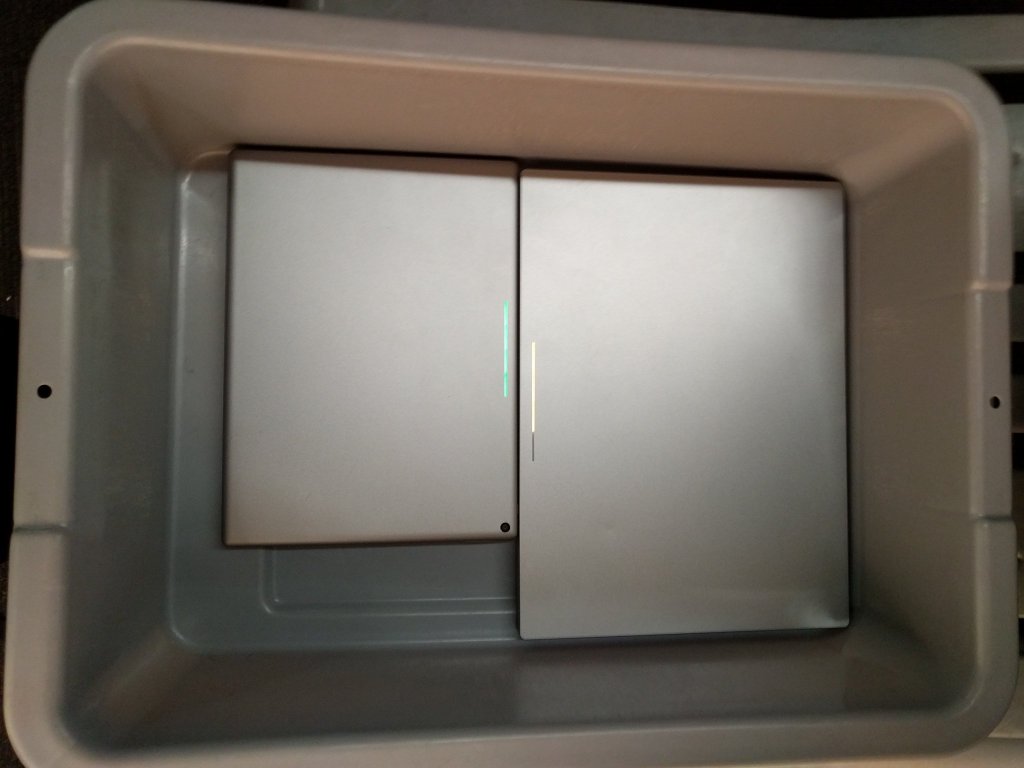 Head of Android, Hiroshi Lockheimer, mentioned that a new system update coming next week to Nexus devices will bring updated emoji and a new font and keyboard. We can assume that the update will be version 6.0.1 as the Pixel-C is running that in both benchmarks and it was already seen rolling out to Android One devices earlier this month.

Other new specs gleamed from the benchmarks are 3GB of RAM and 7MP rear  camera with a 2MP front facing one. There’s apparently no NFC on the Pixel C, though it’s unlikely anybody will be using Android Pay with a tablet. Rounding out the specs of the device is a 10.2-inch 2560 x 1800 display at 308 PPI in an aluminum chassis with a USB Type-C port and a fancy magnetic keyboard. The 32GB model starts at $499 and the 64GB at $599 with the keyboard costing $149.