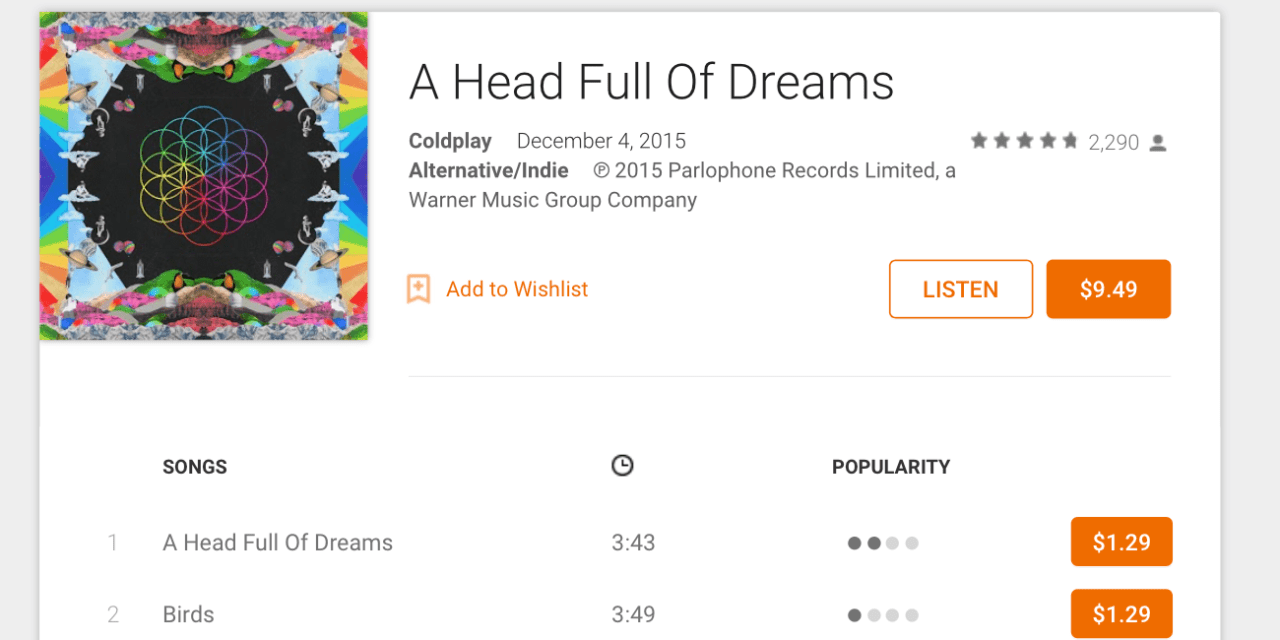 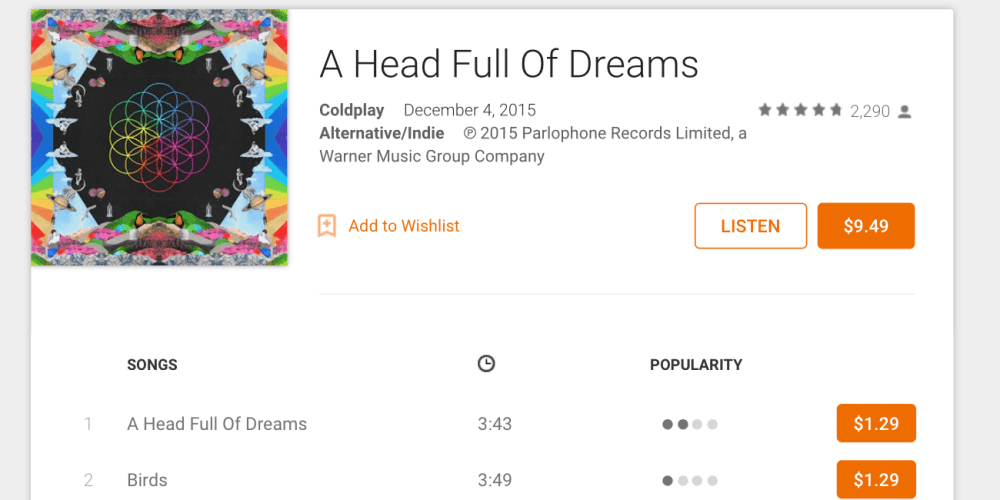 Google today has revealed that it is expanding its Google Play Music service to two additional countries. Starting today, the service is available in South Africa and Serbia. The launch in South Africa marks the first time the streaming service has been available in Africa.

Starting today, Google Play Music will be available in South Africa! Google Play gives you an unlimited pass to a huge library of music on all your devices — from all the major record companies, as well as top local and independent labels.

Google Play Music lets you create an ad-free, interactive radio station from any song or artist you love. You can add, remove or re-order your station and see what’s coming next. Or you can browse recommendations from our expert music team and explore songs by genre. The “Listen Now” tab puts artists and radio stations we think you’ll like front and center so you can start listening the minute you open your library.
And when millions of songs just aren’t enough, Google Play Music lets you combine our collection with your own collection. You can store 50,000 songs for free online, and listen to them alongside the All Access catalogue. You can even “pin” specific albums and playlists songs so they’re available when you’re offline.

Google Play Music has long been hindered by the lack of countries in which it’s available, so it’s nice to see Google making an effort to expand the availability to additional countries.