Google’s holiday gift to employees is a Nexus 5X, but how about Alphabet employees? 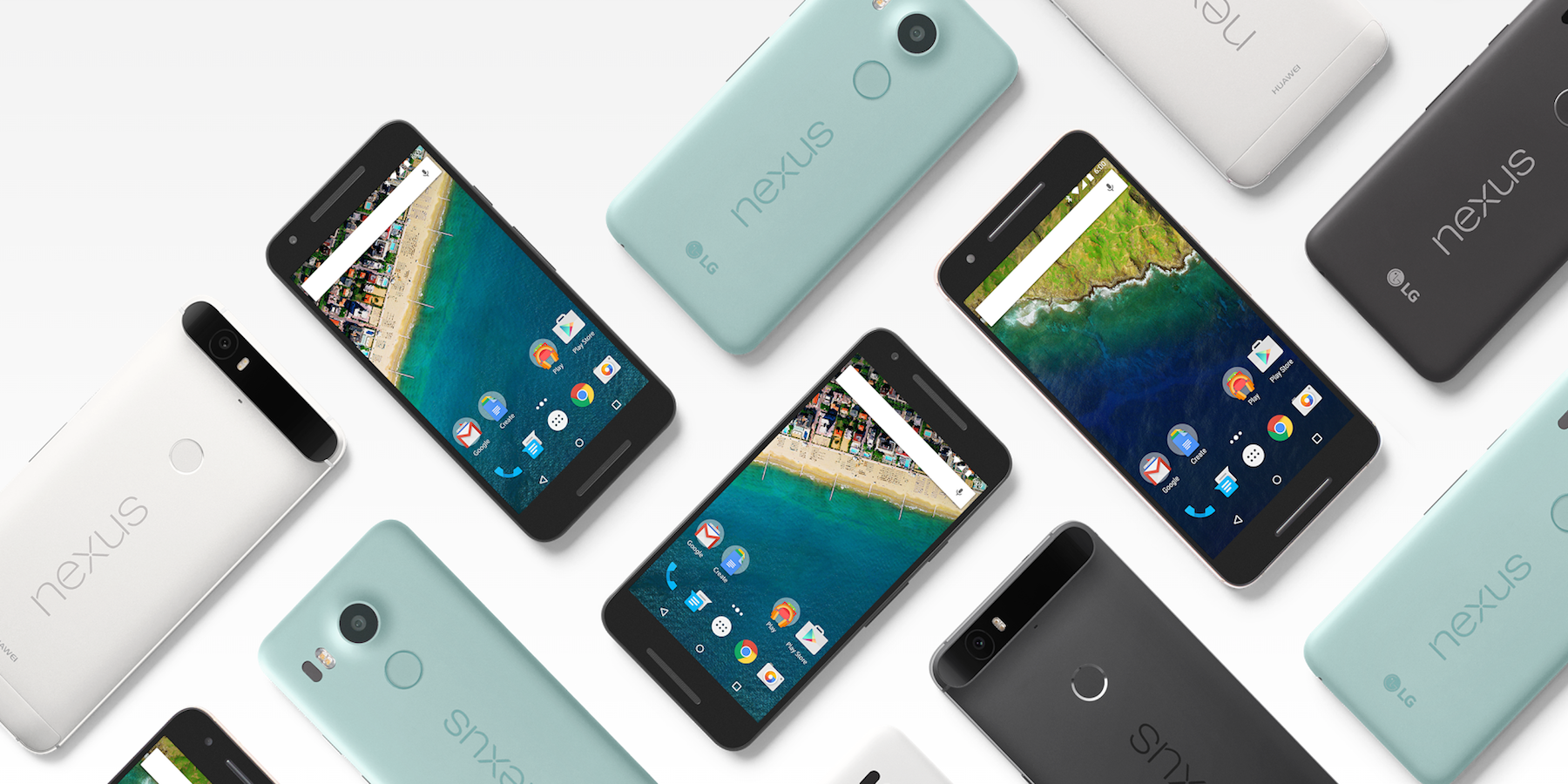 As made evident by their annual Santa Tracker and various Doodles, Google is a festive company during holidays. This whimsy extends to their employees who are receiving a Nexus 5X as a holiday gift this year…

According to a thread on Reddit, employees can choose a 5X in their color of choice. Alternatively, as pointed out by several Google employees, they can forgo the latest Nexus device and a donation to charity will be made instead. Maybe experiencing the slowdowns firsthand will escalate the issues we’ve seen.

The 5X being handed out is exactly the same as the retail version. In 2011, employees received a Galaxy Nexus with a customized back cover that had various Google and Android icons. Last year Googlers were treated to Android Wear watches. In 2013, Googlers could choose between a Nexus 5 or 7. But in 2012, likely due to supply constraints on the Nexus 4, a Motorola Razr M was offered next to the original Nexus 7 and Samsung Chromebook.

Whether employees of other Alphabet companies will be getting a Nexus 5X as a holiday gift, is unknown. Under a new plan, Alphabet “bet” companies, like Verily and Access, are charged for using corporate tools such as recruiting, marketing, and computing in order to reduce spending. Such a gift is an expense and this is one of the many (though much lighter) questions Alphabet will face as their re-org continues.

If you’re an Alphabet employee, please drop a line about whether you received anything.