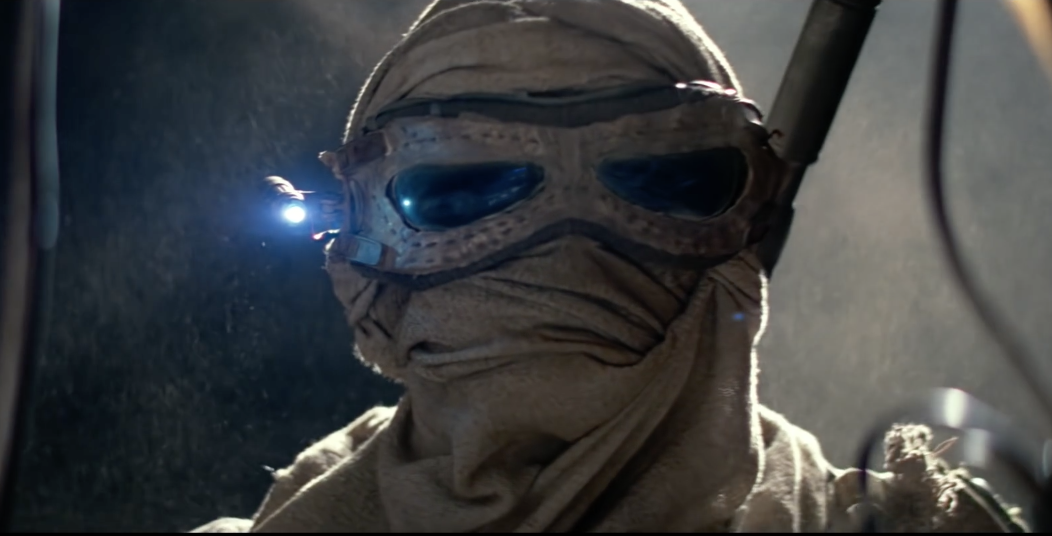 Facebook video sharing has been emerging over the past year as a serious competitor to YouTube. Last year, a report showed that more and more Facebook pages were uploading videos directly to the social network itself as opposed to uploading to YouTube and sharing the link. Despite these reports, however, YouTube views are staying strong this holiday season for one of the biggest cultural trends of the year: Star Wars: The Force Awakens.

Facebook claims that its videos are now combining for more than 8 billion views every day, up from 4 billion views a day earlier this year. It’s an interesting predicimant for YouTube. While many trends suggest that Facebook is simply adding to how well videos can perform online, not cannibalizing views on YouTube, Facebook is arguably the first true competitor YouTube has had in a large scale sense. One advantage that Facebook has is that videos autoplay in the News Feed as users scroll, although Facebook claims it only counts a view as a video that is watched for at least 30 seconds.

Nevertheless, YouTube is still growing at an absurd pace. Last year, 300 hours of video per minute were uploaded to YouTube, triple the amount in 2013, while there was also a 50% jump in the number of video hours viewed monthly.