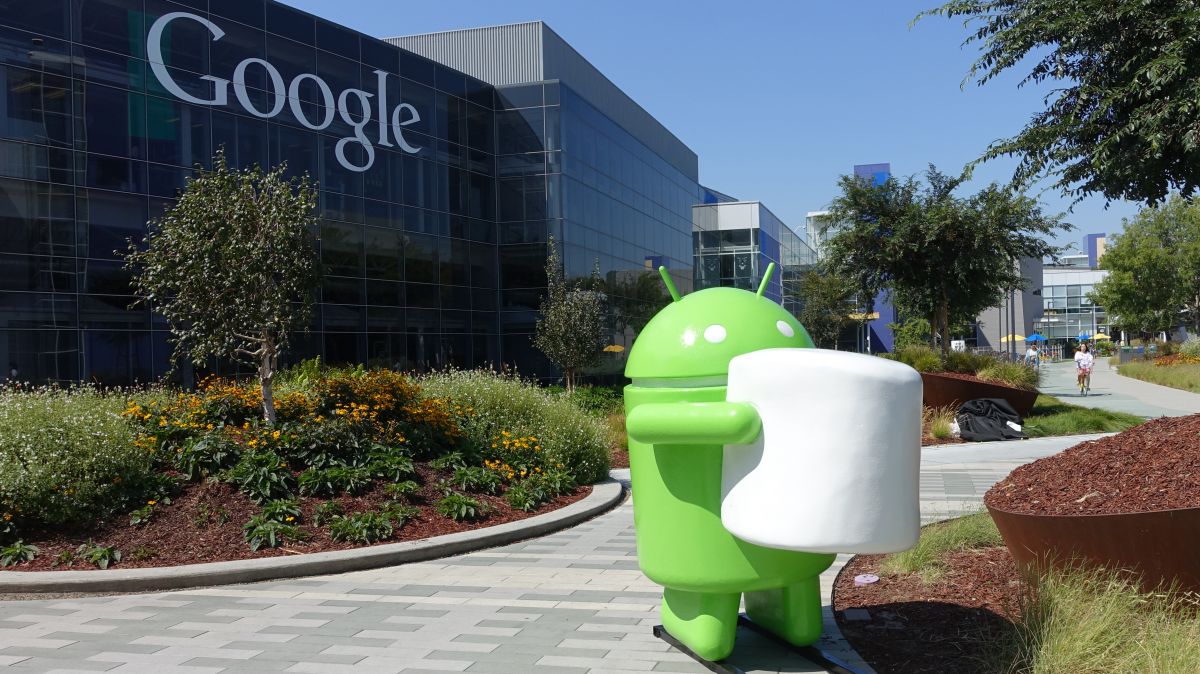 Despite last month being the time when gifts are received (or rather selfishly bought for one’s self), Marshmallow’s distribution numbers increased very minimally. January’s Android distribution numbers were released today and includes data collected during a 7-day period ending on January 4th, well after when all the presents get opened.

Marshmallow currently makes up 0.7% of Android devices that access the Play Store. The 0.2% increase from last month is disappointing considering all the tech gifts that were likely given. Even Lollipop rose from 29.5% to 32.6%. 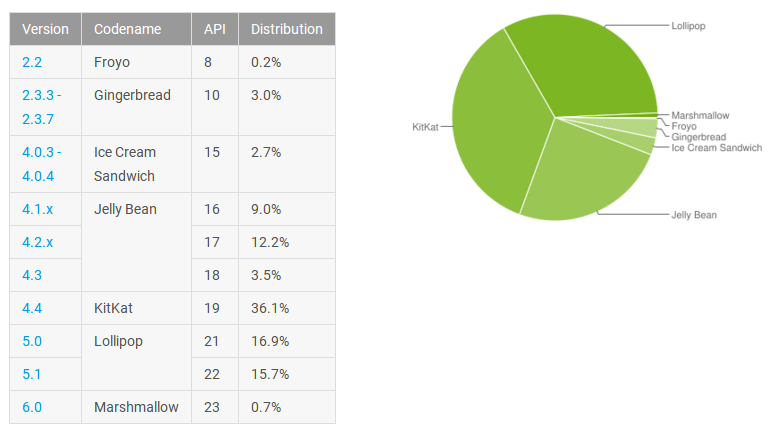