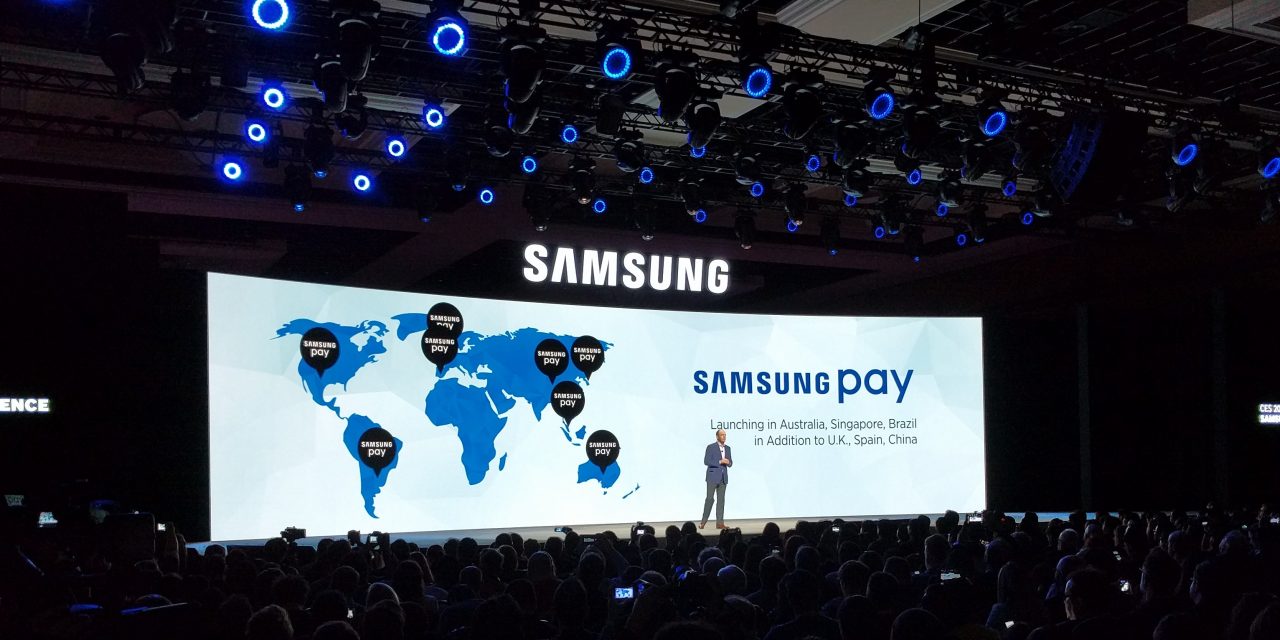 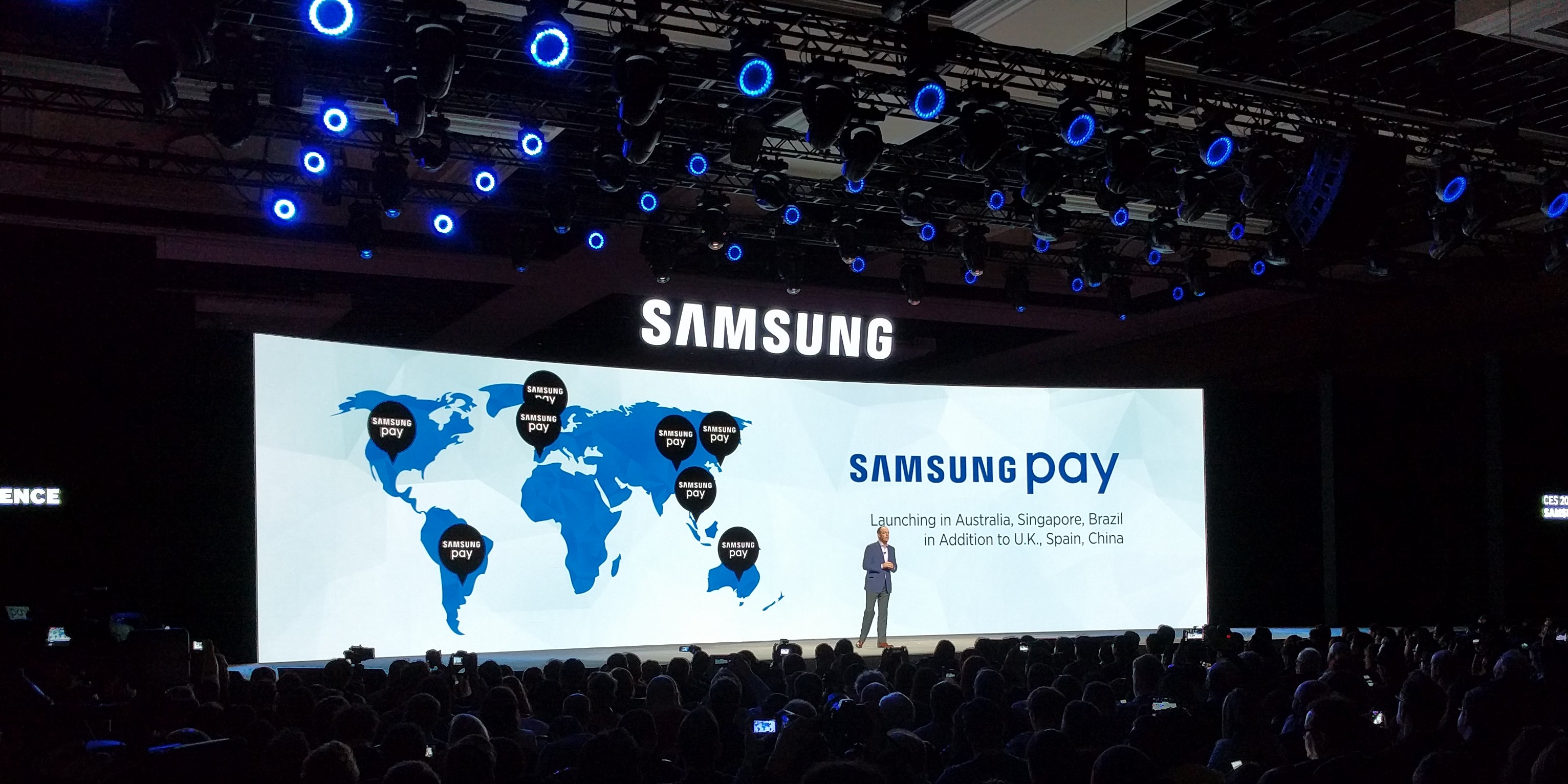 Samsung Pay is different from Android Pay in that it uses Magnetic Secure Transmission (MST) technology instead of NFC. MST replicates the magnetic strip of a plastic credit card when activated and placed next to a card reader. As such, Samsung Pay already works with a wide majority of the conventional credit card readers out there.

During its keynote, Samsung touted that Pay works in five times more places when compared to just NFC-only readers. While it is a good statistic, many stores are already updating their readers and eventually all will be NFC compatible.

Samsung Pay has already announced expansion to UK, Spain, and the large market of China. Of course, only users of Samsung devices can use it and the company has been heavily promoting the service by offering perks to people who add a credit card.