Mobile World Congress is still more than a month away, but that’s not keeping LG from sending out invitations to its upcoming press event in Barcelona. The company’s keynote is scheduled for February 21st, according to the invite, at 14:00 local time. Beyond that, though, there’s not much to learn here. The invite shows what looks to be a jack-in-the-box along with the slogan “Play begins.”…

For the last several years, LG has used its presence at Mobile World Congress to announce the newest addition to its LG G series of flagship phones. Last year saw the LG G4 added this lineup, so it’s assumable that this year will see the LG G5. Last year we also got our hands on the LG Watch Urbane, which was quickly succeeded by the LG Watch Urbane 2nd gen. LTE. Considering consistent push in this market from Samsung, it wouldn’t be surprising to see new wearables from LG next month.

We recently saw some details about the LG G5 leak, purporting that the phone will have a 5.3-inch quad HD display around a metal body, 3GB of RAM, a Snapdragon 820, a dual-camera set up on the back including a 16-megapixel main sensor with laser autofocus, an 8-megapixel front-facing sensor, USB Type-C, a fingerprint reader much like that of the LG V10, and an IR blaster on the top. 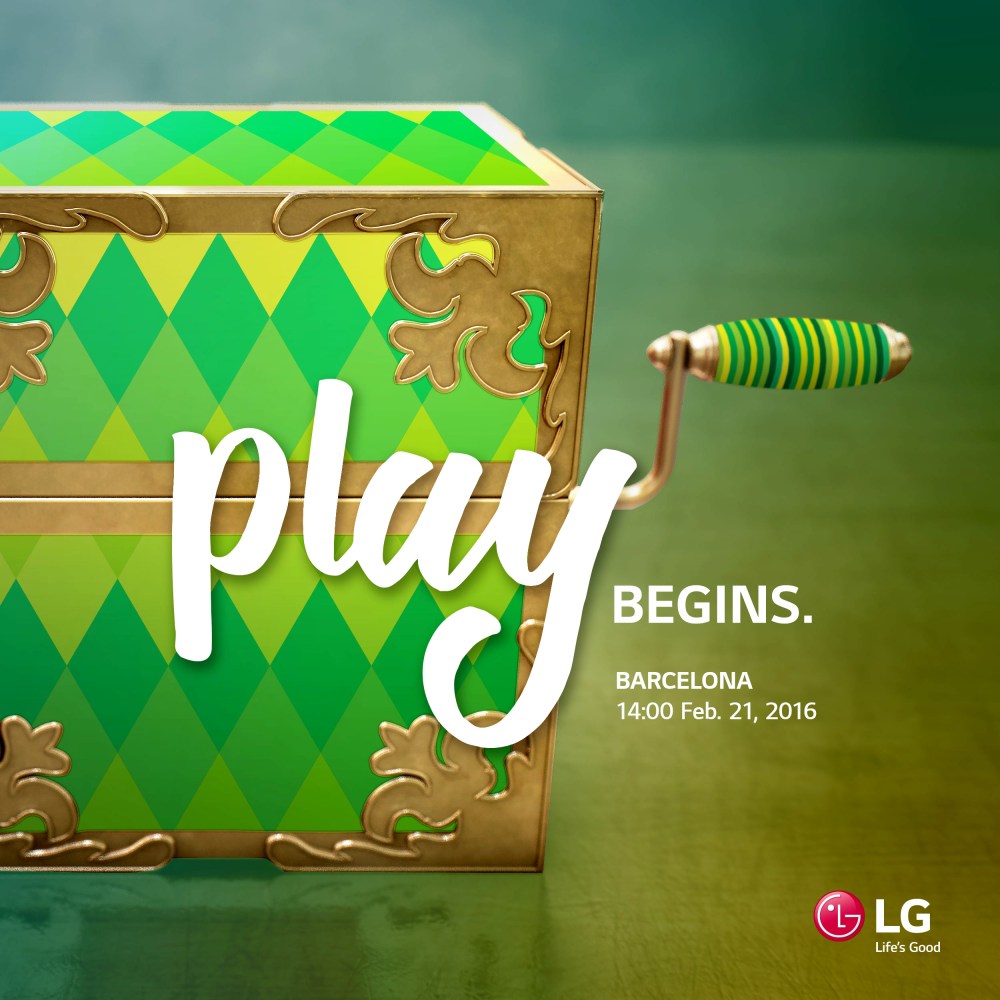