Motorola: We’re not killing off the Moto G or Moto E 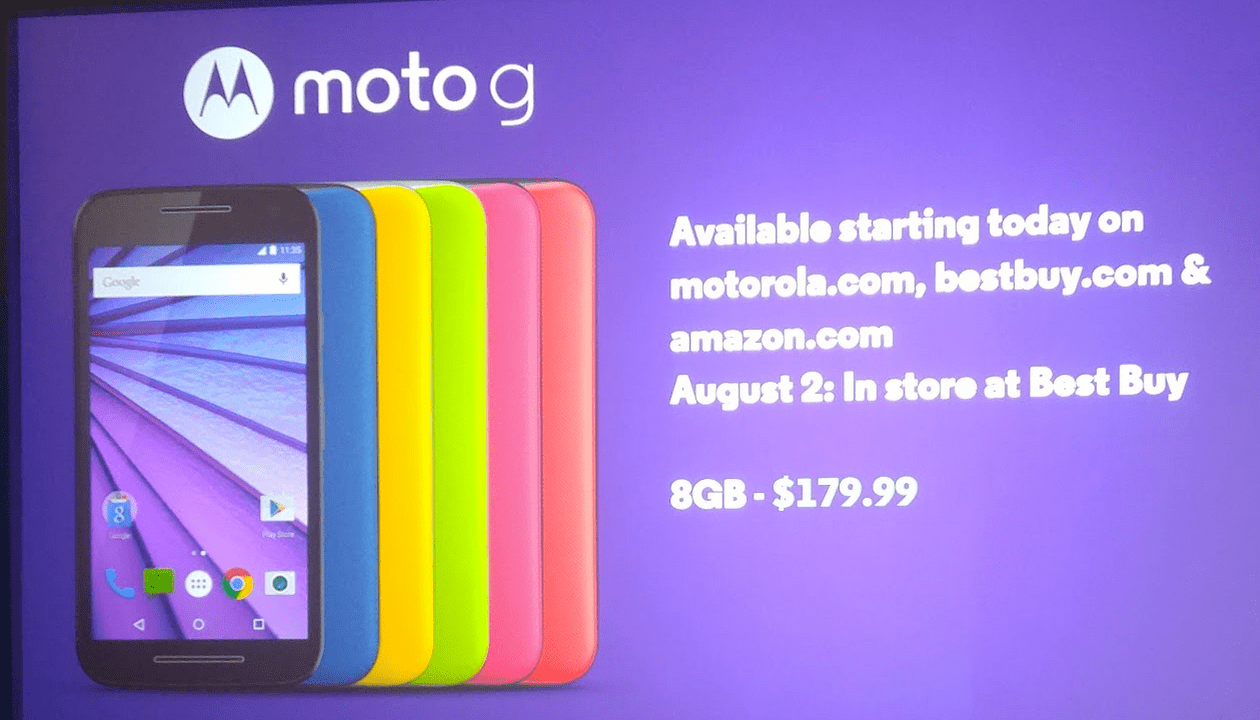 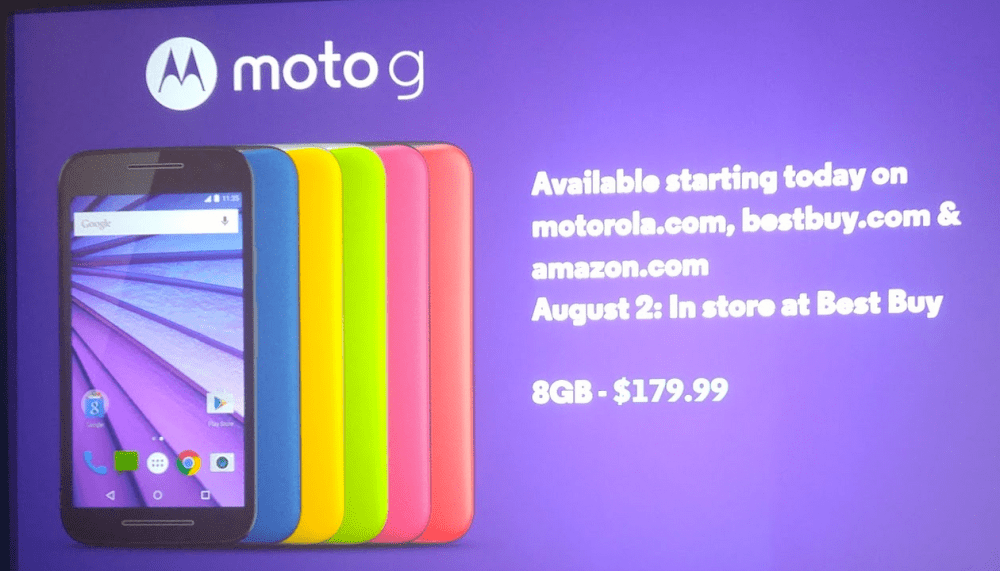 Recently, Lenovo’s chief made some comments regarding the future of Motorola and Lenovo smartphones. Those comments seemed to indicate that the Moto brand name would only be used for high-end smartphones, while Lenovo’s ‘Vibe’ lineup would form the bottom end of the companies product portfolio. Some saw this as confirmation that Moto G and Moto E handsets would be discontinued.

Speaking to The Verge, a Motorola representative was quick to debunk those suggestions:

“Although we are simplifying the combined Motorola and [Lenovo] portfolio, we have no plans to retire Moto G, our most successful smartphone, or Moto E.”

Despite the fact that Lenovo’s chief seemed to be indicating an end to the bottom-tier Motorolas, it seems that instead, the Moto and Vibe brands will be used in different markets. The Moto G and Moto E are incredibly successful in a number of markets, particularly North America. In Asia, the Vibe brand is a better fit. So it could be instead that it slims down its portfolio, while still continuing to build new models of affordable Moto-branded products.

Most of the confusion and interest surrounding Motorola and its phones stems from a recent discovery that the Motorola brand name will be dying. Since then, it seems as though everything has been up in the air, at least in the media. While Motorola is going away, the Moto brand is too strong to give up. Just like it did with ThinkPad, Lenovo is going to continue using the Moto moniker for its devices.