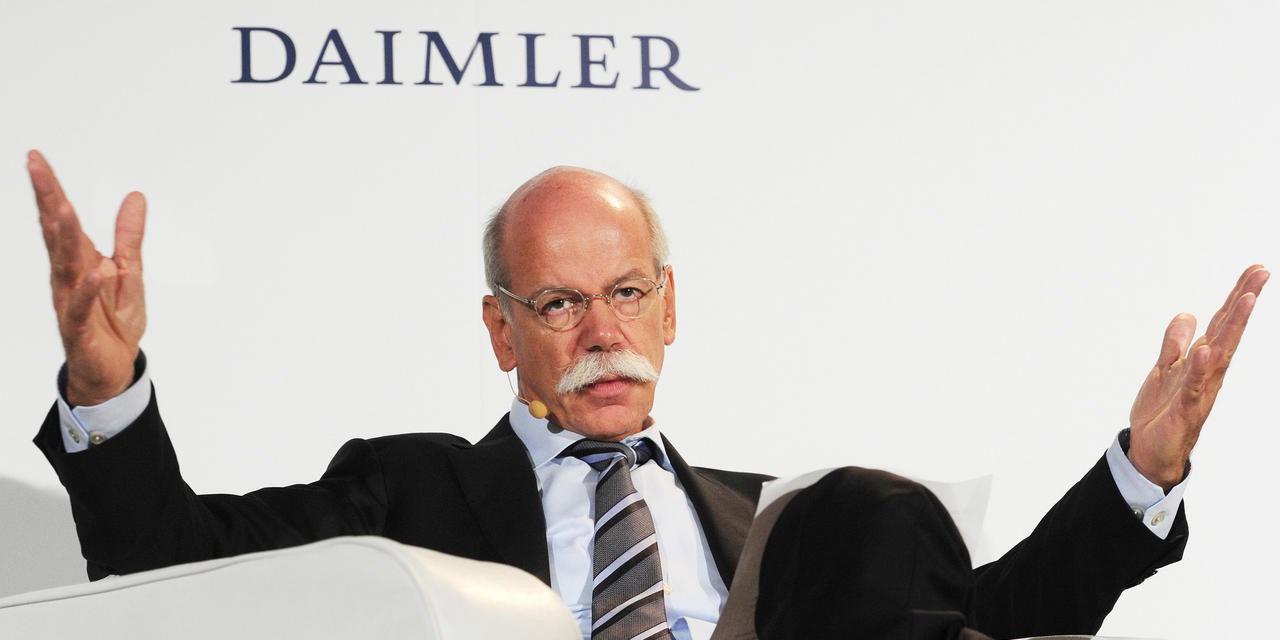 Daimler CEO and chairman of the board Dieter Zetsche is returning home from a trip to Silicon Valley where he met directly with several companies, but without naming them specifically. Though he didn’t disclose the companies he met with, Zetsche commented on the car industry effort of some Silicon Valley-based tech firms, namely Apple and Google.

While talking with German weekly Welt am Sonntag (via Auto News), Zetsche admitted being surprised by the companies efforts:

“Our impression was that these companies can do more and know more than we had previously assumed. At the same time they have more respect for our achievements than we thought,”

In contrast, Zetsche was a lot more dismissive of Apple’s foray into the car industry just a year ago, when the CEO compared Apple building a car to Mercedes building a smartphone. He added then that he wasn’t losing any sleep over it.

Daimler is not really an outsider to Silicon Valley. The company’s Mercedes-Benz brand established an important R&D center there back in 1995. Johann Jungwirth was the head of the R&D center until early last year, but he left for Apple, where he only lasted about a year before joining Volkswagen in November 2015.

The company also invested in Tesla Motors back in 2009 and the Silicon Valley-based automaker is producing Mercedes’ battery packs for the electric B-Class in Fremont, California.

Although Google’s effort to develop a car is well-documented and quite public, Apple has yet to confirm its electric vehicle program, but industry insiders are calling it an “open secret” and after hiring hundreds of engineers with automotive experience, it’s hard to argue against the facts.