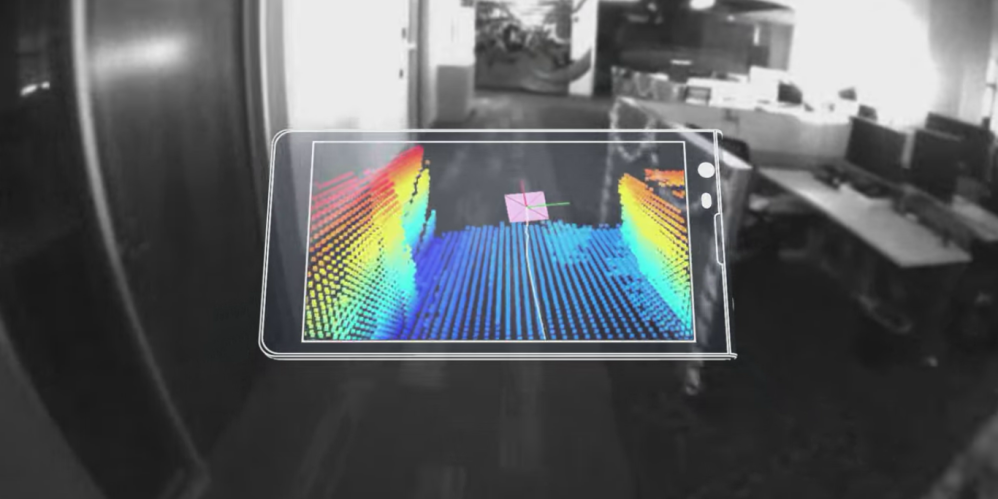 Google and chipmaker Movidius have announced a partnership to bring low-power computer vision to mobile devices. The chip maker has worked with Google in the past and is responsible for powering Project Tango devices.

Google will be placing an updated and more powerful version of the chipset responsible for mobile vision in Project Tango in future Android devices. The MA2450 is Movidius’ latest in their line of mobile vision chips that can perform complex neural network computations in compact, low-power form factors.

The object is to get Google’s neural computation algorithms to run locally on a device and therefore not have to rely on an internet connection. Current day approaches to photo recognition, like in Google Photos, are done by first uploading and analyzing everything in Google’s cloud. Movidius hopes that by being able to quickly analyze images and audio future devices can be more personalized and contextualized. The latter part fits in with Google’s goal of making virtual assistants that are more aware of what you’re doing and what you need.

As part of the partnership, Google will be contributing to Movidius’ future technology. This news comes as Google seems to be getting ready to commercialize Project Tango. At CES, Lenovo announced their first consumer Project Tango device for a summer launch. Alongside this, Google is inviting developers to submit that ideas for apps and games that leverage the platform. The finished apps will be preloaded on the upcoming Lenovo device.