PSA: Google shutting down My Tracks app on April 30th 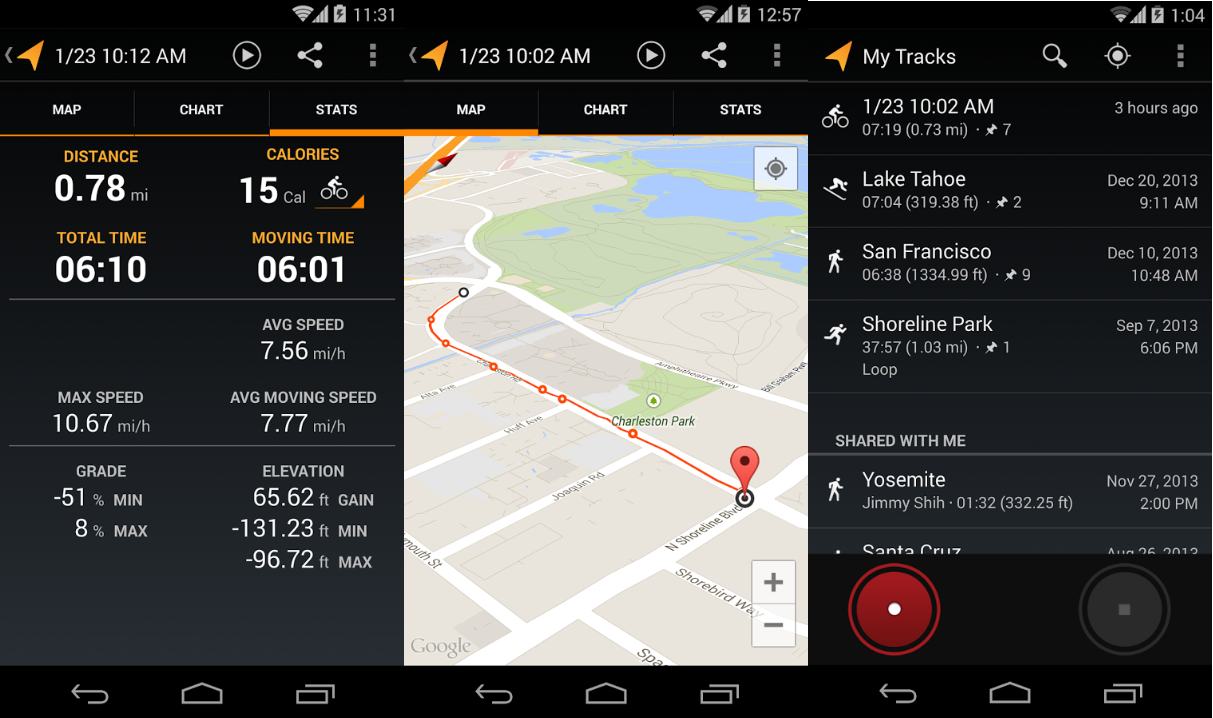 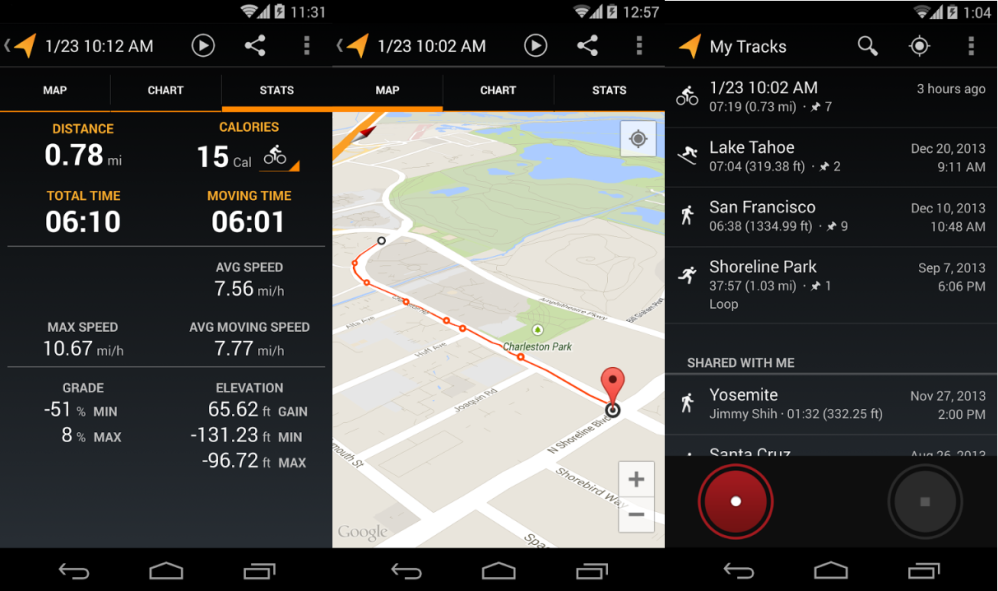 My Tracks is a light weight, single purpose app that uses your phone’s GPS to track your physical activities. The app has not received a major update in a while and, unsurprisingly, Google has now announced that it is shutting it down after April 30th.

The app still rocks Holo interface elements and looks out of place next to other Material Design apps. In the support document announcing the move, Google said that it is now investing “efforts into other, more wide-reaching, mapping projects.” My Tracks was definitely a niche app geared for outdoorsy people, but it was remarkably precise and straightforward. It had an Android Wear component to start/pause and provide stats of your run, and a 3D map of your activity along with precise stats.

The support doc recommends Google Fit and other third party apps for users to switch to. The former recently brought similar exercise tracking features, as well as a Wear app. Google says My Tracks will stop functioning on April 30th, and recommends that current users of My Tracks export their data to Drive or external storage. But there’s no rush: Google says that users will still be able to export their data after the April 30 deadline.