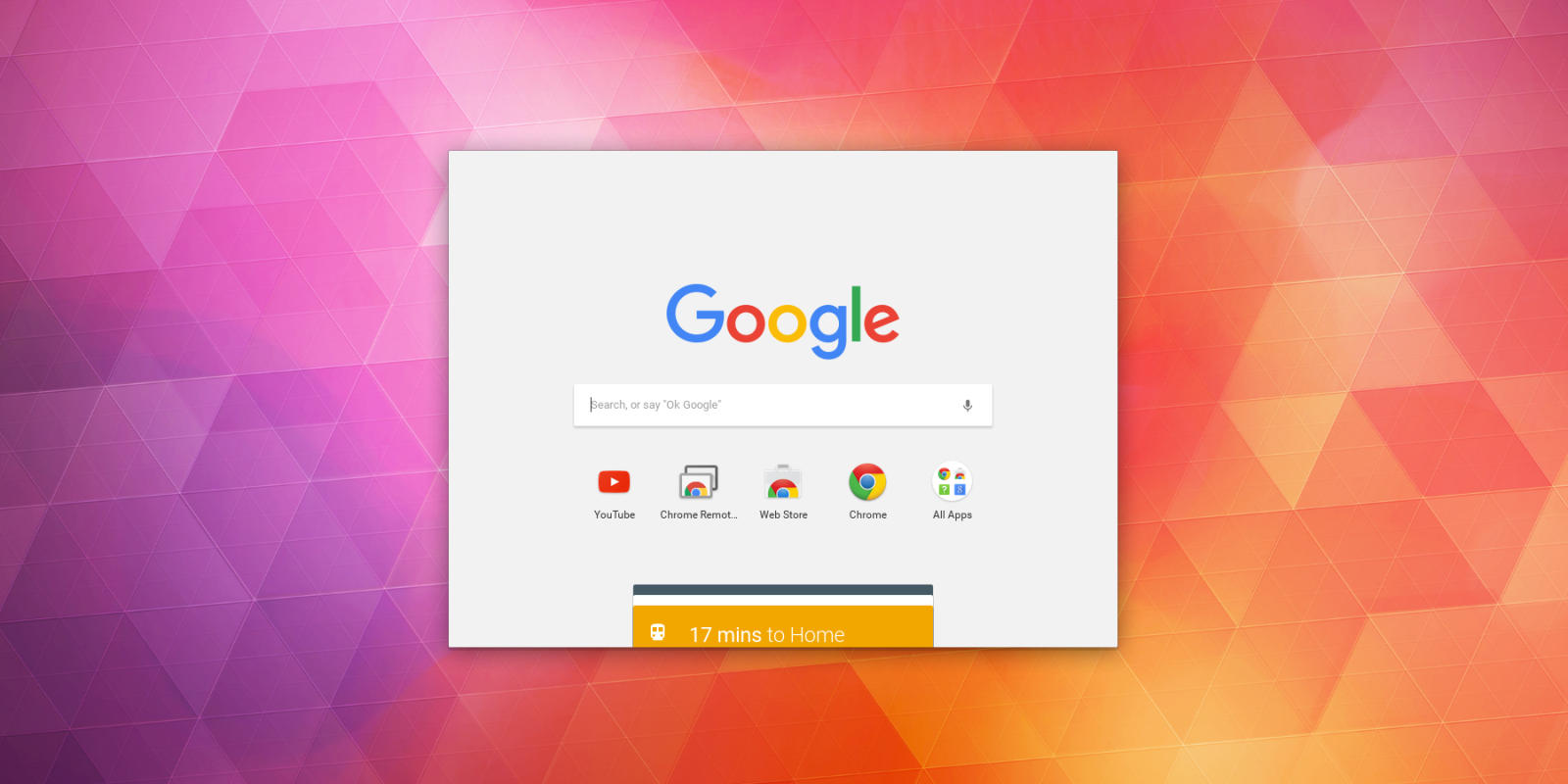 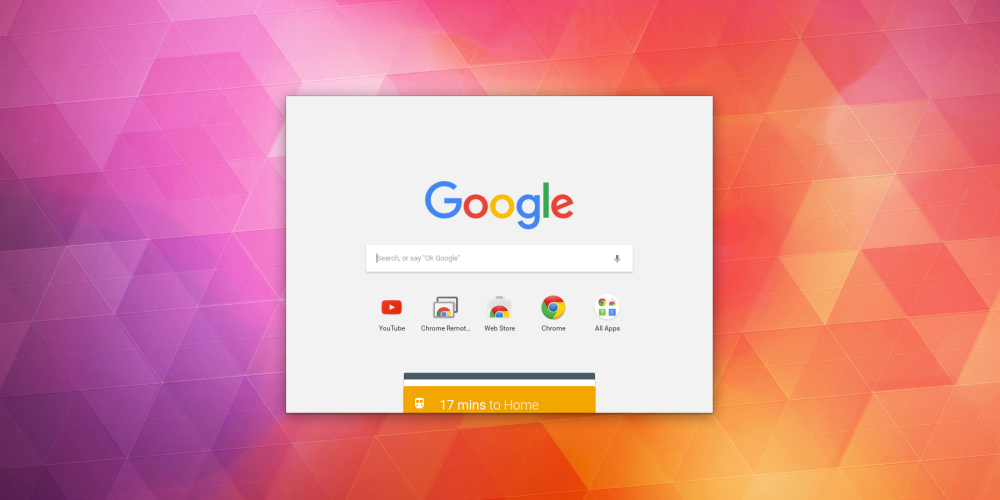 Material Design has undoubtedly been Google’s most significant effort in showing its renewed commitment towards design. Despite being born on (and around) the web, however, it took almost a year and a half for Google to finally start updating its beloved Chrome browser to the new language.

As first spotted by The Next Web, a few screenshots posted within a recently-filed Google Code request show that the yet to be released version 50 of Chrome OS is being tweaked to reflect the changes, taking a few steps further from what we saw with v48…

As seen in the below screen cap, the Extensions page – as well as Downloads, Settings, and History – has been heavily simplified, making use of simple cards and color according to the company’s design guidelines.

The tabs’ corners have been squared off, and the hamburger menu substituted with the universal three-dots menu button at the top right, not without the characteristic ‘expansion’ animation also found on the Android and iOS counterparts. 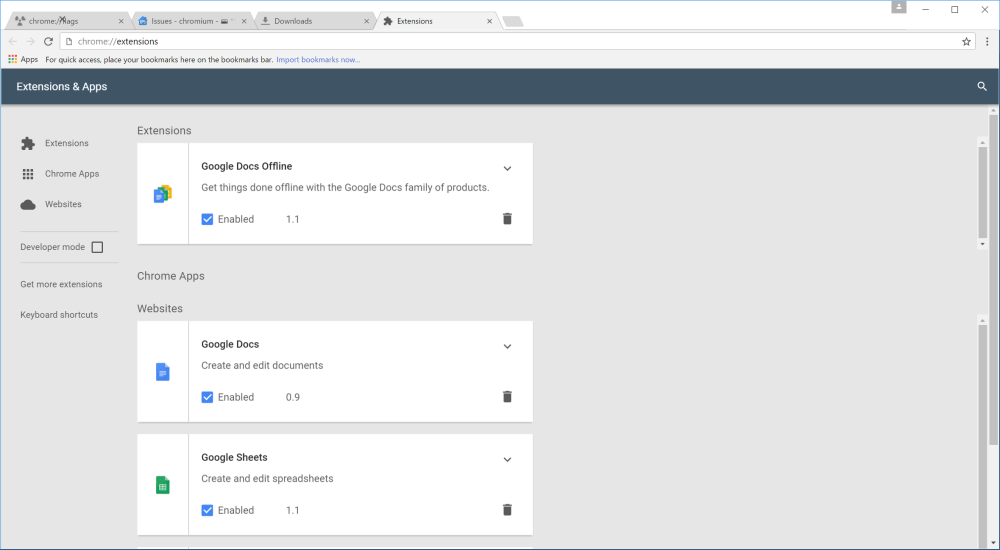 Infobars, the bookmark buttons and security icon have been overhauled as well. As you can see below, Incognito Mode received a visual facelift too, with a new flattened dark gray interface (matching the current darker gray found in the tab bar on current versions of Chrome).

The PC and Chrome OS versions already allow the new top bar to work, but enabling it doesn’t seem to do anything on OS X. There’s no word on when these updates will hit Chrome on Windows and Mac just yet, but we expect them to come fairly soon.

Google released version 48 of Chrome for Mac, Linux and Windows a little over a week ago, bringing a renewed, card-like download interface and the above mentioned Material redesigned to the Video Player. The update also contains security fixes and updated recovery screens for when something goes wrong with Chrome OS.