Google Maps update brings the ability to add places to your timeline, reviews with photos, more 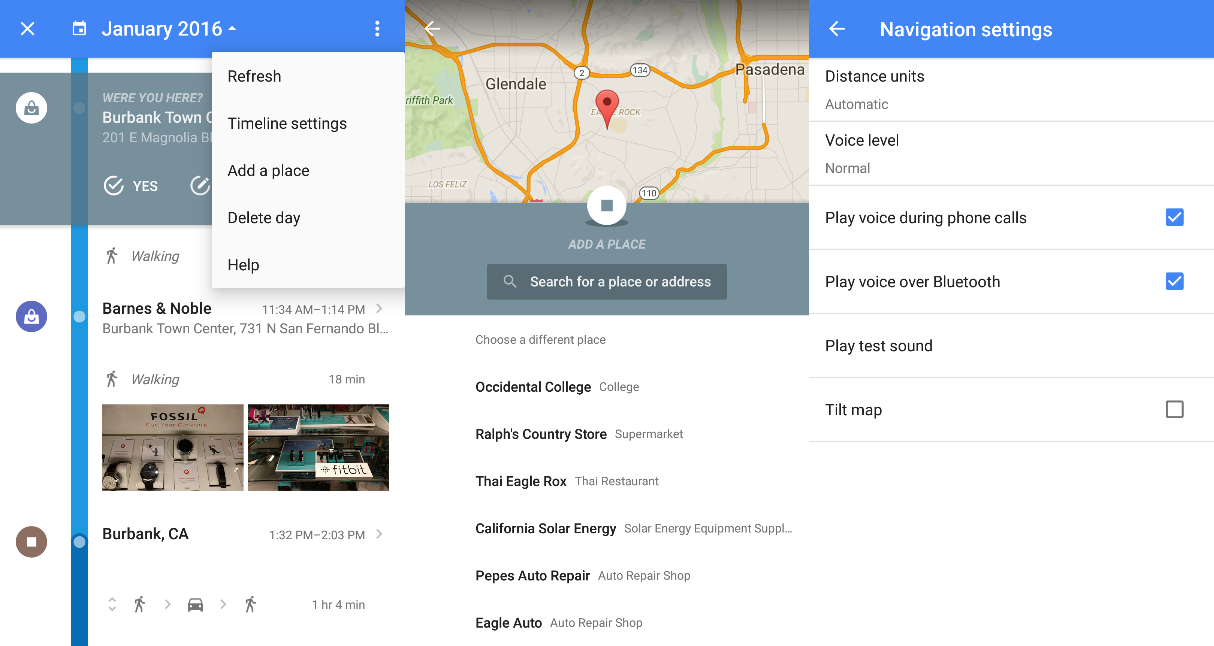 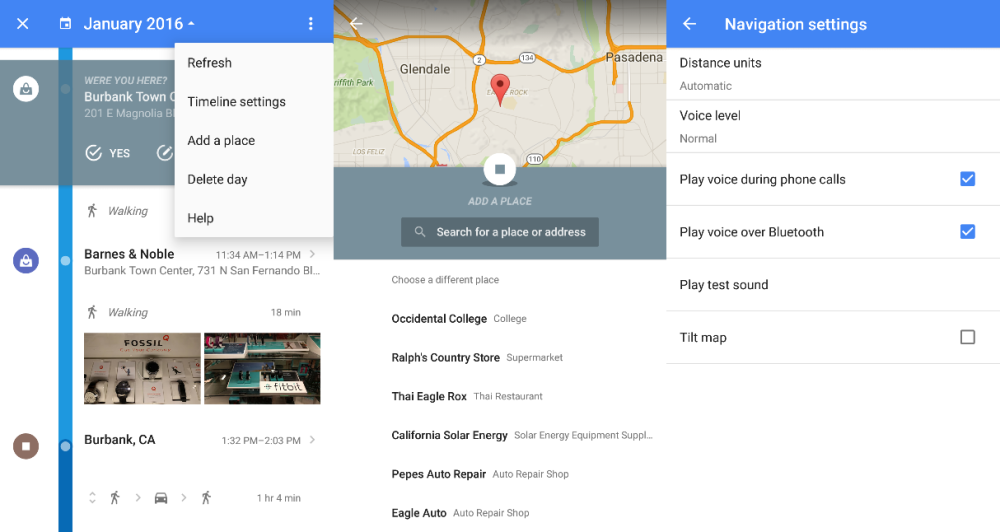 While the last update to Google Maps for Android brought a smart ‘Driving Mode‘, version 9.20 adds a slew of new minor features, including the ability to manually add places to your timeline, photos in user reviews, and more turn-by-turn navigation settings.

With location tracking on, Google has a pretty good record of every place a person has visited. Until recently, this information was only available by looking on a webpage. The ‘timeline‘ feature in Maps for Android ends up being a rather nice log of everywhere a person been without requiring user action.

In this latest update, Google allows users to manually add locations. It come in handy when Google is incorrect or if you’ve been at a location, like a friend’s house, that  wouldn’t necessarily be in Google’s database. Users can add a place, its name, and what time they were there.

Google has recently been beefing up their user reviews by offering rewards in their Local Guides program. Reviews have long had the ability to attach photos, but now these images show up when looking at reviews in the Maps app. Also added in this update is a setting for whether the turn-by-turn navigation voice should play when a user is also on a phone call.

These features are rolling out now to the Android version of Maps.