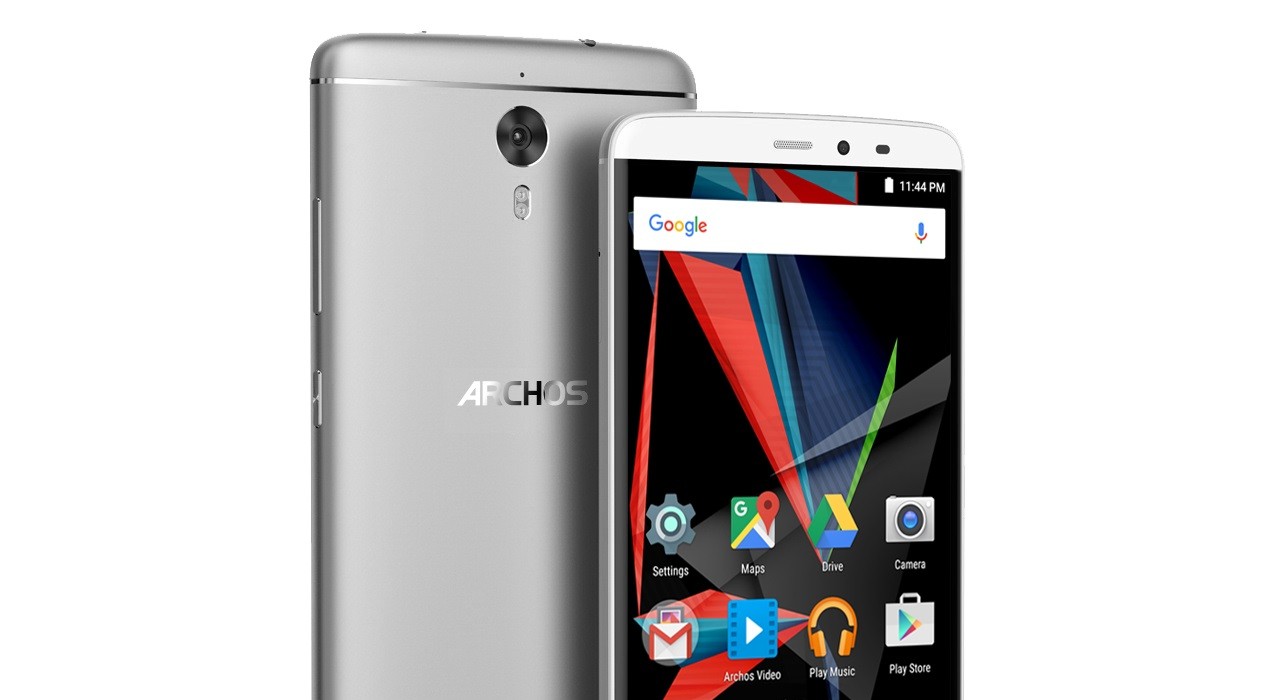 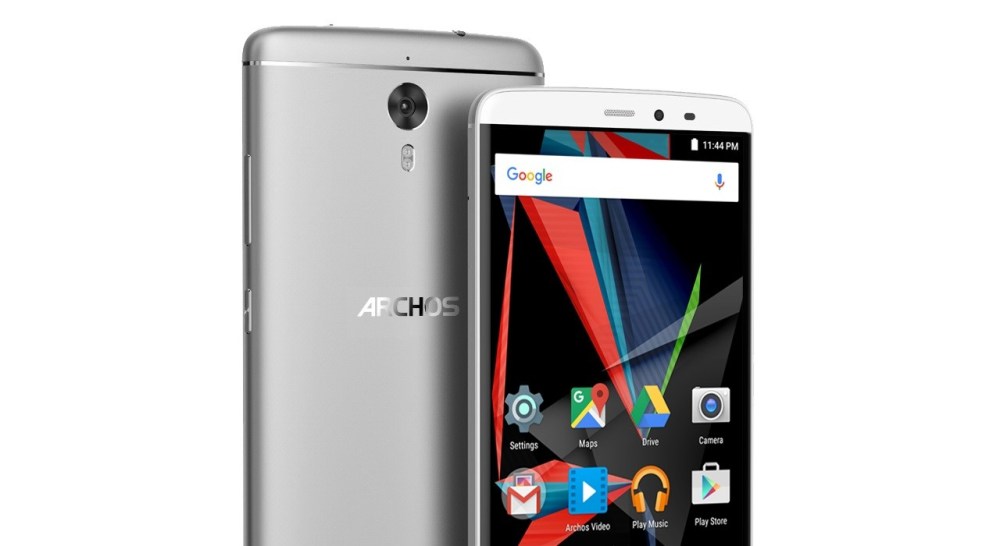 Ahead of MWC 2016, Archos has announced the Diamond 2 Plus and Diamond 2 Note. Both phones are aimed at the European markets and feature metal bodies, high ends specs, and stock Android 6.0 Marshmallow at low price points.

The Diamond 2 Plus has the better specs of the two devices with a Mediatek Helio P10 octa-core processor, 4GB of RAM, and 64GB of flash storage. It has a 5.5-inch 1920 x 1080 IPS display at 400 PPI with curved edges. It uses a 20.7MP rear-facing camera from Sony that supports 1080p video and has an 8MP front facer. Its 3000mAh battery can be charged via a USB Type C port, unlike other flagship devices coming out soon.

Both phones use stock Android 6.0 Marshmallow with Archos throwing in one or two of their apps. The Plus costs £199 ($286) and comes in white and black, while the Note comes in at £199 ($357). Both devices will be available in European markets starting in May. 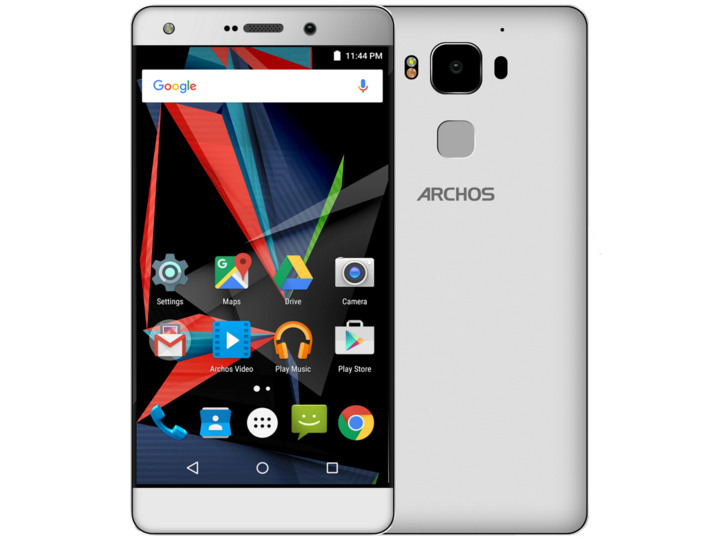