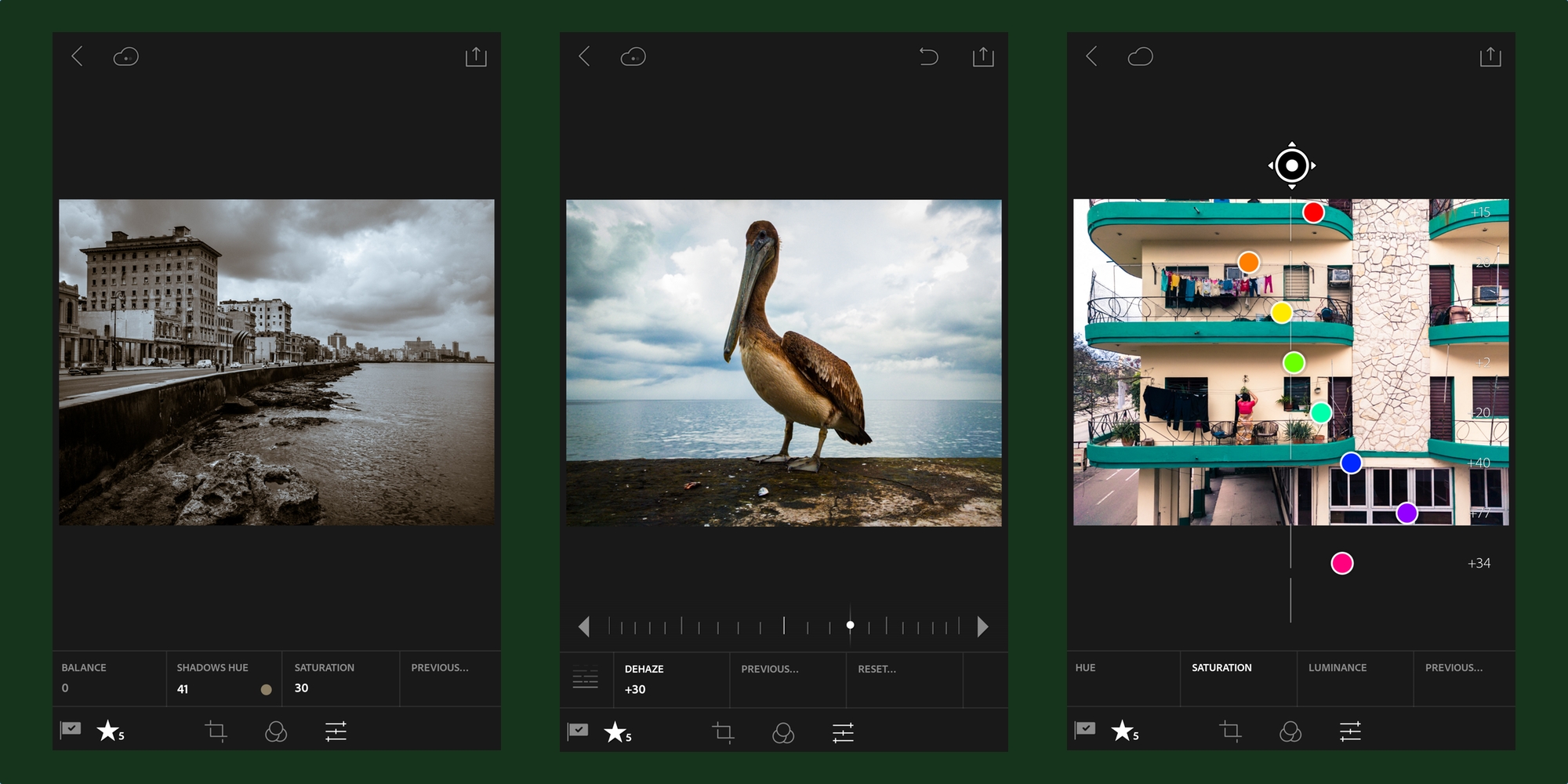 Here’s everything new to expect in the new release:

Check out some of these dramatic before-and-after shots edited with Lightroom 2 for Android and captured by photographer Colby Brown.

Lightroom for Android 2 is hitting the Google Play Store now. Lightroom is free to try with an Adobe ID for a limited time, or available with Adobe’s Creative Cloud Photography plan subscription for full access.