For a limited time, Morgan Freeman’s voice can help you navigate in Waze 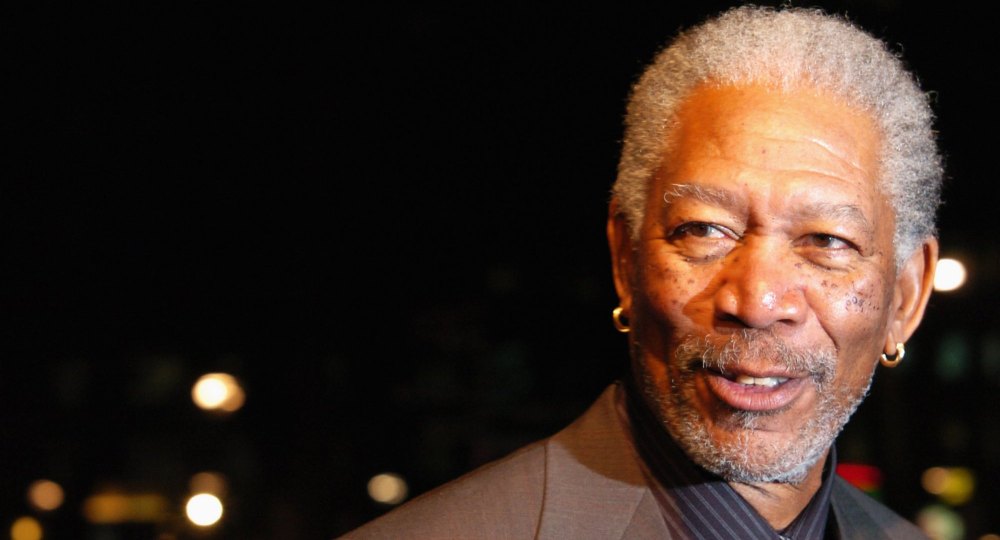 This isn’t the first time that Google-owned Waze has brought on a celebrity for its turn-by-turn navigation, but I think most would agree that everyone needs to know about this one. For a limited time, you can choose Morgan Freeman’s iconic voice in Waze, giving you the most soothing “In half a mile, turn right.” you could ever hear…

In case you’re wondering, this doesn’t seem to be a random partnership. London Has Fallen, notably starring the actor as Vice President Trumbull, is hitting theaters in just over a week. You might see a little promotional banner in the app letting you know that the new voice is now available. This looks like a server-side update, so you shouldn’t need to update your app.

If you’re not prompted to select the voice, just tap the little car in the bottom-left of your Waze screen, then head to Settings > Sound > Voice Language > Morgan Freeman.

There are several other unique voices for you to choose from in the Voice Language menu as well, including Colonel Sanders (from KFC), multiple English voices, and of course many voices from languages around the world. Sadly, many Waze voices of the past (including one for Arnold Schwarzenegger), aren’t available anymore.