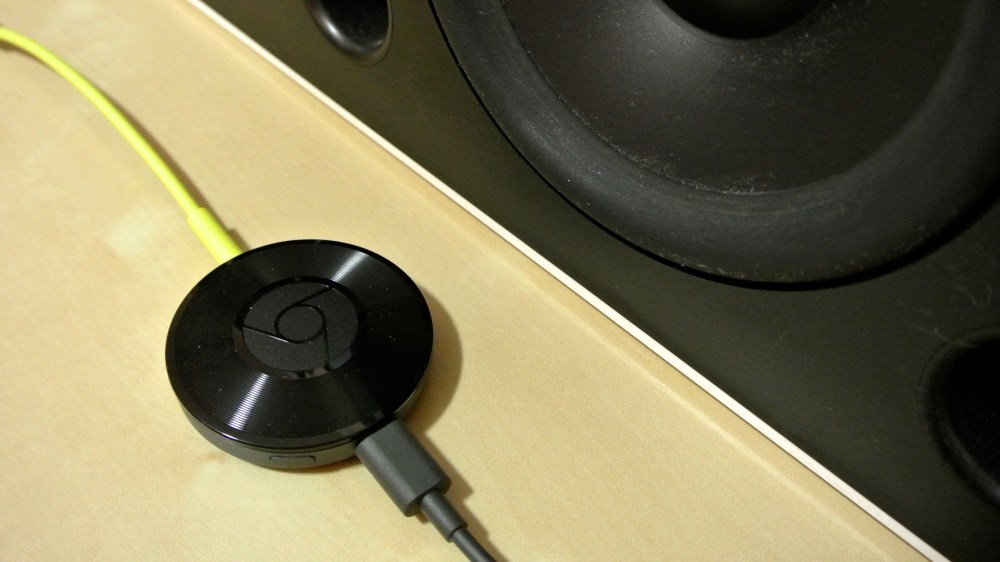 The Chromecast Audio has been out for several months now, but Google has just now released some official cable accessories for the device. Neither of them are particularly special, but they do sport the bright yellow color that you’re probably familiar with if you have seen the aux cable that comes bundled with the device…

First up is the RCA cable, which, other than its color, is pretty much just an expensive version of an RCA cable that you can get at Radioshack (are those still around?) or Amazon for a few bucks. The optical cable is pretty much in the same boat, but I’d say that $15 price tag isn’t as outrageous for that one.

We exclusively unveiled the Chromecast Audio, codenamed Hendrix, prior to its announcement in September, and we got a chance to review the device just a month later. If you’re looking for an easy way to breathe new life in an old pair of speakers, then a Chromecast Audio might just be for you. At $35, they’re hard to pass up either way. 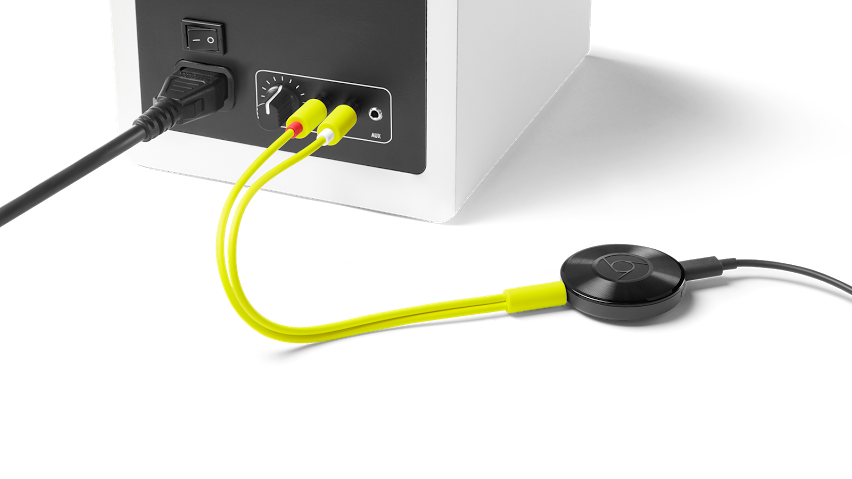