Latest ‘Be together. Not the same’ Android ad has a strong and charming message 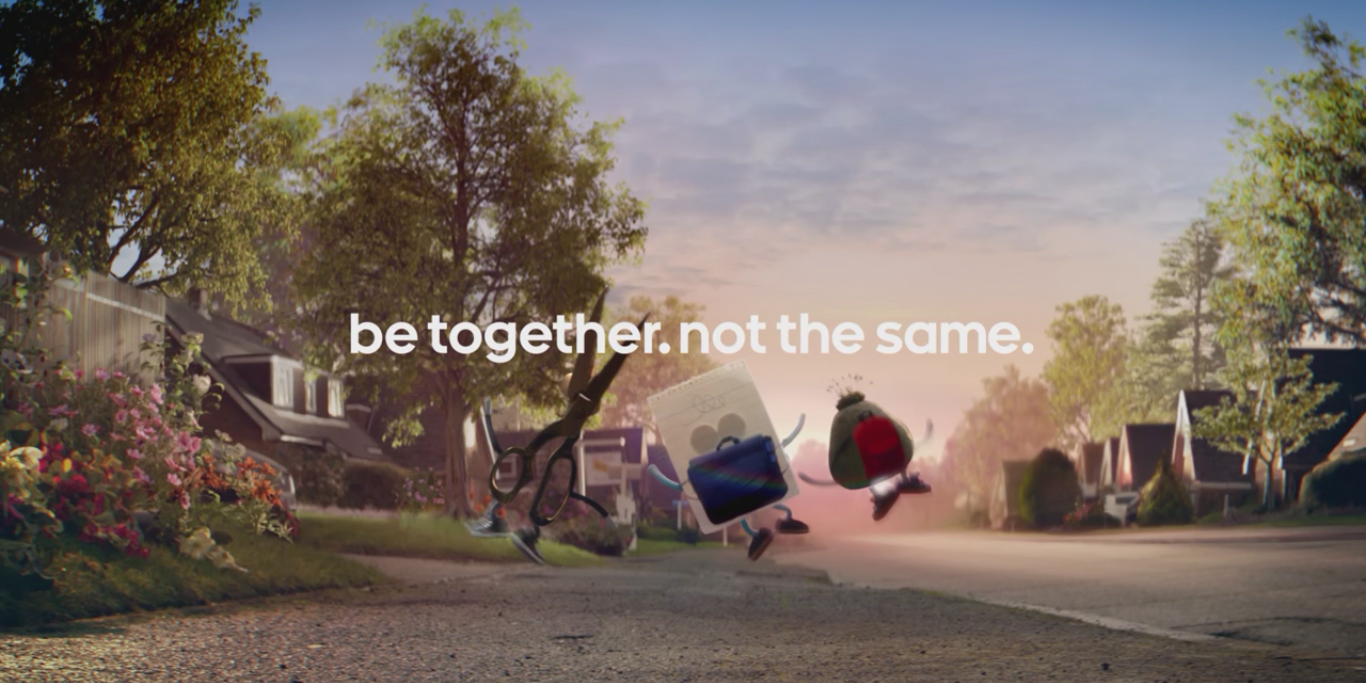 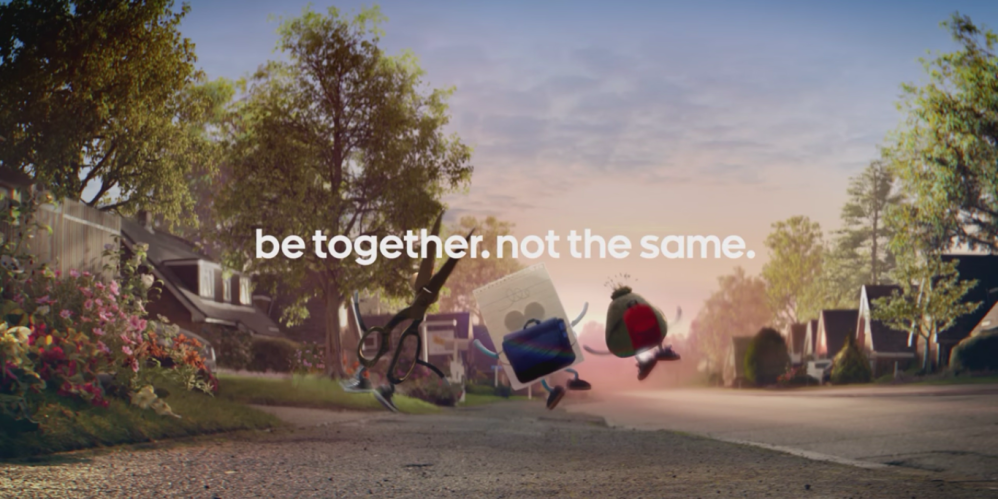 Google is continuing, if not ramping up, its nearly two year old “Be Together. Not the same.” ad campaign. During last night’s Academy Awards, Google introduced its latest addition to the lineup and re-ran its clever Monotone ad.

Since introducing the Monotone ad at the Grammy’s earlier this month, Google has released a hilarious album of songs in the same style as the ad. That ad was repeated last night, but Google also introduced a new heartwarming ad featuring an anthropomorphic rock, paper, and scissors.

The ad deals with such themes as being different from those around you, as well as standing up for people and causes no matter the risks involved. In addition to having an anti-bullying theme, the broader message of the ad campaign highlights how people can be different and still be together. It’s a rather effective ad that highlights Android’s core competency of running on numerous smartphones with unique designs and features. In comparison, the singular iPhone is very much similar in appearance and less versatile.

Besides the Monotune ad, “Be Together. Not the same” has been represented by finger people, unusual animal parings, and more.

be together not the same Android ads