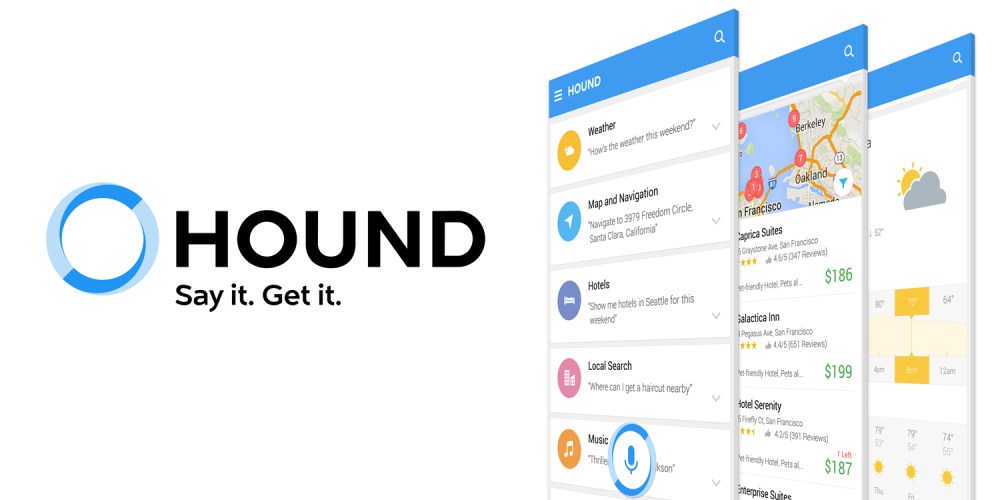 We told you about SoundHound’s “Hound” voice assistant when it was first released in beta in June of last year, and now the company has pushed version 1.4 — its first public release…

The latest update has a slew of new features, including the ability to hail an Uber from the app (what app can’t you hail an Uber from nowadays?), Yelp local business listings and ratings, and of course the typical performance improvements.

New in 1.4, our first public release.
Enjoy new and improved features, such as
– Hound for an Uber – get fare estimates, trip times, speak your pick-up and destination points and book, all hands-free.
– Hound now includes Yelp local businesses and ratings
– Speed & Accuracy improvements

Not long after the app was first released in beta, we did a quick video comparing the app to Google Now. While Hound is just about knowledgable as Google Now (and can interpret a variety of very intricate queries that Now can’t), the speed of the voice assistant was what stood out most. But obviously one of the biggest drawbacks of Hound is that it can’t be integrated with the OS on a deep level.

You can watch that video below: