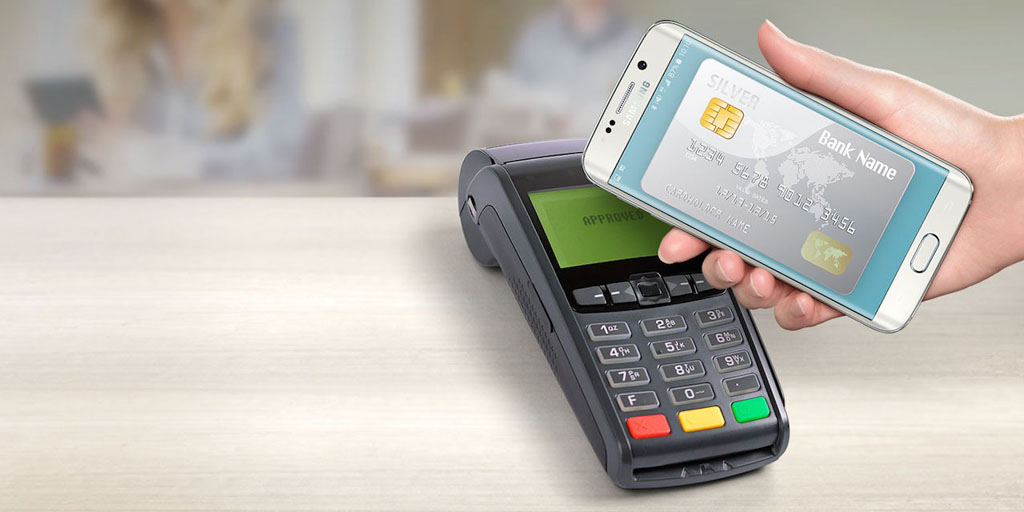 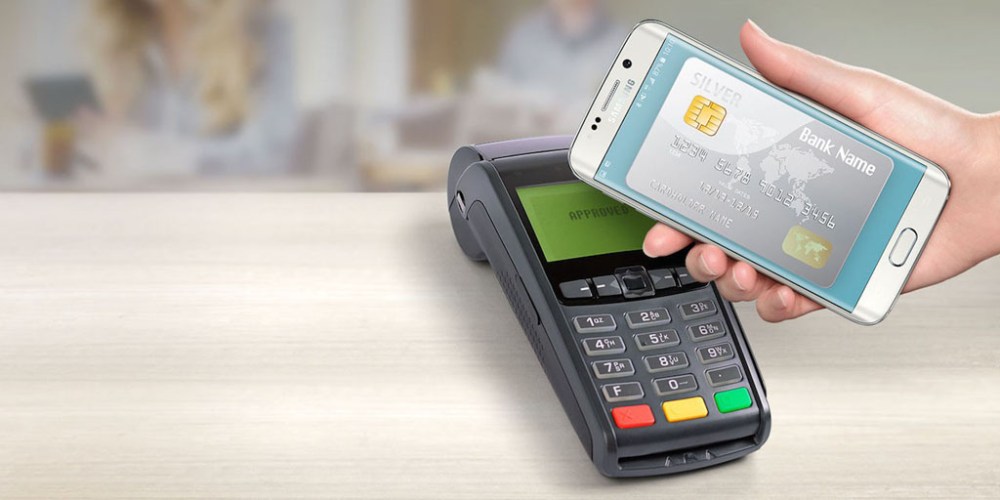 Samsung reports strong adoption of the service with five million registered users in the US and South Korea processing over $500 million dollars in six months. Pay now covers over 70% of the US credit and debit card market after adding support for Wells Fargo cards.

Samsung Pay will expand to China this month, followed by Australia, Brazil, Canada Singapore, Spain, and the UK by year’s end. It is compatible with the new Galaxy S7 and S7 Edge, as well as last year’s lineup of flagship devices. At CES, Samsung announced that the Gear S2 would be updated to support phone-less mobile payments sometime during the year.