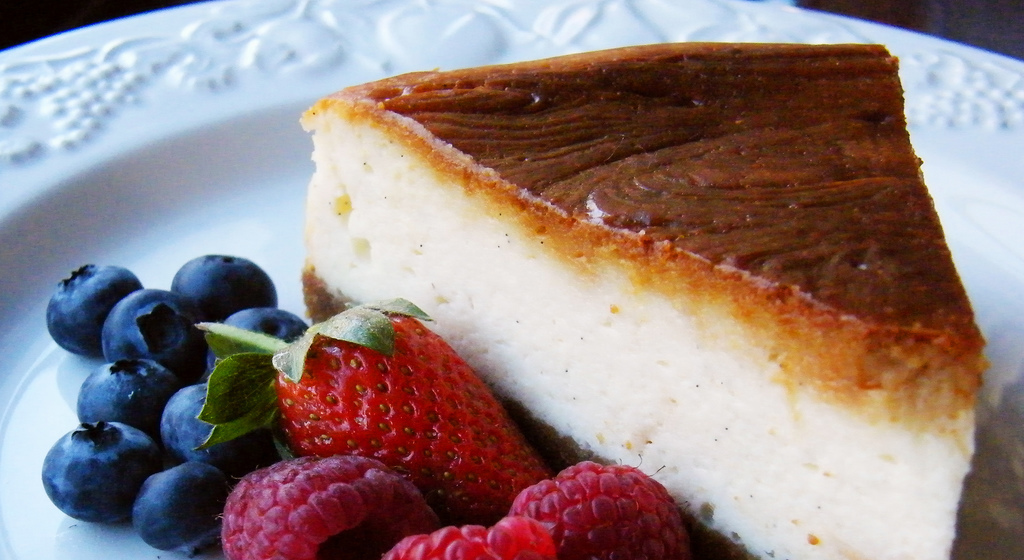 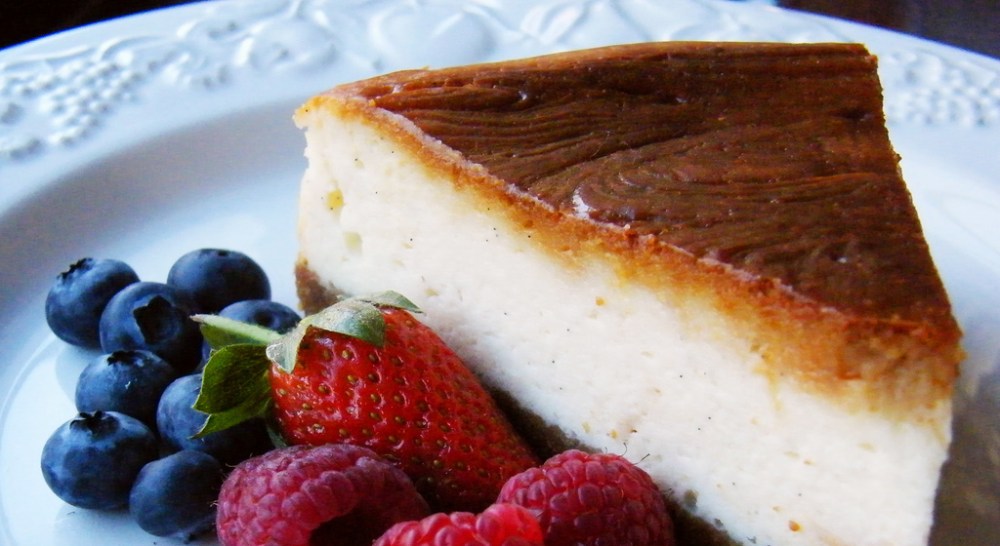 Every year Google hides a little three-letter codename deep in the bowels of Android to represent the latest version, and this year, as Android Police points out, it looks like the Mountain View company is going with NYC, or New York Cheesecake. Note, however, that this isn’t the actual name of the final release — that has yet to be decided — and that you’ll likely never hear of the company officially referring to the update by this name…

The internal codename has never — at least not yet — become the final name for an Android release. In the past, there has been KitKat, which was codenamed klp or “Key Lime Pie,” Lollipop, which was codenamed lmp or “Lemon Meringue Pie,” and Marshmallow, which was codenamed mnc or “Macadamia Nut Cookie.” Just like years previous, these initials are back. This time, the letters “nyc” seem to be showing up in the Android open-source project repo.

The final name has been teased here and there, but it doesn’t look like Google has made up its mind quite yet. There’s of course nougat, neapolitan ice cream, nori, nut brittle, and many other potential options, but my personal favorite is Nutella — although it seems unlikely that Google would do another brand partnership. As we told you this morning, the company has taken to its own Opinion Rewards program to ask users what they think, and you can do so as well in our poll here.