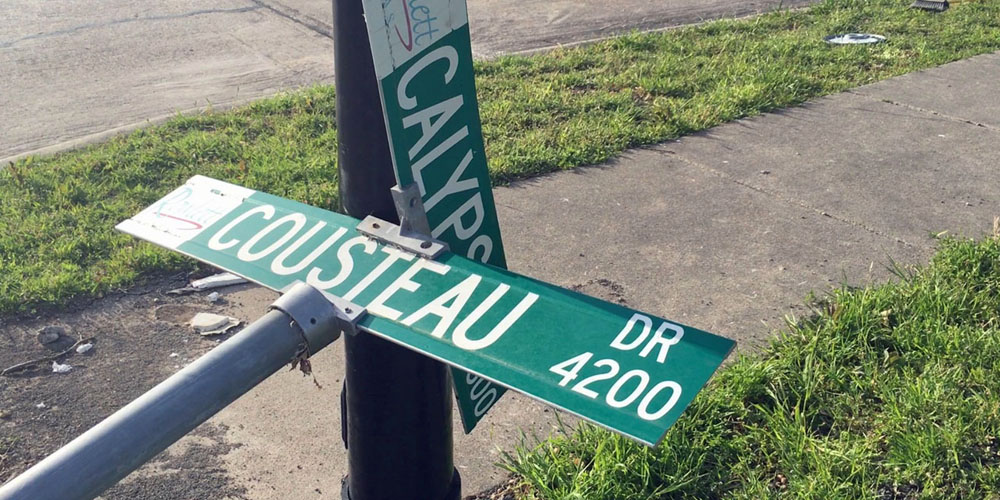 As any regular user of Google Maps will know, the service doesn’t always get house locations right. It’s not unusual for street numbers to be inaccurate, and you sometimes get a home shown on one street when it’s around the corner on a different one.

So you’d think if you were doing something fairly important like, you know, demolishing someone’s house, you might just quickly double-check the address when you got there. But WFAA reports that Nabors Demolition of Seagoville skipped that part, and demolished the wrong house …

Instead of demolishing the house at 7601 Cousteau Drive, they tore down the one a block away at 7601 Calypso Drive.

Admittedly the names are similar, and both homes were tornado-damaged, but the home they destroyed was awaiting repair. When the homeowner contacted the demolition company, it apparently didn’t apologise but simply texted screenshots to show that Google Maps was pointing to the wrong address. So that’s ok, then.

Google Maps has since fixed the error.