Galaxy S7 Edge vs. iPhone 6s Plus – Battle of the flagships [Video] 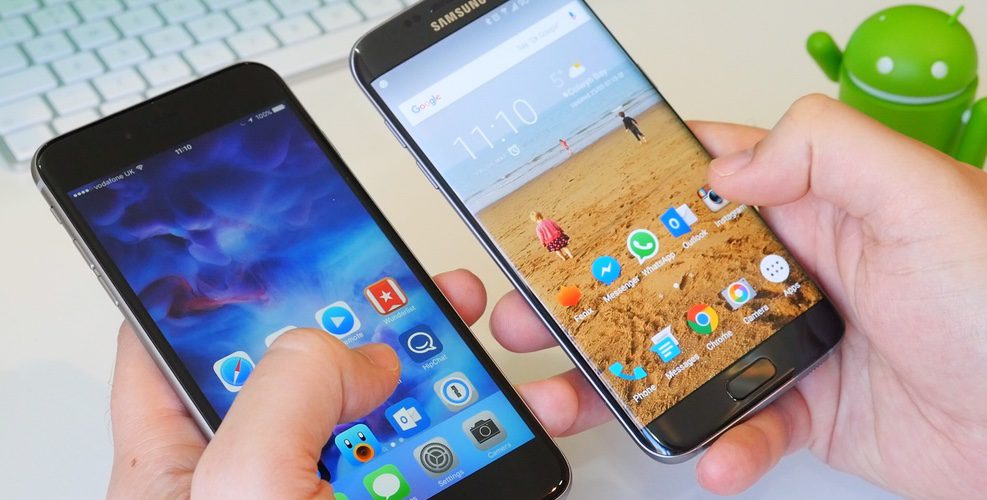 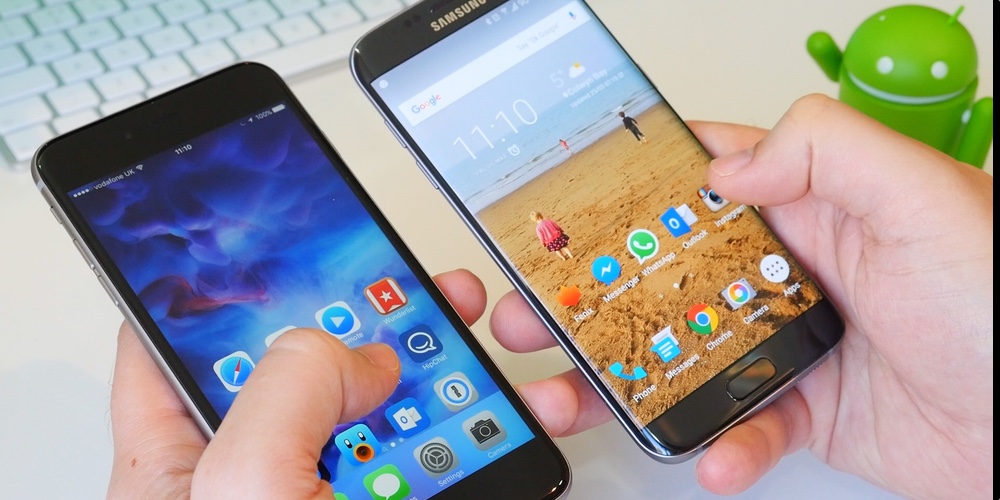 Each year, Apple releases an iPhone and Samsung releases its Galaxy S-series flagship. Most will argue that they normally represent the best phones available, and this year, it’s no different. But which of this year’s phones is the best overall?

Apple is a company which prides itself on design as much as it lauds its own technological innovations. In years gone by, comparing the design a Samsung flagship’s fit and finish, aesthetics or build quality was no contest. The flimsy plastic phones were no match for the elegant aluminum and glass devices being churned out by Cupertino’s finest. Last year, that changed. This year, the Galaxy S7 Edge is easily one of the best looking and best-made phones available.

With its wide frame, the iPhone 6s Plus is starting to show its age. It’s easily the biggest 5.5-inch flagship phone available, thanks to the front panel’s thick bezels. It’s a design that was big when it first launched 18 months ago with the iPhone 6 Plus, and it’s even more noticeable now that Android phones are getting smaller and slimmer, despite featuring big screens. With the Edge, that is most definitely true.

Even with subjective thoughts on the phone’s looks put to one side, there a couple of reasons I’m sure most can agree make S7 Edge a better-designed device. Firstly, being much narrower and shorter than the 6s Plus means it’s so much easier to use one-handed. Secondly, it’s water and dust resistant, thanks to some built in seals and membranes over the ports and grilles.

With the 6s Plus and S7 Edge, it’s a battle of the best AMOLED panel versus the best LCD, and in all honesty, I’m hard pushed to recommend one over the other. While I love the deep dark blacks and vibrant colors of the Samsung’s display, the iPhone’s is still a great panel.

The difference in sharpness between the 1080p resolution iPhone screen and Quad HD display isn’t noticeable at all, and so when it comes to the viewing experience, all that seems to make a difference is color reproduction. I personally find the iPhone’s screen a little lacking in life, contrast and color saturation when sat next to the Samsung. Others of you may prefer the more toned-down natural look of the iPhone’s LCD screen.

As a kicker, Samsung’s screen is curved at the edges. This enables a handful of interesting featured I’ll mention later on, and adds that little something extra to the display’s overall appeal. Content curls around the edges, and almost makes the phone look edge-to-edge.

There was once a time when the iPhone’s camera was the best on the market. In some ways, it’s still impressive how good its end results can be in automatic, or regular ‘photo’ mode, by just hitting the shutter button. But even in automatic mode, the Samsung takes some staggeringly good shots. Both phones have really fast shutter times, and can take burst-mode shots at very fast speeds. 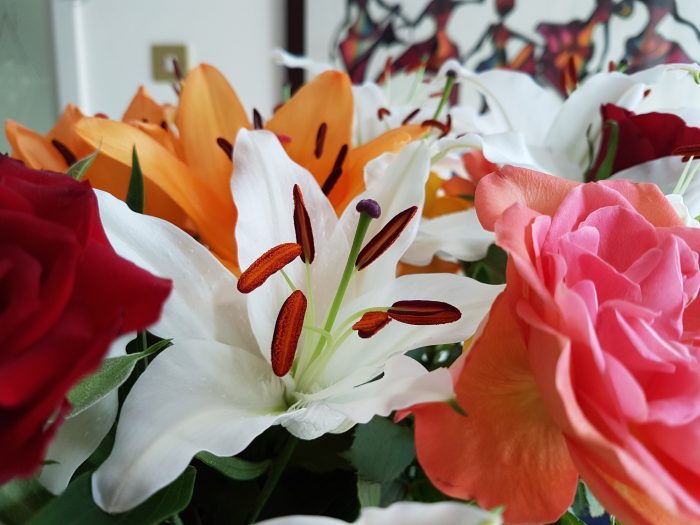 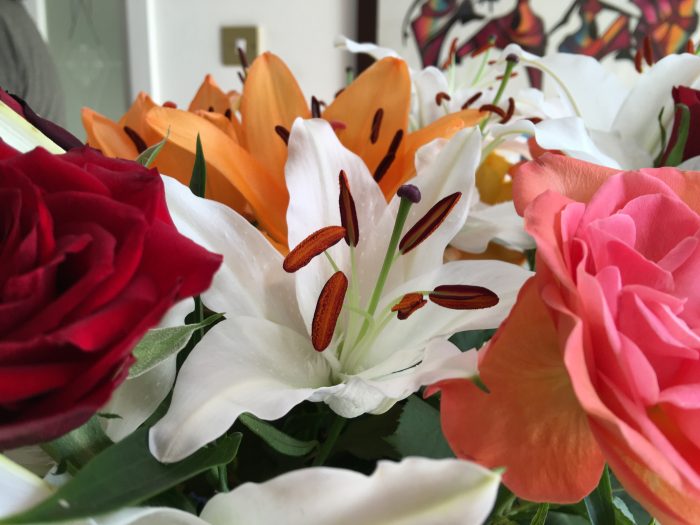 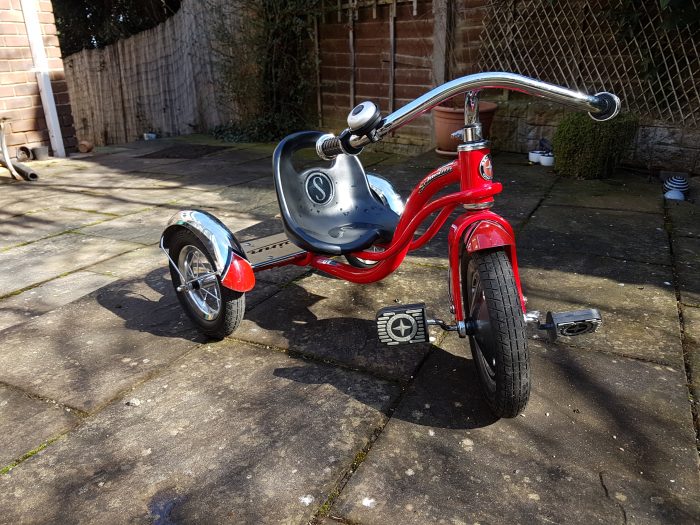 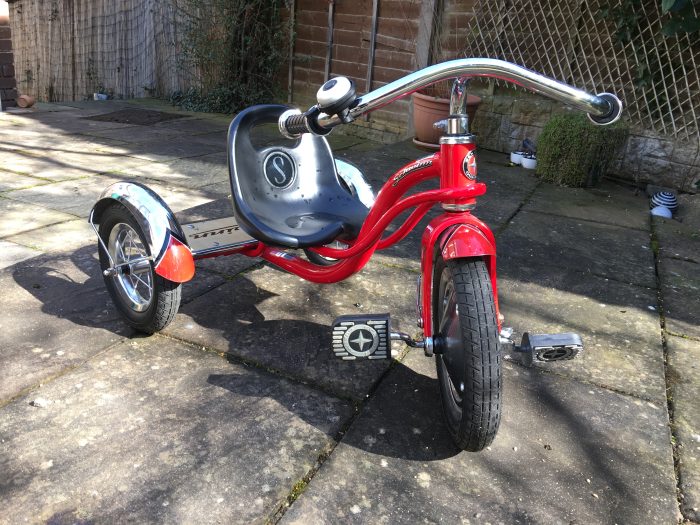 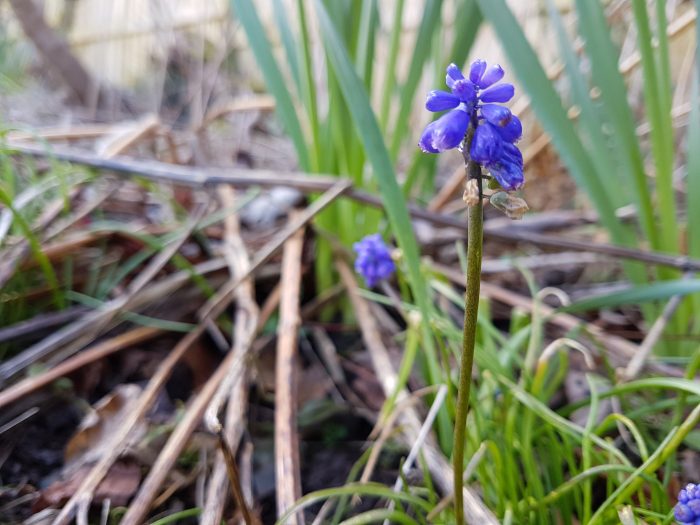 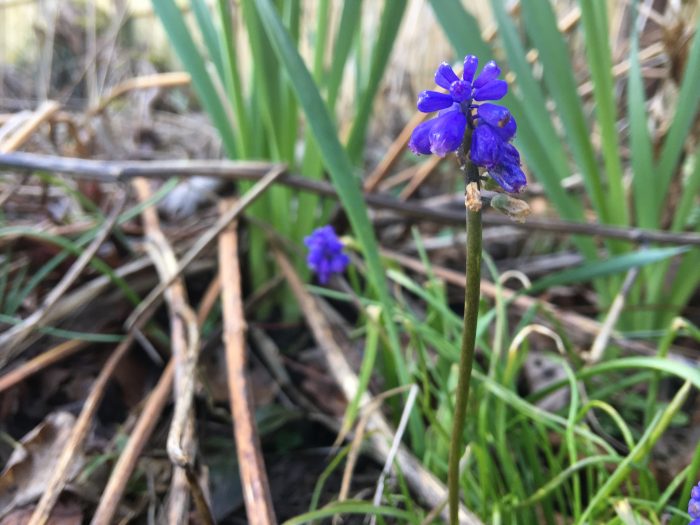 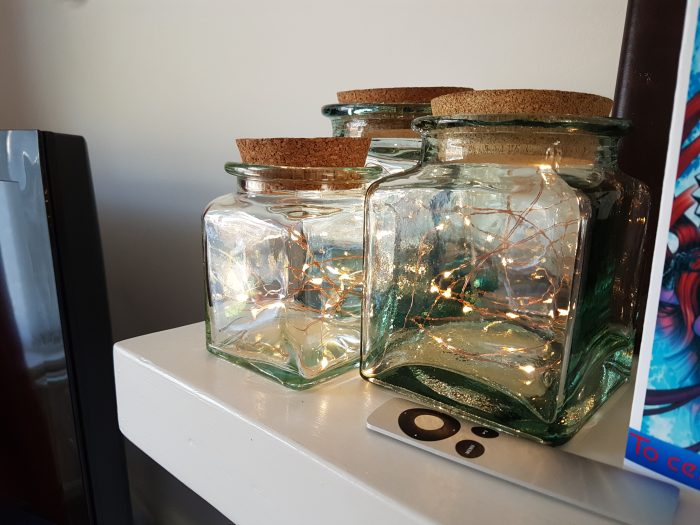 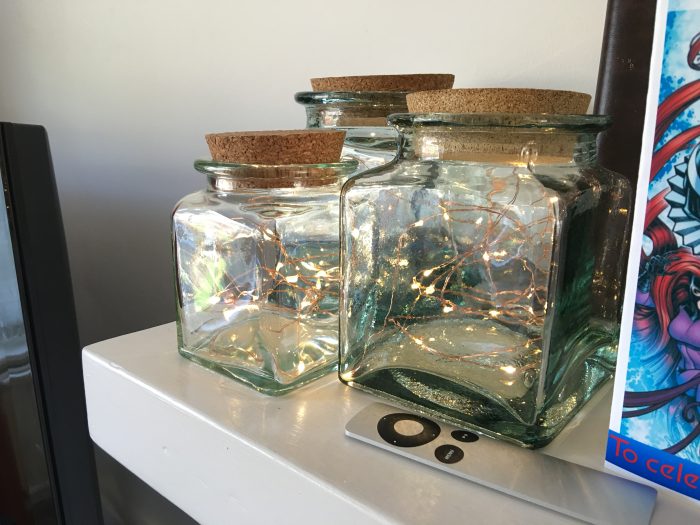 Both have 12MP sensors, both have optical image stabilization and phase-detection-autofocus. But, the one specification that makes all the difference with the S7 Edge is its aperture. At f/1.7, Samsung’s phone is better at grabbing light in lowlight conditions, and has fantastic depth of field. This allows you to take shots with some awesome background blur.

Part of the Samsung’s appeal for me is the ‘Pro’ mode. It lets you adjust exposure, shutter speed, white balance and focus manually. Even pushing it to the extreme, taking long exposure shots at night time, it can create some nice images, although they do tend to get noise in the dead of night.

When it comes to overall performance, reliability and battery life, there’s very little to separate the S7 Edge from the 6s Plus. At least, when it comes to the Exynos-powered, carrier-unlocked version of Samsung’s latest phone. Your experience, sadly, might differ once a US carrier gets hold of it, especially if it’s a Snapdragon-equipped model.

Still, with the phone I’ve been using, loading apps and games is really fast. Loading times are quick and animations are as smooth as you could hope for from a device with a high-end octa-core chip and 4GB RAM. Likewise, the A9 processor in the 6s Plus deals with every day tasks without stuttering. Both are equally capable of loading intense graphics, so whether you love watching movies or gaming on your device, you’ll have a great time with either.

The same can be said of battery life.Spec wise, the S7 Edge has a capacious 3,600mAh cell whereas the 6s Plus has 2,750mAh. On most days, with my typically moderate use, I can pull either phone off charge at 7:30am and get it to midnight with between 40-50% charge left. If I happen to spend time gaming during the day, that might be as low as 20-30%.

But, with my average use, both phones are practically two-day phones. I can normally get to around 9 or 10pm on the second day before my battery level gets uncomfortably low.

Samsung and Apple, as usual, took slightly different approaches when adding unique features to their line-leading smartphones. Apple’s pressure sensitive touchscreen is genuinely useful and uncovers an extra user interface layer of options. It combines with Live Photos (a feature which captures video right up until the photo is taken) to add animations to your photos.

While it doesn’t have the pressure sensitive screen, the Samsung camera is capable of taking motion photos.

Samsung has its own unique tricks too; like the Always-On display which shows the clock, calendar or image and notification icons without draining much battery on the lock screen at all times. It also has a split-screen multitasking view for using two apps side-by-side, and swapping information between them.

There’s also the Edge model-specific Edge panel for quick access to favorite contacts, apps and functions on the side of the display.

As an overall package, at least when considering the hardware, it seems to me that the S7 Edge is quite possibly the best phone on the market right now. Period. It’s elegantly designed, fast, has a great camera and great battery life. There’s very little to dislike about it. Likewise, despite its size, the 6s Plus is still a very, very good smartphone. Apart from the camera and (perhaps) design, it matches the Galaxy S7 Edge in every department.