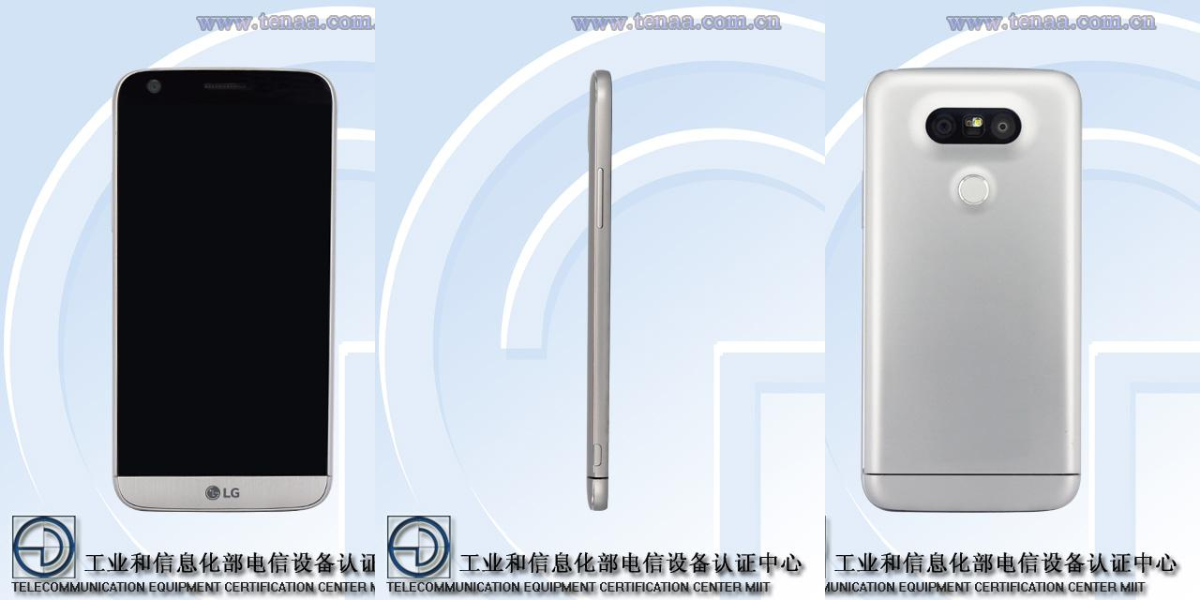 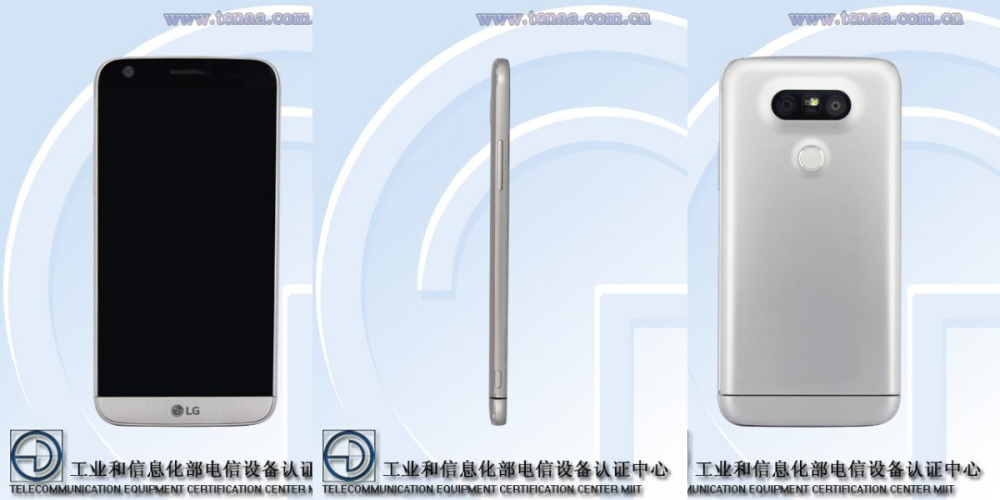 The LG H848 downgrades to a Snapdragon 652 from a Snapdragon 820 and only has 3GB of RAM from 4GB. While the 652 is a solid octa-core processor, the GPU drops from a Adreno 530 to a 510. Last month’s leaked benchmarks ended up being accurate, with the ‘Lite” overall having similar specs to the G5.

The same 2560×1440 5.3-inch display is still present, as is the 32GB of storage and dual 16MP and 8MP camera setup. Fortunately, the processor and camera are capable of shooting in 4K video.

But the most important similarity is that the Lite retains the modular design and presumably works with all the announced modules. Images of the device show the same break in the otherwise uni-body casing. If LG is as committed to making modules succeed in the market as they’ve claimed, upcoming devices will have to stick to same basic design of the G5 in order to not fragment the ‘Friends’ ecosystem.

In the US, the LG G5 is expected to launch on April 1 with multiple carriers already opening pre-orders.