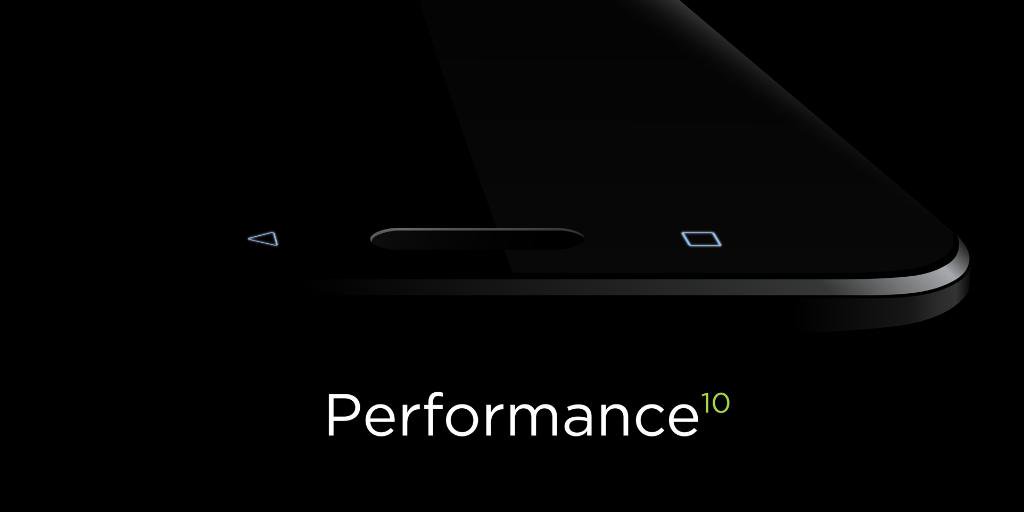 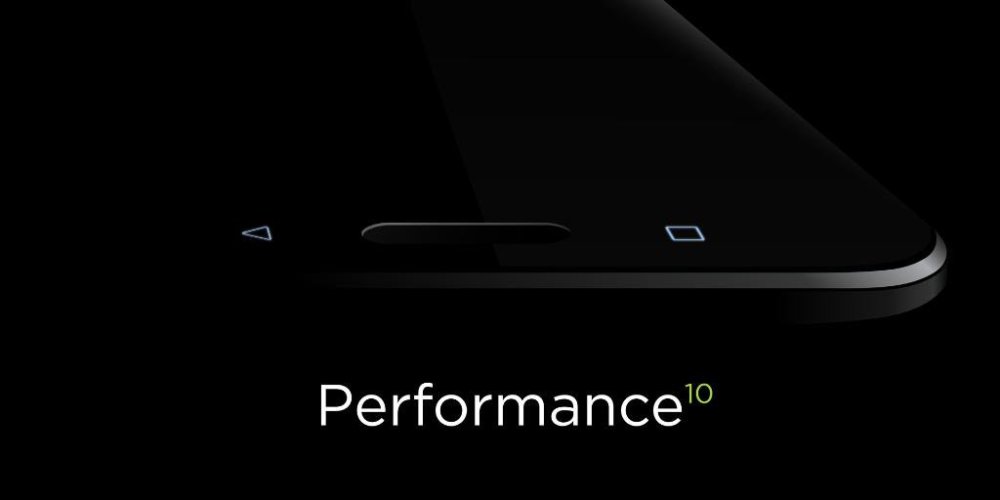 While its April 12 launch date is fast approaching, leaks for the HTC 10 won’t stop coming. Just as a tweet from HTC itself gives us a glimpse – or, rather, an ulterior confirmation – of the device’s front design, the highlighted word, ‘performance’, hints at a smartphone with great capabilities.

If anything, the Taiwanese company’s flagships have always been decent performers on the Android spectrum, and a GFXBench benchmark from this morning would all but confirm that…

It is no secret that HTC’s position is nothing short of difficult. Both from a financial point of view and among the critics and the fans, the manufacturer is undoubtedly going through a tough period.

This time of the year, when it usually launches the next iteration of its flagship line, may be the firm’s best – if not last – chance of redemption, and while almost everything about the upcoming HTC 10 smartphone seems to be already out in the wild, we have yet to see how it actually performs.

However, considering the Snapdragon 820’s generally great performance and the rest of the spec-sheet here listed, we wouldn’t worry too much. As previously reported, the HTC 10 should sport a 5.1″ QHD Super LCD5 panel, 4GB of RAM, a 3000mAh battery and a combo of 12 and 5MP cameras for back and front respectively, with Android 6.0.1 on board.

How (and if) the phone will actually somehow stand out from the crowd of increasingly good (and cheaper) smartphones is yet to be seen, but if one thing is certain it’s that solely a high-end-specced device will likely not be enough to breathe new life into the company.