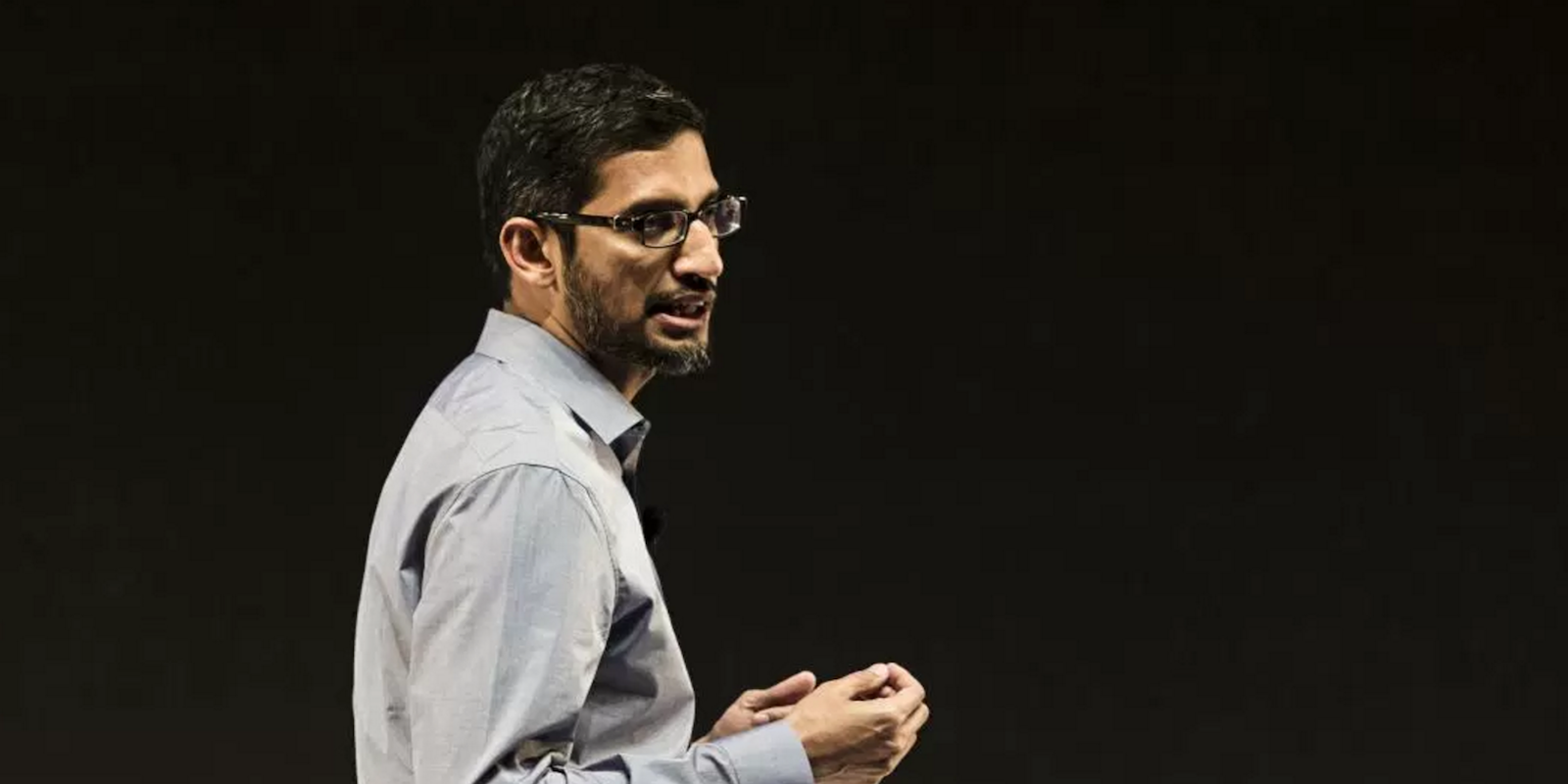 Google’s Sundar Pichai has made TIME Magazine’s 100 Most Influential People List this year after taking over as CEO of Google last summer following a long run heading Android, Chrome and other notable projects at the company.

On the list for 2016, Pichai joins other executives in the tech industry, including: Facebook’s Mark Zuckerberg, Apple’s Tim Cook and Oculus founder Palmer Luckey, among others in categories including Pioneers, Titans, Artists, Leaders, and Icons.

Pichai’s entry on the list was written by Bill Nye (the Science Guy) who notes Sundar “helped change the world” through his work at Google while reminding us of his humble beginnings born to a poor family in Chennai, India:

Sundar Pichai has helped change the world. Last summer he became the CEO of Google. You can look him up, er, I mean, you can Google him. He was the head guy on Google Drive. That’s the original term for “the cloud.” He worked on Google Chrome, Gmail and Android phones. A great many of us can’t tell which side of a street we’re on without checking Google Maps. He was born in Chennai, India, to a poor family, and discovered an aptitude for numbers when his family got its first telephone, a rotary, when he was 12.

The full 2016 Time 100 Most Influential People List is here.