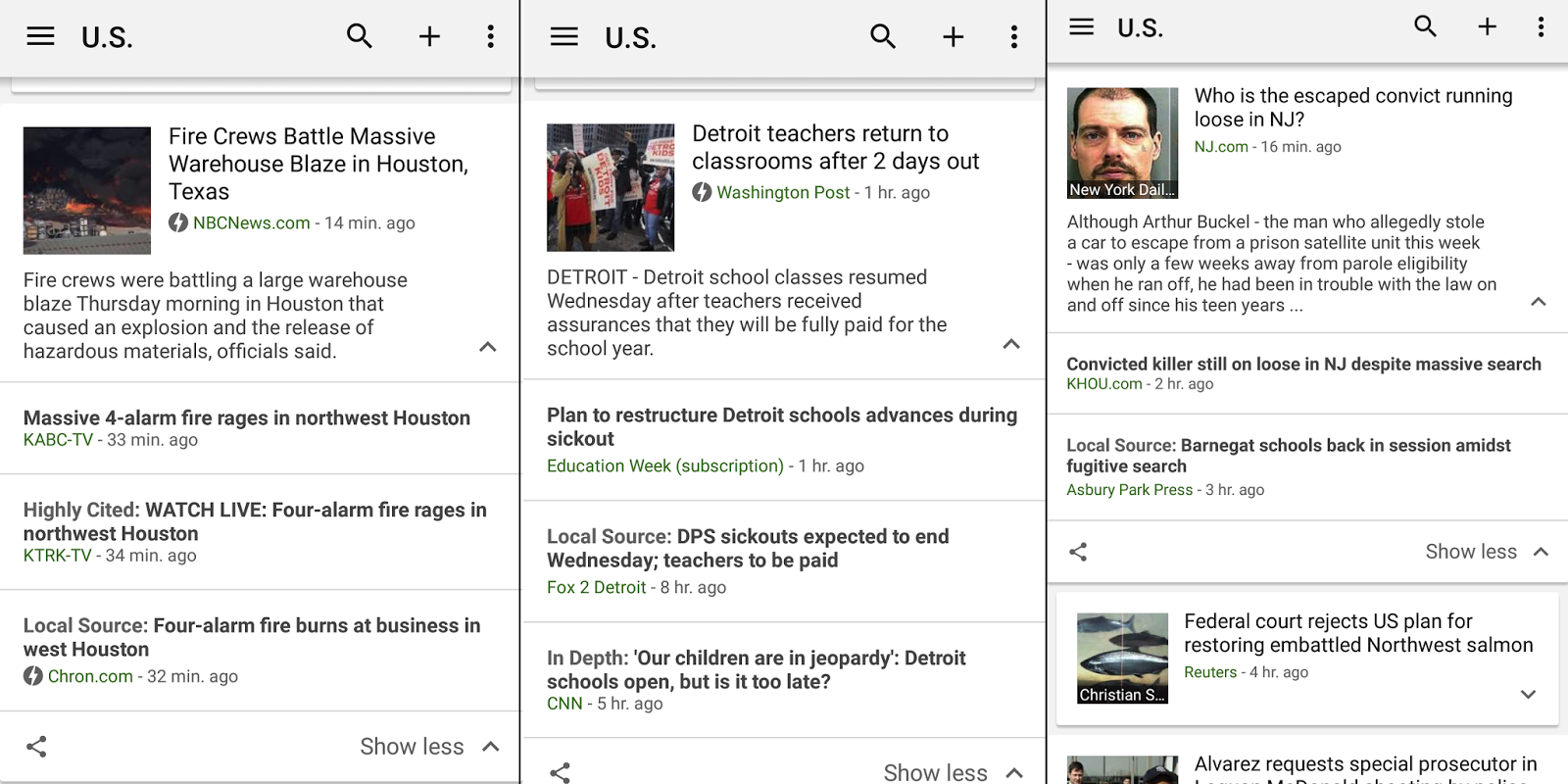 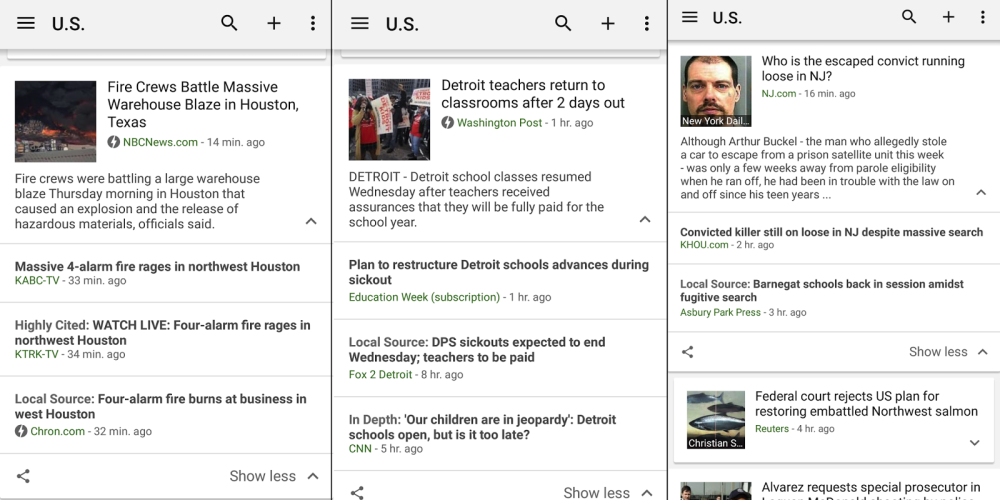 Following the introduction of AMP articles to Android, iOS, and the mobile web, Google News will now highlight local coverage of national stories by using a new “Local Source” tag. The feature is live on all platforms, including the full web, starting today.

The new “Local Source” tag is now available on all Google News editions and will bring greater exposure of local news websites that report on stories that have reached national attention. Often times, it is hard for articles written by local news sources to be read when national publications pick up a story. According to a Pew Research study of three metro areas across the country, “nearly nine-in-ten residents follow local news closely—and about half do so very closely.”

Google News will automatically add the “Local Source” tag to a piece by looking at where a publisher has written about in the past and comparing that to the story location. Articles from local publications will be listed when users expand a major story by tapping the drop down on the bottom right corner.

The feature continues Google’s effort to surface diverse news perspectives from the more than 75,000 news sources — many of which specialize on specific topics and locales — in its app. Google News currently has a local section that surfaces content from regional papers and hyper-local blogs that otherwise wouldn’t appear in national news.