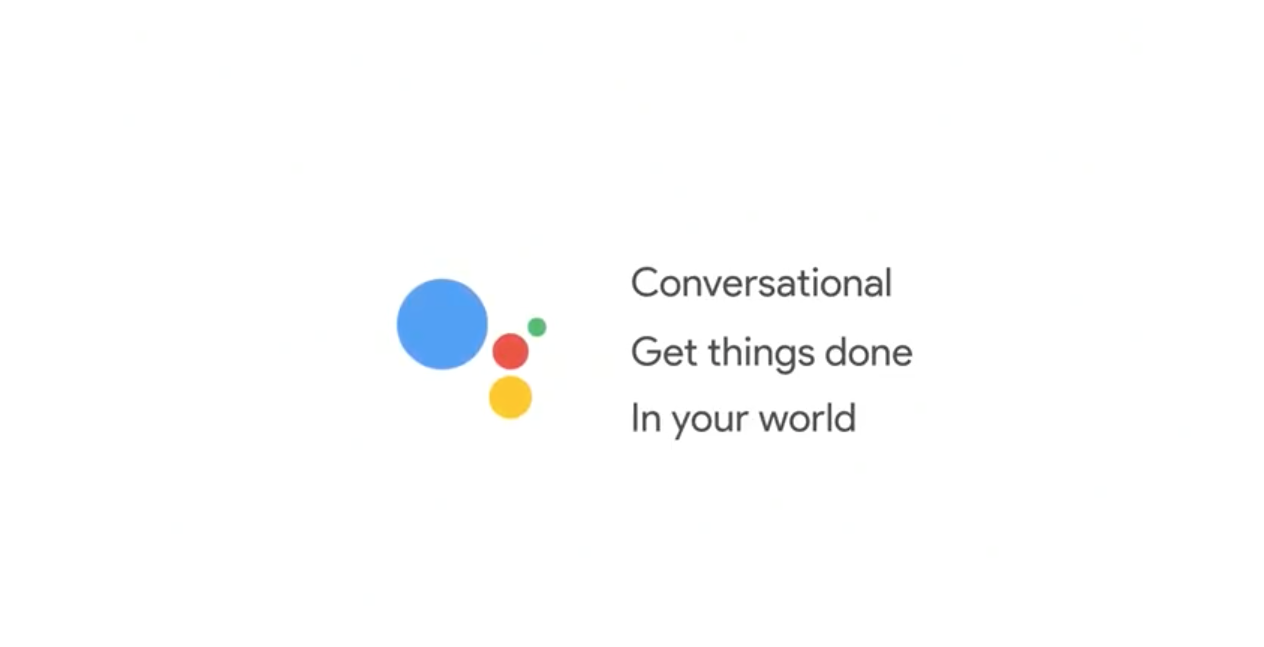 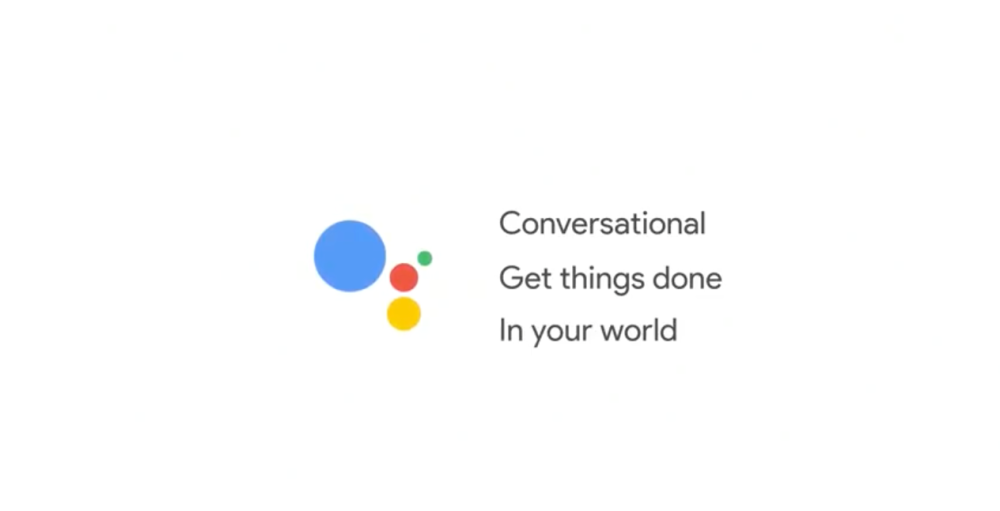 The first announcement of I/O 2016 is Google Assistant. It is a conversational assistant that Googles hopes users will have a continual two way dialogue with. Sundar Pichai hopes to build “each user their own individual Google”.

Google Assistant will be available on all of your devices, from cars and phones, to the home via Google’s upcoming Google Home hardware. Like Google Now, Assistant will learn more about a user and improve with more relevant information. It is still prompted by saying “Ok, Google”.

It is truly conversational due to Google’s strengths in natural language, and Assistant builds on what the company started with Now. Interface-wise, Google Assistant is similar to the current Google app found on Android. However, it also includes a more message-like interface and has more advanced functionality like getting tickets for users, answering more advanced questions, and more.

Overall it is much more responsive and similar to competing efforts from Apple and Amazon. Like Siri, it has more of a personality; something that Google has long resisted. Google will also allow third-party developers to hook in and add their own services when Assistant launches.