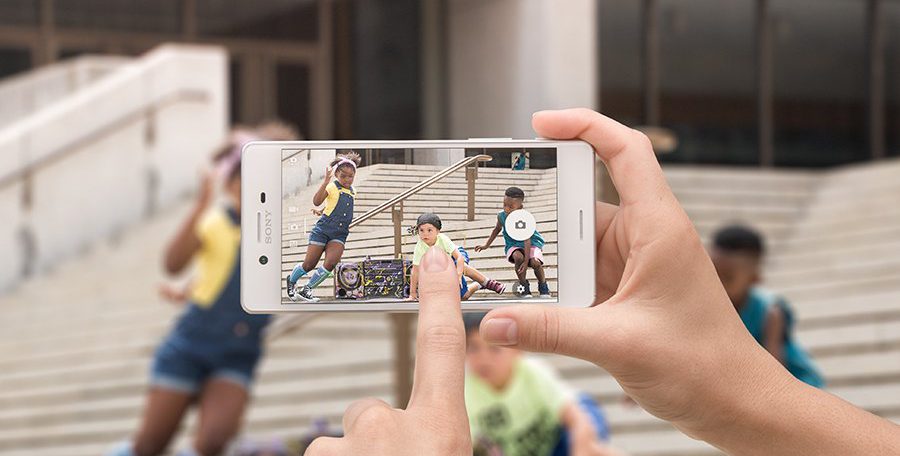 Sony’s camera sensors are some of the best available today, but several of their devices have suffered when recording video. In a recent video, YouTube user Damir Franc showed in real-time (via Xperia Blog) how quickly the Xperia X would shut down the camera due to heat even when shooting nothing more than 1080p.

In the video Franc records several minutes of 1080p video on both the Xperia X and the Galaxy S7 at 60fps. After just 4 minutes, the Xperia X is limited to only certain functions and the entire phone slows down considerably. Later on just short of the 9 minute mark the Xperia disables its camera completely due to heat. A temperature reader shows that both devices measure about the same, but Sony had disabled the camera through their software.

Of course all that said it won’t be all that often that users will record several minutes of video in a single session, but for those who do this is certainly a problem that needs to be fixed. We’ll have an Xperia X in office next week and we’ll definitely be testing this ourselves as well.