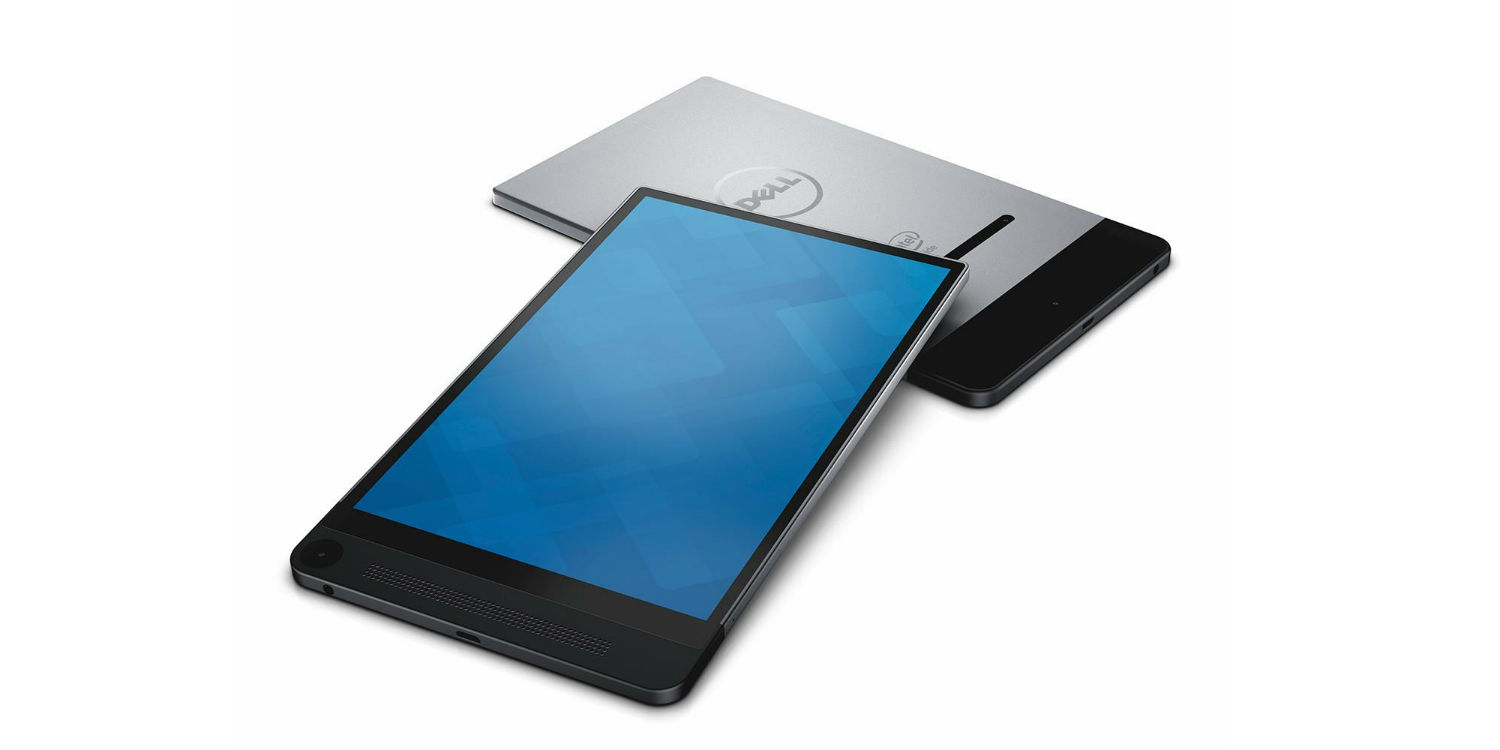 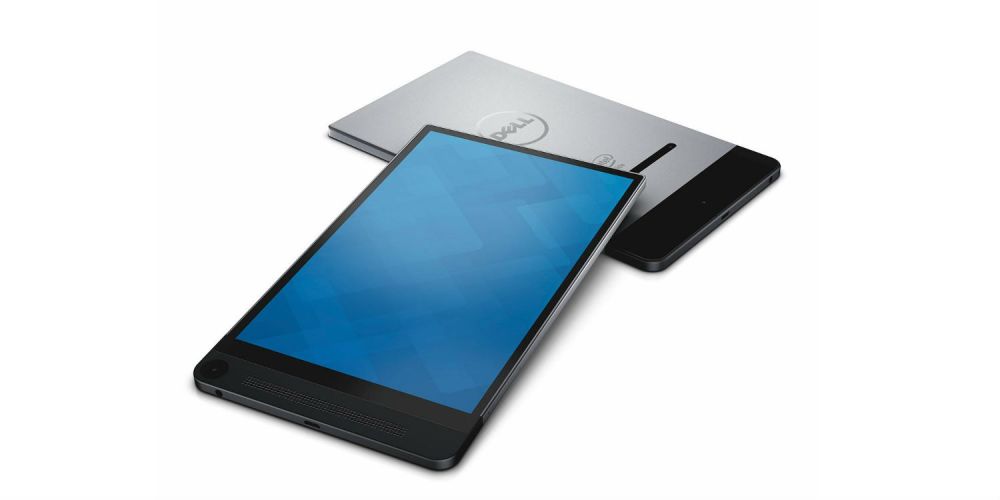 Dell has never been huge in the Android tablet market, but today it admitted defeat — the company has just revealed (via PCWorld) that they will no longer be selling Android tablets. The tablets never sold very well and as its 2-in-1 Windows tablet business picks up, it only makes sense that the company put to rest the Android-powered devices that mostly played the background.

Dell’s Venue tablets brought some new technology such as Intel’s RealSense 3D cameras, and the designs found on its tablets were among the few that actually stood out from the norm. Dell says it will continue to honor the warranties on these products until they expire, however any future OS upgrades, such as Android Nougat, simply won’t be coming (not that we should be shocked). A Dell representative had the following to say on the matter:

The slate tablet market is over-saturated and is experiencing declining demand from consumers, so we’ve decided to discontinue the Android-based Venue tablet line. We are seeing 2-in-1s rising in popularity since they provide a more optimal blend of PC capabilities with tablet mobility. This is especially true in the commercial space. For customers who own Android-based Venue products, Dell will continue to support currently active warranty and service contracts until they expire, but we will not be pushing out future OS upgrades.

It’s unclear if Dell will ever make a return to the Android tablet market, however with the ability to run Android apps on Chrome OS, it might be for the best that Dell focus on Chrome OS devices. The current Dell Chromebook 13 is set to run Android apps starting later this year and as great as that product is, we wouldn’t mind seeing Dell give it a second shot, perhaps even with a 2-in-1.