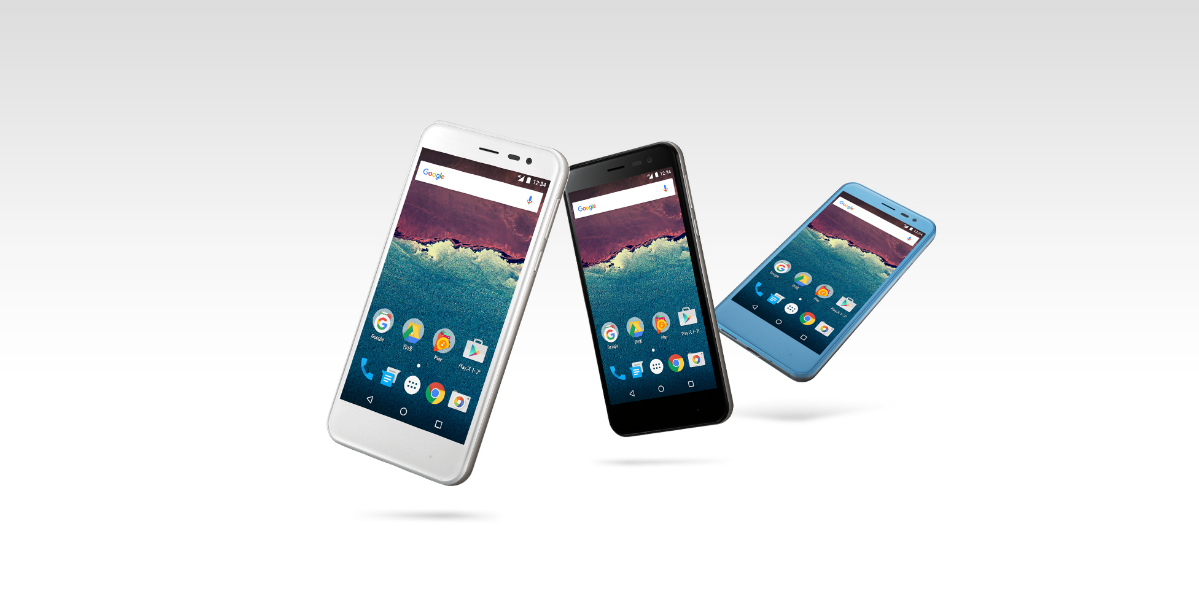 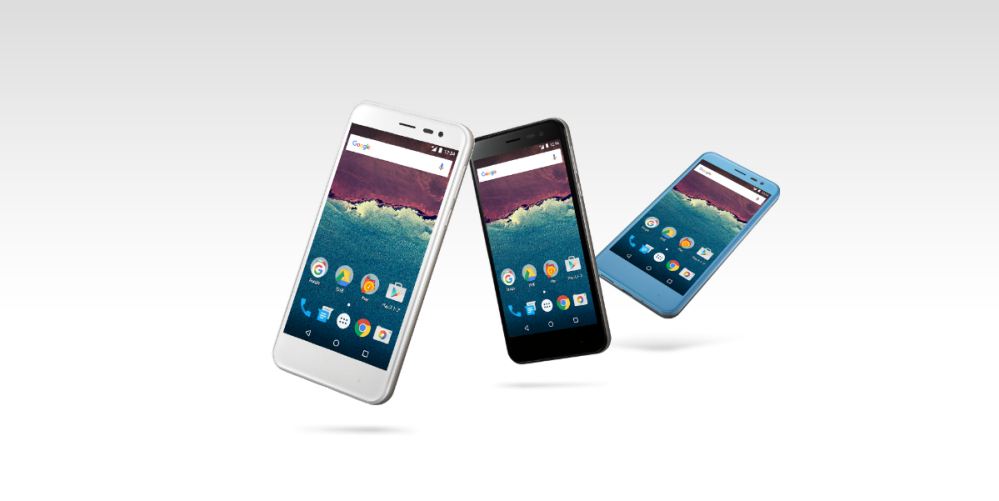 Android One has yet to take off since its announcement in 2014 with Google loosening restrictions for manufactures late last year. Now, the effort to make low cost hardware with stock software is coming to Japan with the Sharp 507SH for local carrier Y! Mobile. The phone features a water and dust proof design, 13MP camera, and 3,010 battery rated at three days of usage.

In a statement, Google told us it’s “proud to partner with OEMs around the world, such as Softbank, to offer high quality phones that are fast, responsive and run pure Android as Google intended.”

Despite the Android One moniker, the 507SH has premium features like an IPX5 water- and dust-resistant design without the need for port covers. While waterproofing is now a common feature in higher-end phones, it’s rare to find on cheaper devices. The 507SH has a plastic design with thicker top and bottom bezels and thinner side bezels. It comes in a bright blue, white, and black.

Battery life is rated at an impressive three days due to a large 3,010mAh battery and power efficient 5-inch IGZO LCD display. However, it only has a 720p resolution for a 293 PPI. The long battery life is also due to the Okutakoa ARM processor paired with 2GB of RAM and 16GB of internal storage with a microSD card slot for expansion.

Other features include VoLTE and support for Japanese specific cellular networks and TV services. Despite changing the requirements for OEMs, Android One still guarantees monthly security updates and a major OS update at least once within 18 months of a phone’s release.

The 507SH will be available in late July from local carrier Y! Mobile.