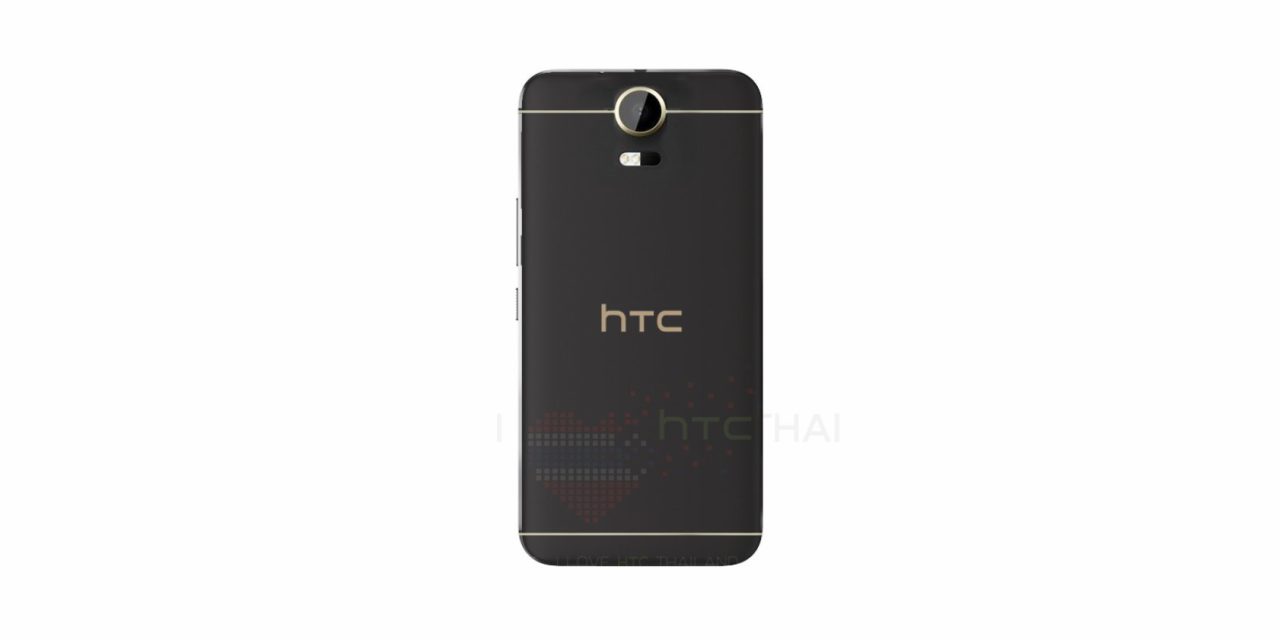 HTC is no stranger to families of devices that range from the mid to the high end of the smartphone spectrum, and chances are that this trend won’t stop anytime soon. In particular, following the recent arrival of its 10 flagship, the company seems to be close to launching another device of its Desire lineup, aptly named “Desire 10″…

The tip comes from evergreen leakster Evan Blass, who gave us some information on the phone over the past day. A first tweet mentioned the existence of the handset, claiming that the streamlined nomenclature of “10” would land in the Desire line as well.

A second message revealed that HTC is allegedly set to release the phone in the “end of Q3” time frame, which likely means somewhere around September. He then proceeded to tweet a snippet image of the phone’s camera and flash, which was followed by a reply from an unofficial HTC Thailand account.

In the tweet, the author linked an image of a photoshopped device which should more or less resemble the look of the final product, although we would take that with a big grain of salt. Indeed, the black and gold combination looks sleek and elegant, so we wouldn’t mind were the actual Desire 10 to look more or less like this.

There is no information regarding specs or markets which HTC may or may not enter with this device, although we could learn more in the coming weeks and months. We will make sure to keep you updated.