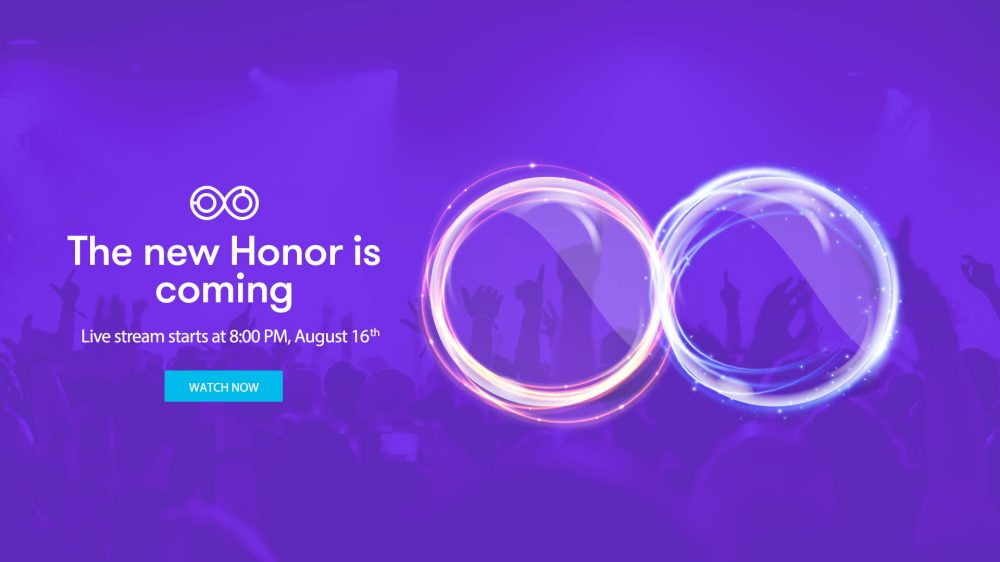 Update 8:07 PT: The livestream is supposed to be live, but it’s not.

As we first heard about back in July, Huawei-owned Honor is unveiling its latest smartphone tonight at an event in San Francisco, and we’ve just learned — a mere hour before the event is set to kick off — that the company will be livestreaming the announcement via Facebook Live…

As far as we know, the phone the company is announcing today is the same device that it announced for China on July 11th. That phone is, essentially, just a cheaper, glass-backed Huawei P9 made for the US. You’ll probably find an octa-core Kirin 950 chipset inside with 3GB or 4GB of RAM, up to 64GB of storage, and Android Marshmallow with some newer version of EMUI.

It’s definitely potato quality, but the livestream for the event seems to be live on Honor’s Facebook page. Watch it below: