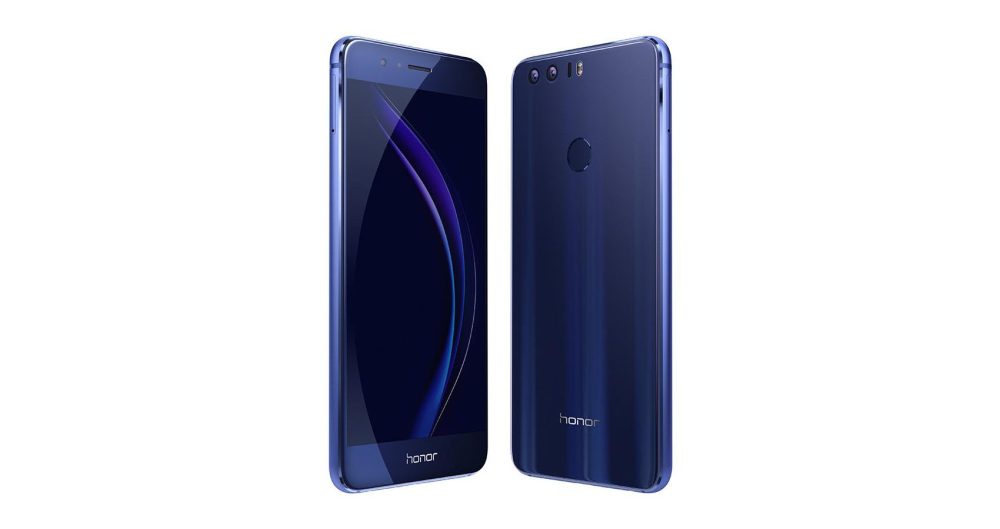 Huawei has today revealed the new Honor 8, a flagship for the company’s affordable Honor brand. Despite that, the Honor 8 is no slouch. Under the hood this device is packing nearly the same specs as Huawei’s current flagship, the Huawei P9, but at half the price.

Under the hood the Honor 8 is powered by an octa-core Kirin 950 chipset with 3GB or 4GB of RAM, up to 64GB of storage, and Android Marshmallow with EMUI 4.1.

Around front you’ll find a 5.2″ 1080p display with an 8MP camera up top and a dual-12MP camera system on the rear with an f/2.2 aperture. The battery weighs in at 3,000 mAh and charges via USB C with fast charging. There are also two SIM slots (one of which doubles as a microSD slot) and 4G LTE capabilities. As with most Huawei devices, the Honor 8 also has a rear mounted fingerprint sensor.

You’ll also find glass on the front and back of the device with a sleek aluminum frame around the sides. Unlike most devices with this design language, Huawei has opted to match the color of that frame with the color of the glass on the back which lends itself to some pretty gorgeous designs with the 5 color options (pictured below).

Huawei hasn’t confirmed any plans to launch this device internationally, but it will be coming to the Chinese market starting July 19th with a starting pricing of CNY 1,999, about $298 USD. For that you’ll get 3GB of RAM with 32GB of storage and prices go up to CNY 2,499 ($373 USD) for the top tier variant with 4GB of RAM and 64GB of storage. 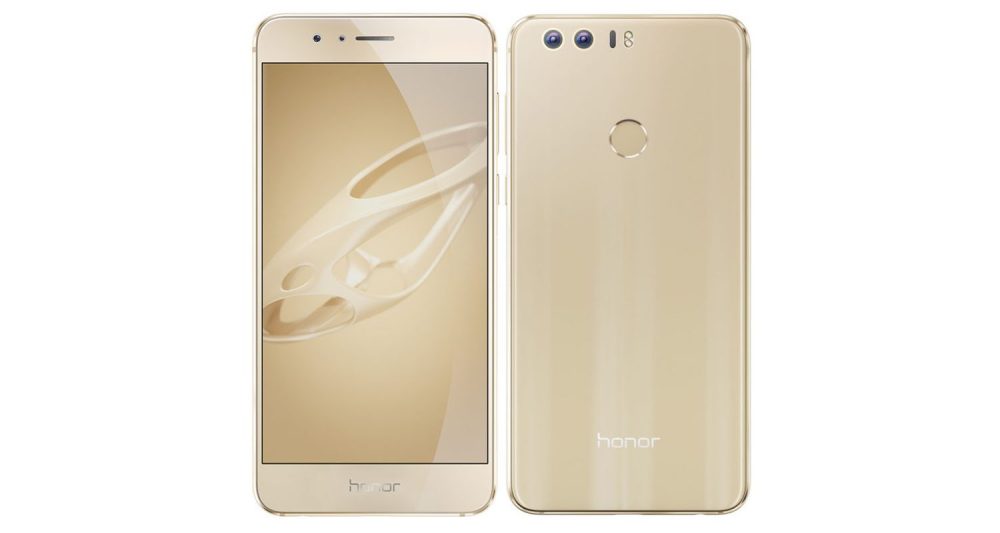