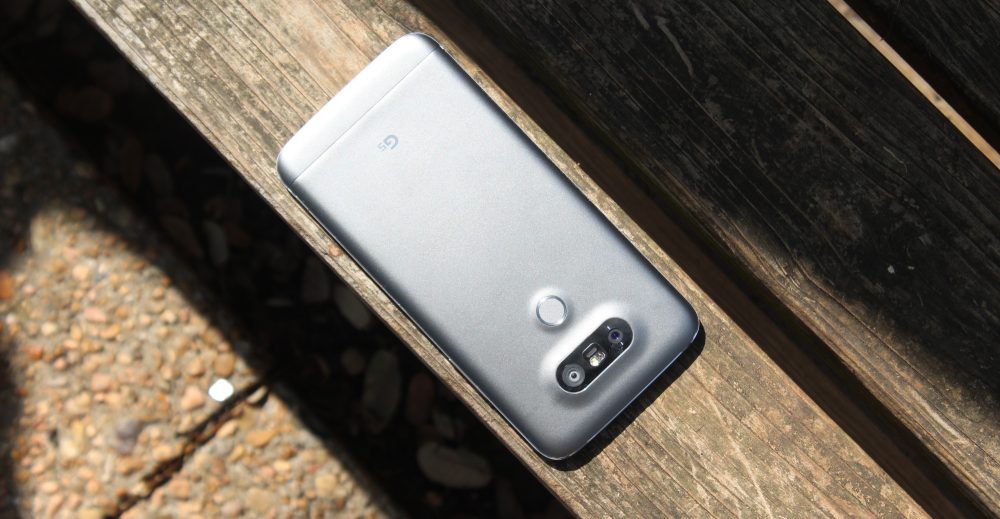 While the modular-focused LG G5 didn’t fare especially well with consumers, the company apparently has no plans on abandoning the modular idea. CNET reports that, despite the company’s more traditional offering with the recent LG V20, LG still wants to explore the modular concept with future G series devices.

CNET cites LG spokesman Ken Hong, claiming that the subsequent devices following the G5 will stick with the modular concept:

While the G5 fared poorly with consumers, LG is sticking with the modular concept in the subsequent generation, according to LG spokesman Ken Hong.

The news comes as LG introduces the V20, a phone that is more conventional than its more experimental sibling. The V20 is supposed to have a souped-up phone, a removable metal back and sharp display. But nowhere is there an option to plug in different attachments.

When we went hands-on with the LG G5 earlier this year, we noted that the modular design and metal build offered a peek at the future of the smartphone. We also noted, however, that the idea was perhaps a bit premature at the time.

It’s certainly intriguing to see that LG has no plans to abandon the modular concept despite its earlier failures, but it’s unclear how the company plans to adjust its efforts moving forward. Nevertheless, LG’s focus now is the V20. Check out our hands-on with it here.