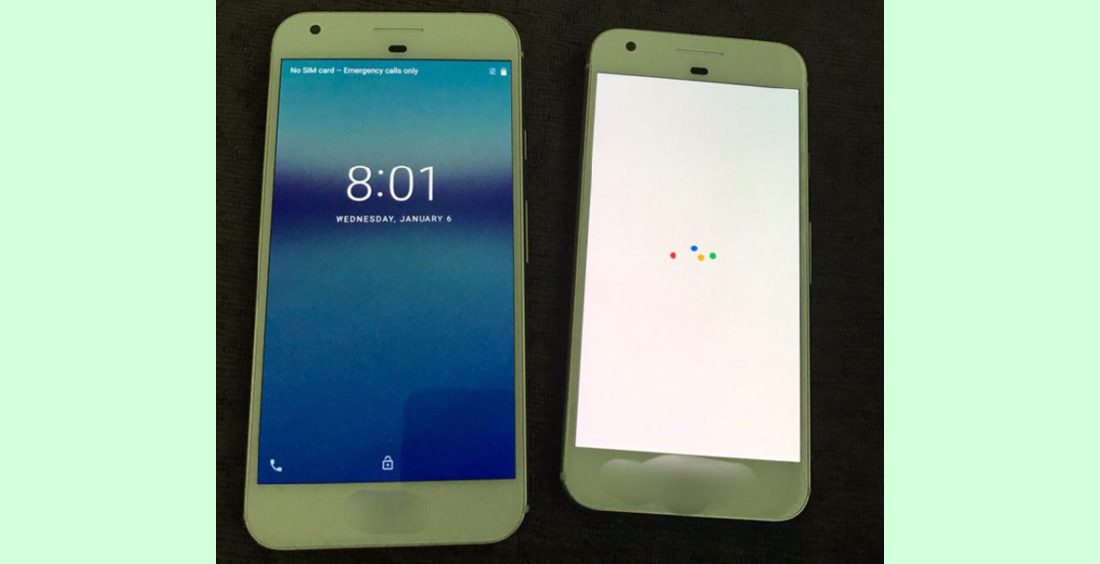 Third-party Android device manufacturers have long been shipping their phones and tablets with different power menu options, but Google has always only provided a shutdown option on Nexus device running stock Android. With the upcoming release of the Pixel and Pixel XL, Google may finally give users the ability to restart their phone.

A tipster provided the below picture to Android Police who have verified that the image of the power menu was taken on Pixel device running Android 7.1. As they pointed out, the restart option is being run on a beta build of 7.1 which means that this might only be available for the Google developers who are currently finishing testing on the operating system.

We currently do not know if this restart option will still be available in Android 7.1 when it gets an official release or even if it will be available on Nexus devices. What we do know is that people have been asking for this option in stock Android — and we might finally get it. 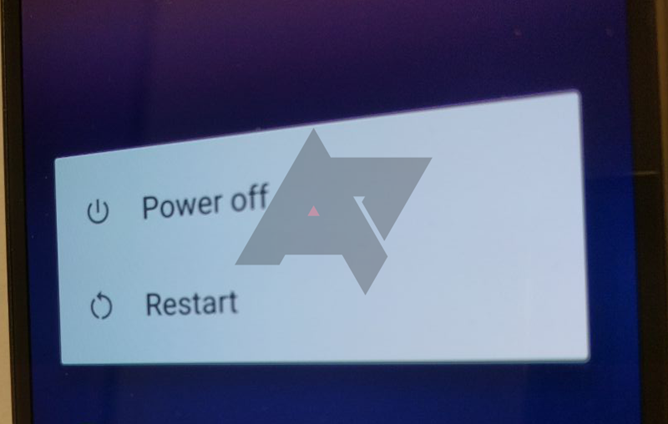