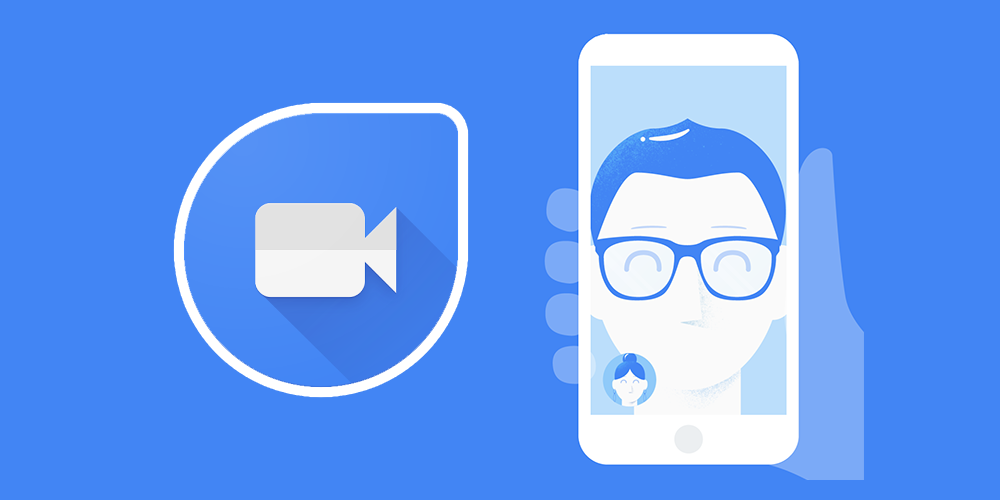 Google Duo has been downloaded over 10 million times since it launched last month and is about to get many more users. According to a report from NDTV, Google is partnering with handset maker Micromax to preload the video calling app on four upcoming phones as part of a promotion.

While LTE is available nationwide in the US, Indian deployment is still underway with carriers expanding and building out networks. On the consumer front, there is massive demand for 4G devices. Research firm IDC notes that Indian 4G smartphones shipments grew six times compared to the same three month period last year.

Video calling itself is still a niche in India, but Micromax believes there is a “huge potential to massify the service.” Google notes that India is already one of the top countries in terms of Duo downloads in the first month alone.

The app is particularly suited for video calling on slower networks as the underlying technology excels at switching between various network types and speeds. Additionally, it has a very simplistic interface and user friendly features like Knock Knock.

The four Micromax devices are a part of a “video series” that will all come in at under $100. Specs are not available and it’s unknown whether they’ll be Android One devices. Micromax was a partner for the first generation of phones, but Android One has not seen much success with Google loosening restrictions for OEMs.