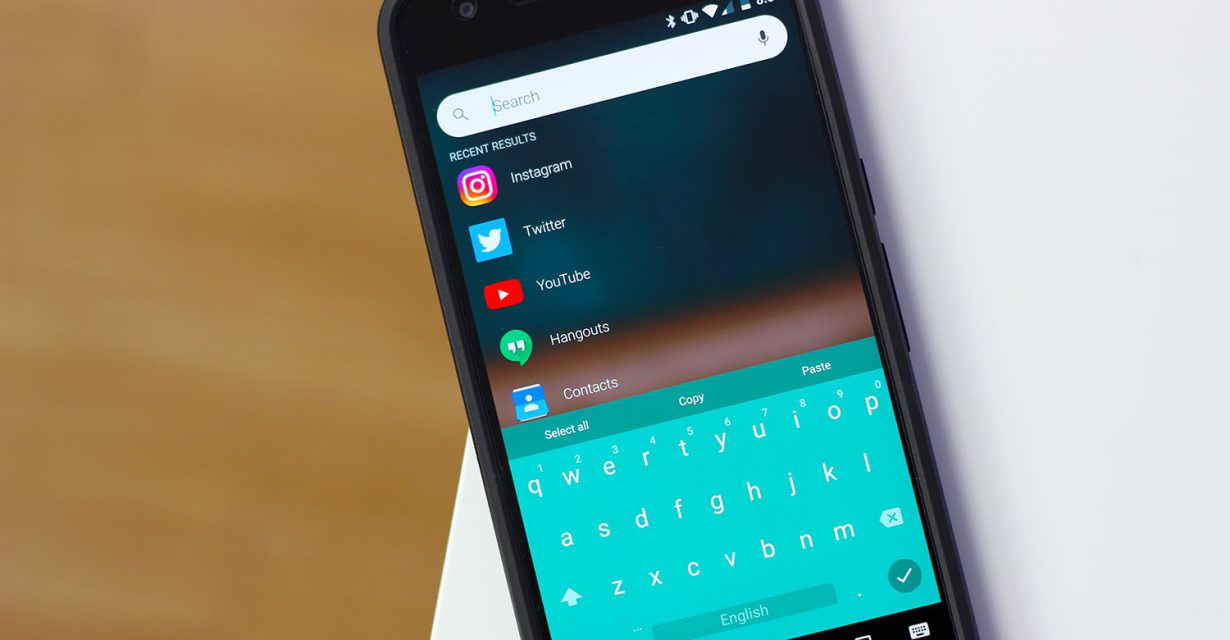 A few months ago we introduced you to a new kind of Android launcher called ‘Evie Launcher’. The useful app is a great alternative to other options, but it still lacked a few features that can almost be considered standard for third-party launchers. Starting today, that’s changing…

In its latest update, Evie Launcher has added four new customization features. The first is per-app icon settings. This allows users to change any individual icon’s appearance to an alternate icon from one of their installed icon packs. Along with that, you can also now hide apps you don’t want in your app tray or search results.

Folders also get a welcome update, no longer limiting users to just nine items per folder. Once you put a tenth item into a folder, Evie puts that item on a second “page” within the folder. Evie did not mention what the new limit is, but it’s probably safe to guess that there is not one. Last, this update brings custom layouts, including the ability to change the grid layout or icon size of the launcher to better suit your preferences.

The last major update here is availability. Since its launch Evie has only been available in the United States, and starting today it is available worldwide on Google Play and even in China through various app stores in the region.

Evie says that it has found that nearly half of its users are located outside of the US, obtaining the app from unofficial channels, so a wider launch makes sense. The reason why it delayed that launch was to better index and organize the dataset for those countries.

All of these updates are available today through Google Play.