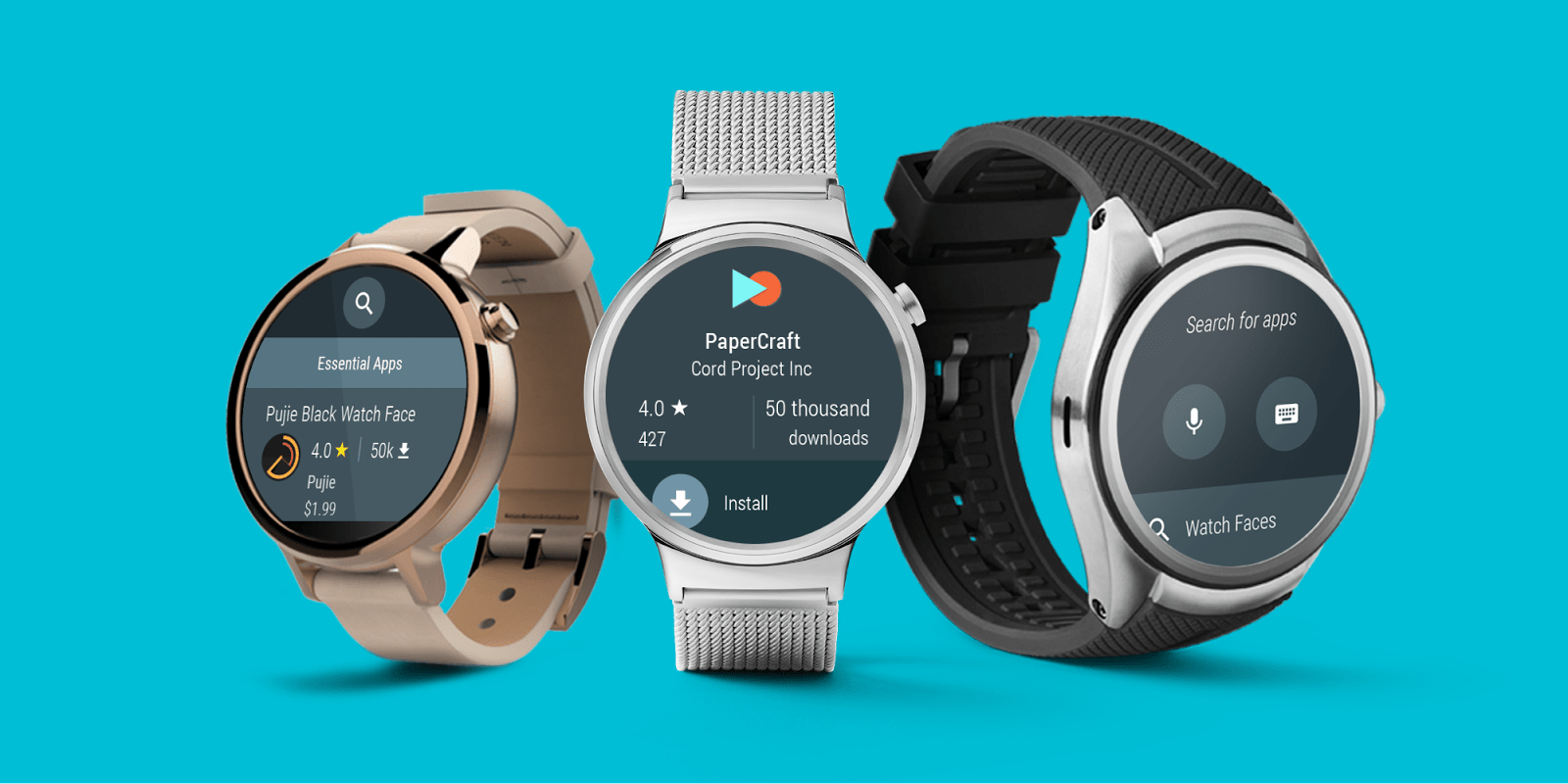 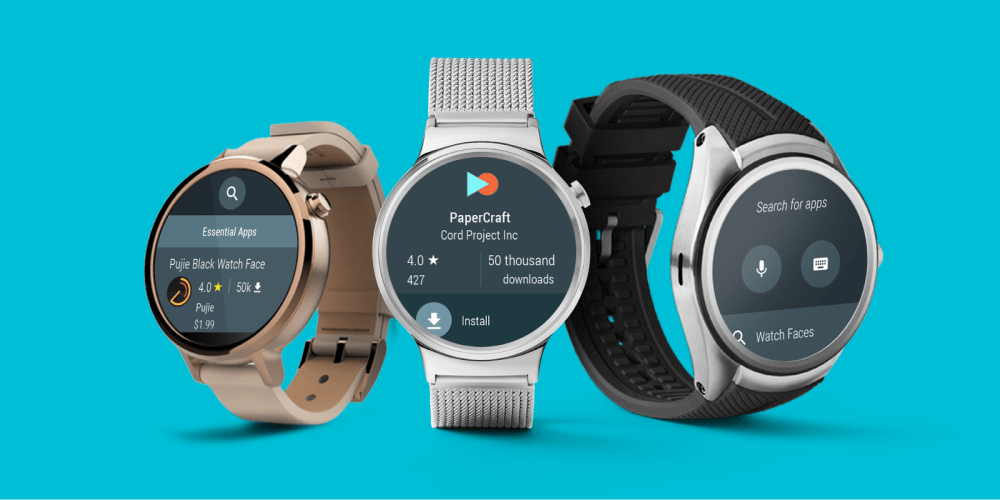 Announced at I/O with a focus on messaging, customization and fitness, Android Wear 2.0 has been delayed from this fall to early 2017. Google is using the time to improve the operating system and will release several more developer previews. Today’s release features a Play Store accessible directly from the watch and many other features.

Google cites “quality requirements” for the platform as the reason for the postponement and not hardware delays. Notably, major partners like Huawei, LG, and Motorola announced earlier this month that they won’t be releasing new devices in 2016. Additionally, we have not heard much about Google’s rumored Android Wear devices.

Developer Preview 3 adds several new features, but most notable is a Play Store directly on the watch. By making Android Wear less dependent on a phone, it will allow iOS users to installs apps. The Play Store will download apps over Bluetooth, Wi-Fi, or a cellular connection. At the moment, paid app purchases still need to be authenticated on a phone. The “My apps” section will allow you to update or uninstall apps and users can now choose to just download the watch component of an app.

Other features include interface enhancements for round watches and Smart Reply to automatically respond to incoming messages. The latter feature is already enabled for apps like Allo and Hangouts, but requires other developers to add the feature.  There are also improvements to complication permissions and inline notifications.

The developer preview is still only available for the Huawei Watch and LG Watch Urbane 2nd Edition LTE. Google will release another preview before the year is up and expects current devices to get Android Wear 2.0 when the final version launches next year.