This is Huawei’s Mate 9, pictured in both regular as well as a new ‘edge’ models 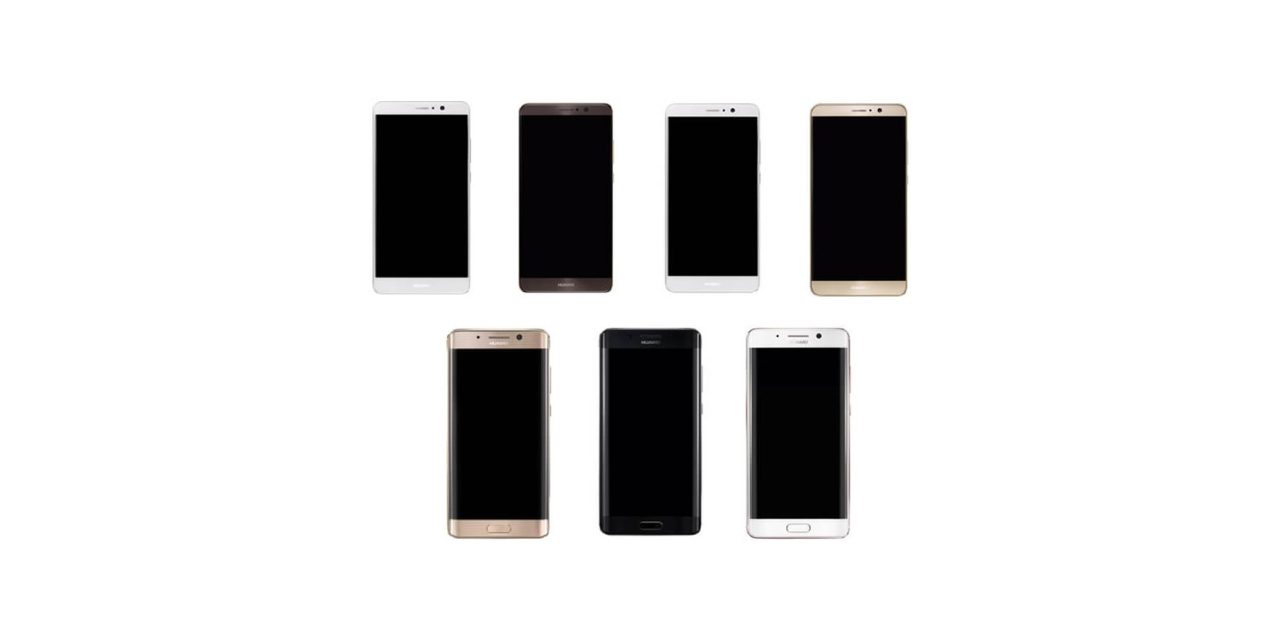 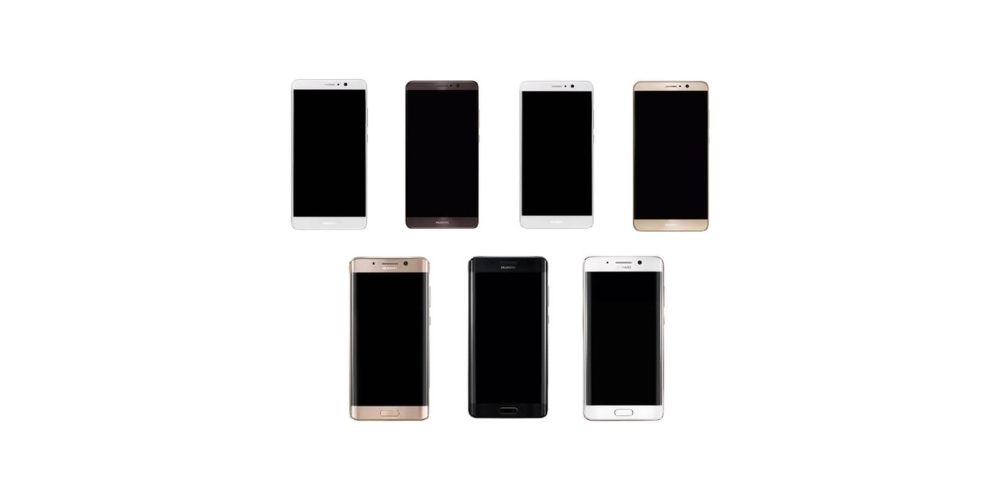 A number of OEMs, including big names like Samsung and LG, are taking a two-flagship-a-year approach, which means that two different high-end devices (with relative variants) cover both halves of the year, while generally offering unique characteristics to justify the close time windows. Huawei, as it seems, is no exception…

We’ve had the LG G5 and then the V20, the Galaxy S7 family and then the unfortunate Note 7, so of course the hungry Huawei is going to follow its very own P9 with something new and shiny — and that, as we pretty much already know, is the Mate 9, its phablet scheduled to be unveiled at the firm’s November 3 event and then hit stores’ shelves some time after that.

Now, courtesy of the evergreen Evan Blass, we not only have further confirmation that the device is indeed coming, but also that an “edge” variant exists. And, given how closely it resembles the design of Samsung’s latest handset, we certainly hope it won’t share the same destiny as well. In all fairness, the sub-$500 behemoth looks more like last year’s S6 edge+, but you get the idea.

What we know is that other than the usual white, black and gold, there’s also what is pictured as a dark copper coloration, which should bring a breeze of fresh air in the increasingly more stale smartphone standard color scheme. We can also appreciate how Huawei went full Samsung Galaxy here by moving the fingerprint scanner — and possibly the home button — to the device’s front on the edge model, just to keep design originality at its maximum.

Other differences outlined by Blass claim that “Long Island” — the codename given to the edge Mate, as opposed to the flat “Manhattan” — will also boast “more premium specifications”, like a QHD display instead of the regular Mate 9’s 1080p one, possibly to better support Google‘s Daydream VR platform (that however remains unclear, as the FHD Pixel should work just fine inside of the Daydream View, despite its relatively small 5″ screen).

The most important and yet saddest news, however, is that Long Island will likely not see the light of day outside of Huawei’s homeland of China, while Manhattan will see a global release, including, apparently, the United States. As far as specs go, the report confirmed a 64-bit, eight-core HiSilicon Kirin 960 SoC, a 5.9-inch panel (presumably on both models), and various configurations which max out at 6GB/256GB for RAM and storage respectively. The camera should retain the P9’s dual lens nature, but with improved lenses and sensors at f/2.0 aperture and 20MP.

This is the Huawei Mate 9, in standard and curved screen designs https://t.co/4sdo8VnbH8 pic.twitter.com/kHs3xFx0y5