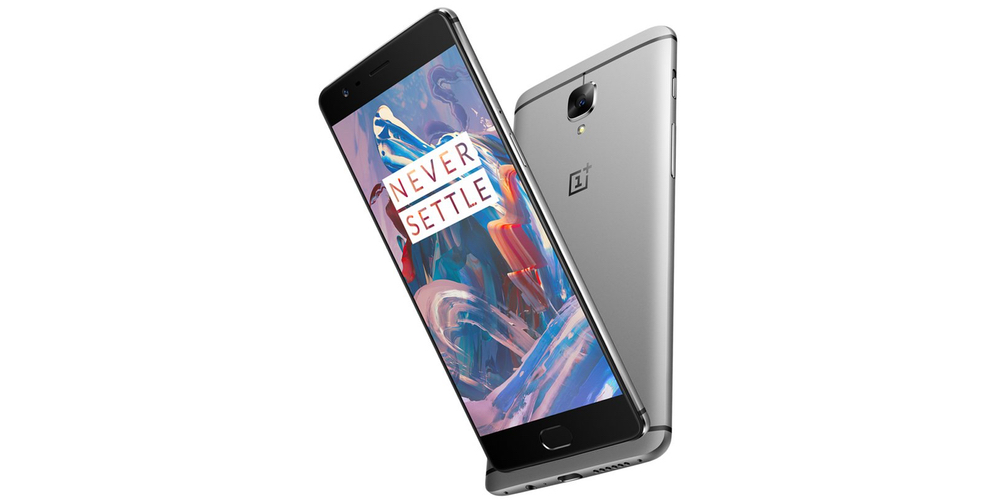 OnePlus may have finally ditched its infamous invite system for its latest — and, hopefully, future — devices, but that does not mean that the company isn’t having troubles meeting demands. After weeks of discontinued sales caused by unforeseen request, the fate of its “3” flagship may see it coming to a permanent halt. But there’s more…

Sure enough, OnePlus is once again struggling to keep up with the number of customers willing to shell out for the value-conscious smartphone, so much so that the that the grey/black model is showing a delivery time of no less than four or five weeks — something unacceptable for a smartphone that’s been out for months, even if the gold/white model is available.

According to a GizmoChina report, however, OnePlus is actively working on a solution that seeks to actually stop production of the 3 entirely, only to make way for a new, slightly tweaked model that should somehow be able to balance supplies with demand. As it turns out, the AMOLED display used in the 3 is currently suffering a shortage of its own, in turn slowing down the phone’s overall manufacturing process.

The “new” model is rumored to sport an LCD panel, which despite being a potential downgrade, should at least make for an actually purchasable model. And while perhaps losing in color vibrancy and saturation, the so-called OnePlus “3S” (or “3 Plus” — it’s unclear as of yet) could also take advantage of Qualcomm‘s newer Snapdragon 821 SoC, which is a mildly superior chip compared to the 820 currently implemented by the 3. So far we’ve only seen that chip in two devices, the ASUS ZenFone 3 and Google’s Pixel.

It is not yet clear when or if the report will be confirmed by OnePlus officially, but GizmoChina’s sources (supply chains) seem to be confident that these are indeed the company’s plans. It remains to be seen whether this will somehow affect the product’s final price, and whether the new components will make for a noticeably different experience or not. What do you think about this move? Is this the right path for OnePlus? Let us know in the comments below.