Hands-on: Android Wear 2.0 has a lot more new features than you probably realize 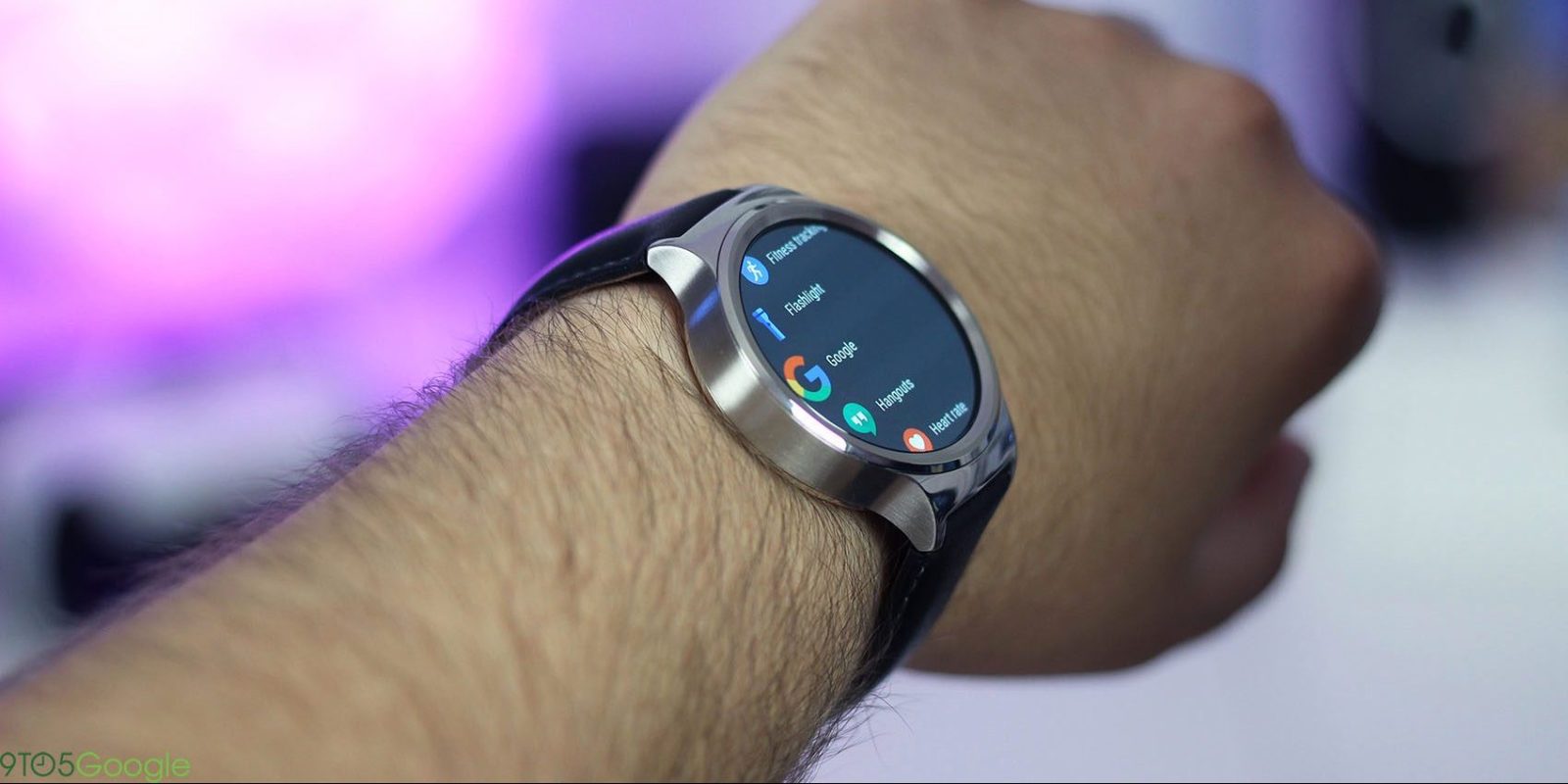 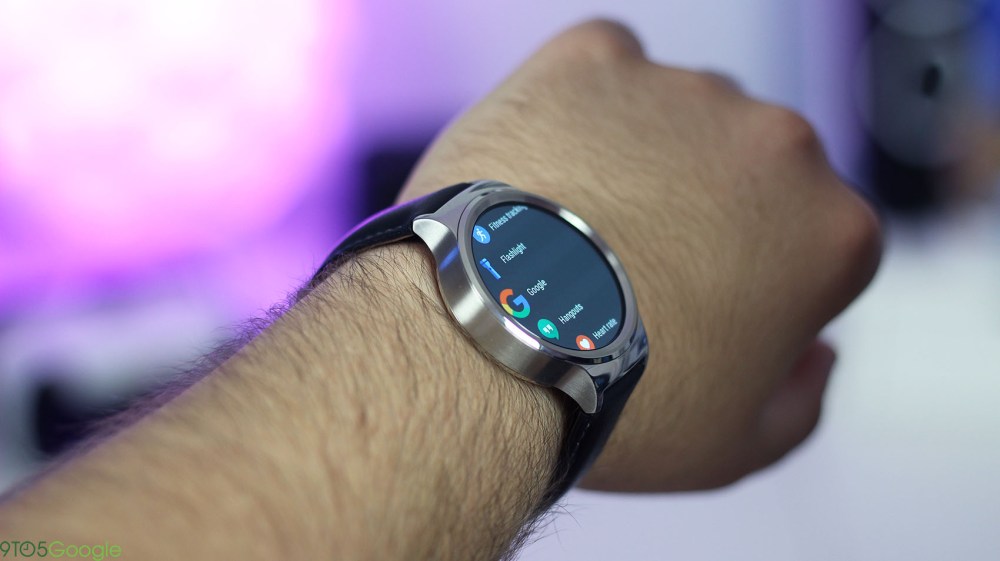 Back at Google I/O 2016, Google took the wraps off of Android Wear 2.0. The Mountain View company has added a lot of new features in this version, but one thing we’ve noticed is that — despite many hands-on articles and videos floating around — most publications haven’t really shown everything that Android Wear 2.0 really has to offer.

First, let’s go over what Google has already announced. One of the biggest updates is to the watch face, which now allows apps to show more data and information front and center. Apps will of course need to be updated to work with this, but Google did show off Todoist as as example, giving access to your to-do list with a single tap on the watch face. You can also add shortcuts to apps if you choose to do so.

You’ll also have access to a new method of replies. Previously you could only reply via voice, emoji, or canned responses, but in 2.0 you’ll get access to a full keyboard with swipe and a fullscreen handwriting option. I’ll let you decide if that’s a good thing or not. (Spoiler: It’s probably not.)

Google also announced that it would be adding better support for standalone applications in 2.0. This allows watches with WiFi or LTE connections to still access all of the data within apps completely independent of a connected smartphone. Play Music and Spotify were the two big examples mentioned at I/O.

Watch faces also get a change in that you’ll now have a carousel for favorites and another for your other faces. Switching is also now as simple as one gesture. Cards also get a new look with fullscreen notifications and info. Notifications will no longer stay over the face as well, with a simple pop up alerting you to the presence of a new notification.

Now, though, let’s get into the fun stuff.

Of all the changes we have seen to Android Wear over the last couple of years, we haven’t seen many in terms of navigation — until now.

The standard method of navigation has long involved pressing the physical button to go home/turn off the display, and a swipe from left to right to go back. However, in 2.0 things are a bit different. Turning off the display is now exclusive to covering it with your palm, while the physical button gets much more useful. It now acts as the back button with the left to right gesture now disabled completely.

This works OS-wide, so if you’re in an app and you want to get back to the watch face, you’ll need to press back until you get there. It will definitely take some getting used to for any Android Wear veterans out there, but it does make sense and works pretty well in my testing so far. Once you are on the watch face, the physical button is a launcher for the new app drawer.

Cards also get a change to how they work in this version with a tap now required to access actions rather than the swipe to the right as we had before. This is one change I’m definitely in favor of however as it adds a lot of extra room for more quick actions and in the case of messaging apps, quicker access to canned responses.

One of the first things that popped out to me in this new update were the new music controls. A single card no longer gives the option for all controls; play/pause, track info, and volume controls are now the first thing you’ll see. However once you’ve tapped that card, you’ll be present with a brand new music app built within Android Wear. This app will have the ability to control most music apps, although at the moment it seems to only be working with Spotify and Google Play Music, but not others like Pandora or Pocket Casts.

The app houses controls for next and previous tracks, volume, and of course play/pause. However what’s fun about this app is that it works in ambient mode. So if you want music controls on screen at all times, now you’ll be able to do so and it’s not app dependent. One other thing worth noting is that the music card itself also remains in ambient mode by default when the watch goes into ambient mode.

The Google Now search screen has also gotten a new design and just like the rest of the watch OS — it has a dark theme. There’s not much new aside from the look on this one since it still functions the same way. There is a slight change in terms of access however. Rather than using the “OK Google” hotword, users can now long press on the side button to access voice search from anywhere in the OS, a nifty feature for sure.

Another thing Google has changed in Wear 2.0 is the quick settings menu. Rather than having several pages of quick settings, everything is now placed on a single swipe down menu. This makes the tap targets slightly harder to use compared to before, but it’s still not too bad and having everything in one spot is absolutely wonderful. Even better, there’s an easy-to-access brightness toggle. Finally, you no longer need to go digging into the settings app to incrementally adjust brightness! 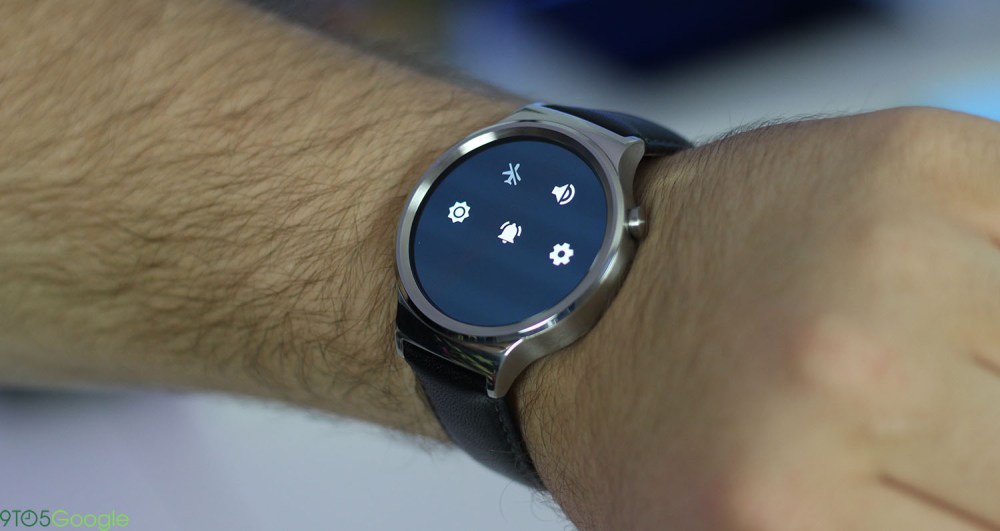 Worth noting however is that Google has seemingly removed two features from the OS (at least in this version): Brightness boost and theater mode. These options were previously available via the quick settings menu and while brightness boost probably won’t be missed considering the new toggle, theater mode is something I’m sad to see go since there isn’t any true replacement for it yet. Hopefully it’ll be added back before this update rolls out to everyone.

You can now uninstall apps from your watch

One last option that a friend of mine showed me is the new “apps” section in the settings menu. You can navigate to this video Settings > Apps and from here you’ll be presented with a list of every app installed on your watch. From there you’ll be able to select any app of your choice and see the permissions it’s using, force stop it, and even uninstall it.

When can I get it?

Android Wear 2.0 is set to debut soon, but Google has yet to confirm any specific release date. For now, owners of the Huawei Watch or LG Watch Urbane Second Edition LTE are able to download the developer preview from Google and give it shot for themselves. I’ve only been running the preview for about 24 hours, so I can’t speak much to stability, but I can say I haven’t encountered any major bugs yet on my Huawei Watch.

Most current Android Wear smartwatches such as the LG Watch Urbane, ASUS ZenWatch 2, Moto 360 2nd gen, Fossil Q Founder, Tag Heuer Connected, and Moto 360 Sport are all but confirmed to get the update, with slightly older watches such as the LG G Watch R, Moto 360, and others likely to pick it up, but not 100% confirmed. Check out our full roundup of watches we know are going to be getting the update come later this year.